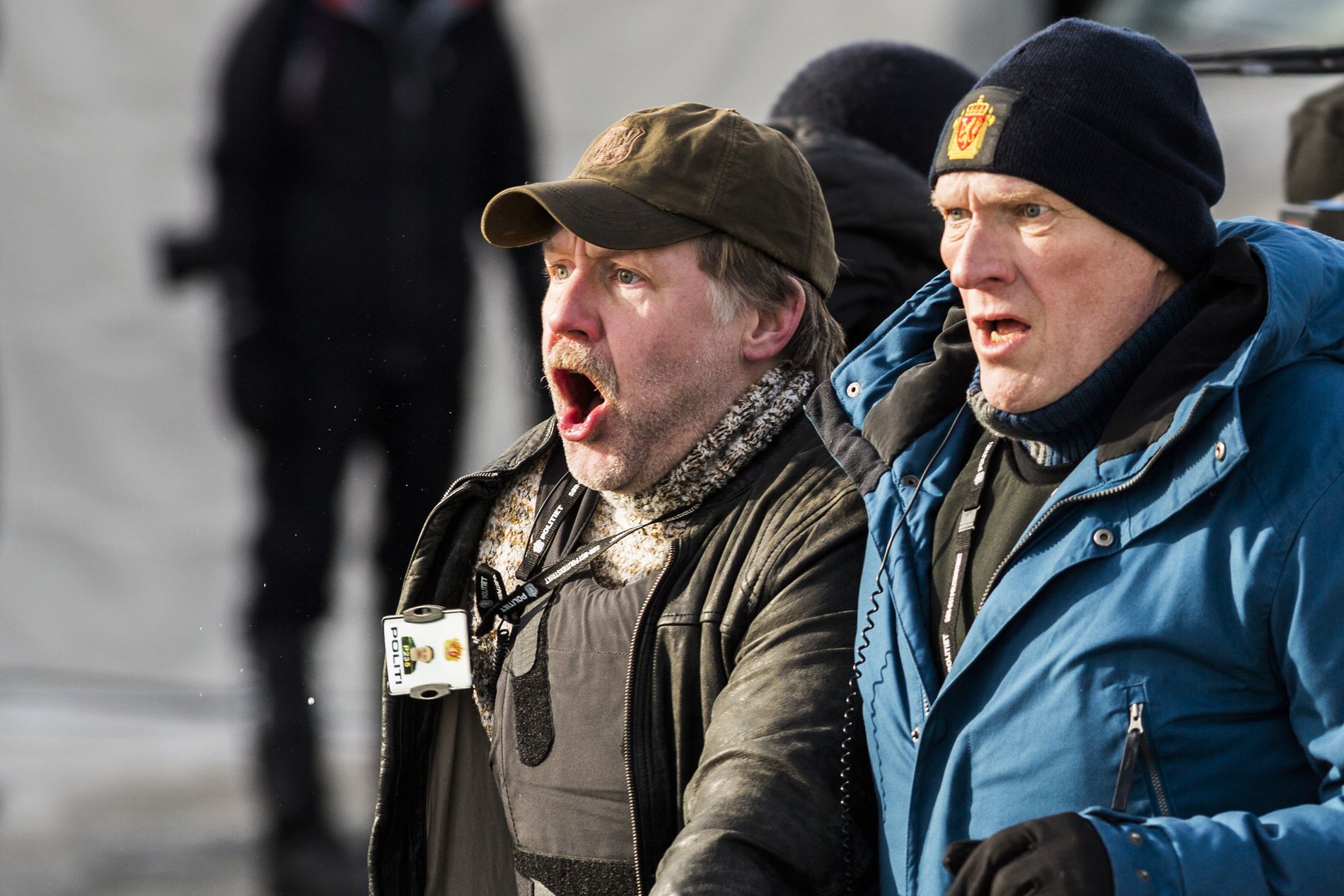 Wisting is a police procedural and crime drama series starring Carrie-Anne Moss about a former New York-based FBI agent working with William Wisting (Sven Nordin) to catch a serial killer from the United States. The storyline is based on two of Lier Horst’s books, The Caveman and The Hunting Dogs. The series was acquired by BBC Four from Banijay Rights earlier in 2019.

Shannon Cooper, VP of Programming for Sundance Now, who has also bought the rights to four other international series besides Westing, said: “Sundance Now is thrilled to offer our subscribers several high-quality new dramas… With their gripping scripts, breath-taking settings and stellar ensemble casts, (they) are ideally suited for our streaming service specialising in addictive dramas from across the globe.”

Jørn Lier Horst is a Norwegian author of crime fiction and a former Senior Investigating Officer at Vestfold Police district. He made his debut in 2004 with the crime novel Key Witness, based on a true murder story. The detective character in his novels is William Wisting. He has also written children books, including a series named Clue.

Horst was the youngest of two brothers. He was born in Porsgrunn on 27 February 1970. His parents were Oddvar and Hildur Lier Olsen. In 1995 he married Beate Horst, and now uses her surname. They live in Stavern with their two children.