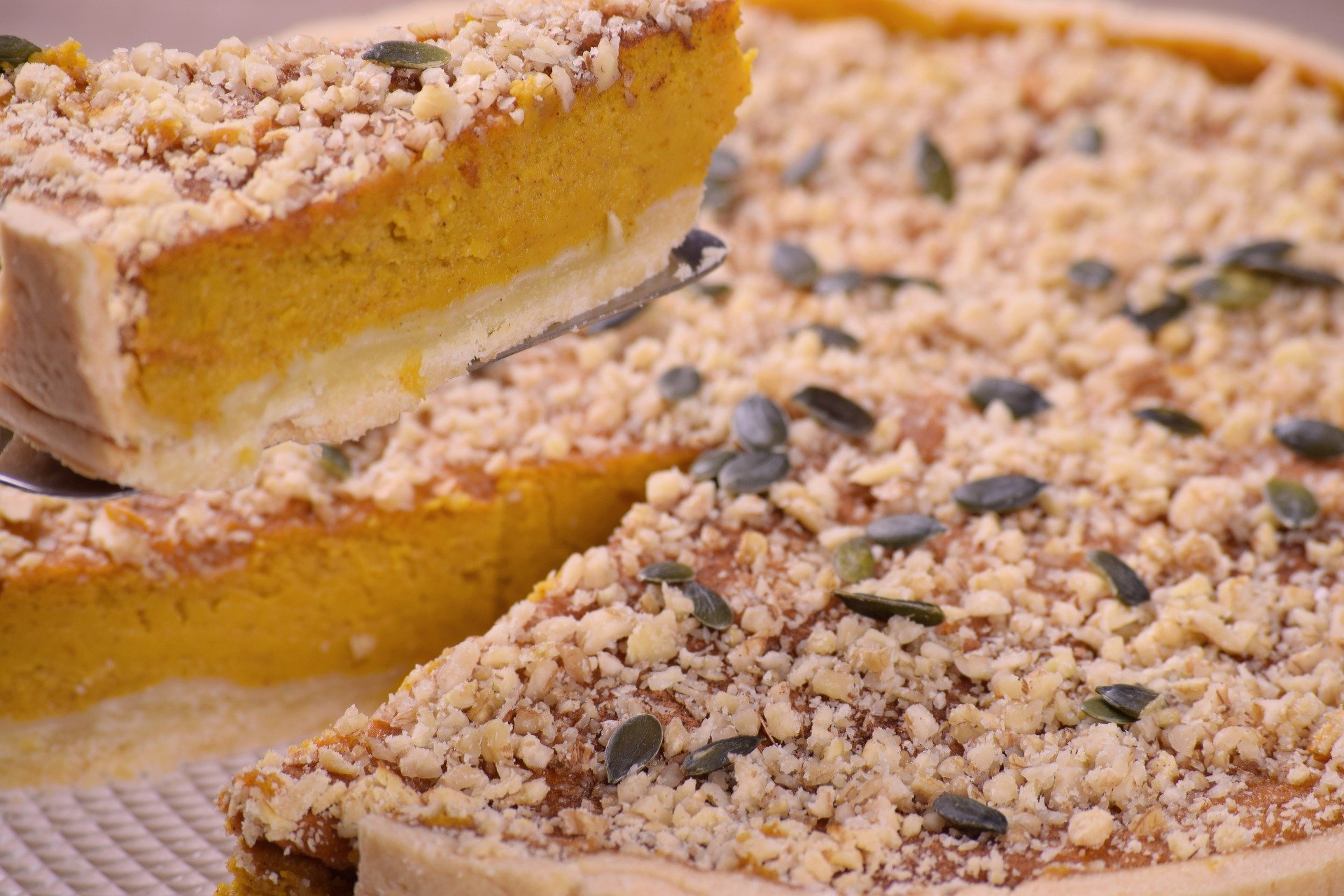 Andre DeCuir teaches English at Muskingum University in New Concord, Ohio. He enjoys writing fiction, poetry, and also painting. His work has appeared in publications such as Dialogual, Rose and Thorn Journal among others.

The wad of cash from the convenience store holdup was burning a hole through Cal’s jeans. He wasn’t worried about getting caught; after all, the Servi-Mart was eight miles away in another town, he was sure his hood was drawn close enough around his face to prevent any identification from the security camera, and the pimply-faced kid behind the counter seemed scared enough of the gun-like shape he made in his hoodie pocket with a candy bar.

He grinned at the chocolate bar wrappers on the seat next to him.   No, his mind was only on getting home, changing his t-shirt, and then going out to score some good shit with the take.

He turned off the main road onto a bumpy rural road, flicked on his brights, and kept them on until he parked the truck in front of his trailer. And there she was. A slender woman with short blonde hair in a gray hoodie. The headlights illuminated her incredibly long legs stretching from denim short-shorts to black stilettos.

“Shit!” uttered Cal. He killed the engine but kept the lights on.

“Wanda? Is that you?” he asked before completely exiting the cab.

As Cal reached in to click off the truck’s lights, he saw Wanda pick up a plastic grocery bag that was sitting on the trailer steps. He hoped that meant she was planning to spend the night.

“Hey, you look different. Did you change your hair?” asked Cal as he shut the door behind them.

“Naw. I was just gonna go out later. Get fucked up. You can come with. Be like old times.”

“Sounds nice. But first things first. What kind of person would I be showing up out of the blue with nothing?”

She pulled something covered with foil out of the bag.

Wanda pulled up the sleeves of her hoodie. Cal noticed a small blue butterfly against the delicate white flesh of her left arm, just above her wrist.

Cal was in heaven. His mouth slurped up the creamy confection while his eyes hurled lecherous looks at Wanda who sat across from him crossing and uncrossing those long legs.

“You probably ate too fast.  You should lie down for a bit before we go out.”

Wanda got up, opened the door, and called out to the darkness.

An older woman appeared, with shoulder-length gray hair and glasses. She was dressed in a black track suit and white sneakers.

Cal was breathing too rapidly to speak.

“Cal Jones, you’re as good as dead,“ she announced.

“You killed my Wanda. You got her hooked on that…that…junk. I had to hold my baby’s hand while looking that all those ugly marks on her beautiful arms.”

The image of the woman who called herself Wanda became more and more blurry in Cal’s vision.

“I’m Willa, Wanda’s sister. She used to tell me everything—like about how you and her used to party. We tried all we could to get her clean, but nothing would work. She was just too far gone. Why did she stop coming around?  Because she died, you bastard!   But she did tell me how much you like sweets”

“So now, Cal Jones, we’re just gonna sit here and wait. You see, that pie you ate was full of antifreeze. You know what I read about antifreeze? It’s supposed to taste…sweet.”