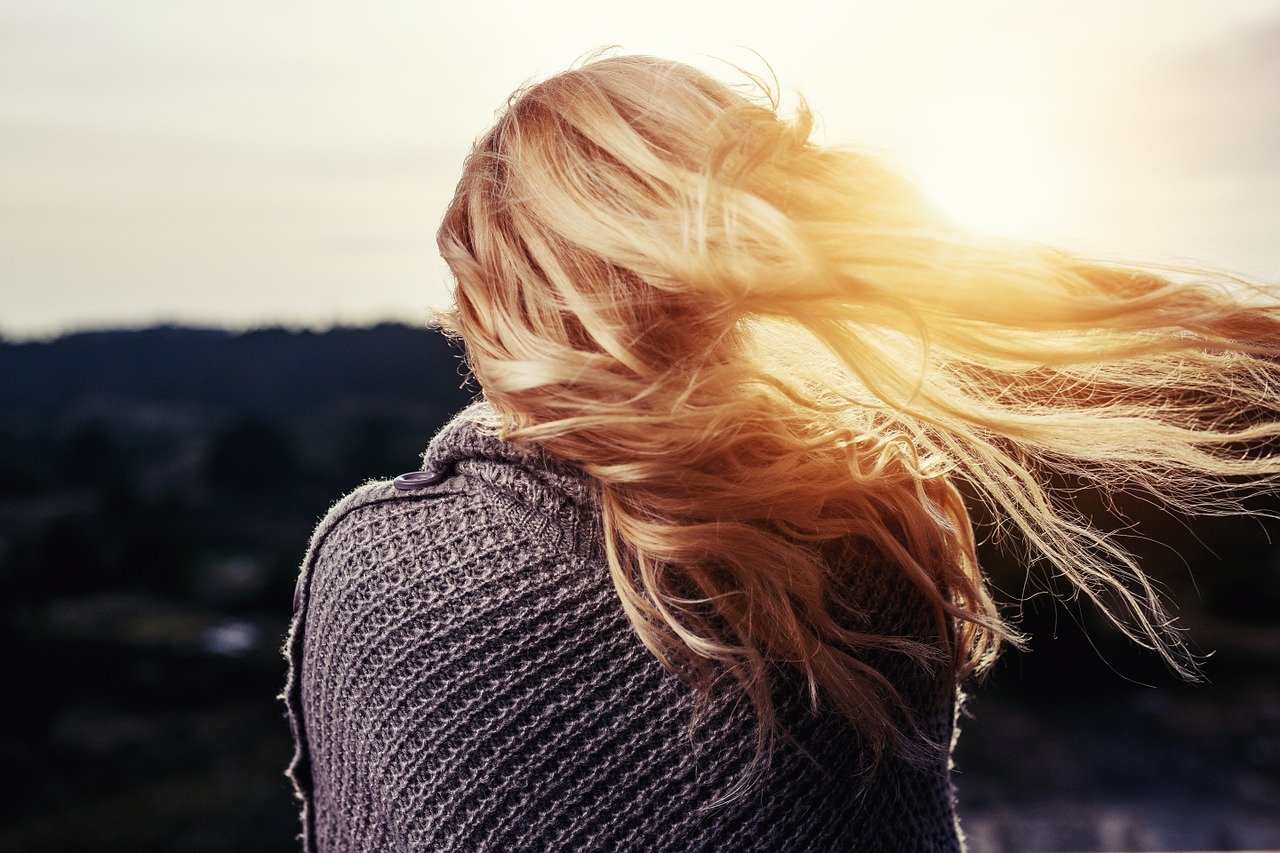 Review of Suspense Novel “Before I Go to Sleep” by S. J. Watson

Before I Go to Sleep

, the first novel by S. J. Watson, is probably one of the best reads from the newcomers in the suspense genre in 2011 and the considerable attention that the book received after its release proves this claim. A suspenseful thriller from the start, this novel tells the story of Christine Lucas who wakes up every day not knowing where she is. Her memories disappear every time she falls asleep. Her husband, Ben, is a stranger to her, and he’s obligated to explain their life together on a daily basis–all the result of a mysterious accident that put Christine in this condition.

Christine starts a journal to help jog her memory every day. But one morning, she opens it and sees that she’s written three unexpected words: “Don’t trust Ben.” Suddenly everything her husband has told her falls under suspicion: What kind of accident caused her condition? Who can she trust? Why is Ben lying to her?

This is a book full of psychological complexities. Christine is an acutely vulnerable character, and S. J. Watson has portrayed the femininity and her soul in a great way. The book also also has a nice twist at the end with one of those Aha! moments.

Note: This novel was later turned into a motion picture starring Nicole Kidman as Christine.