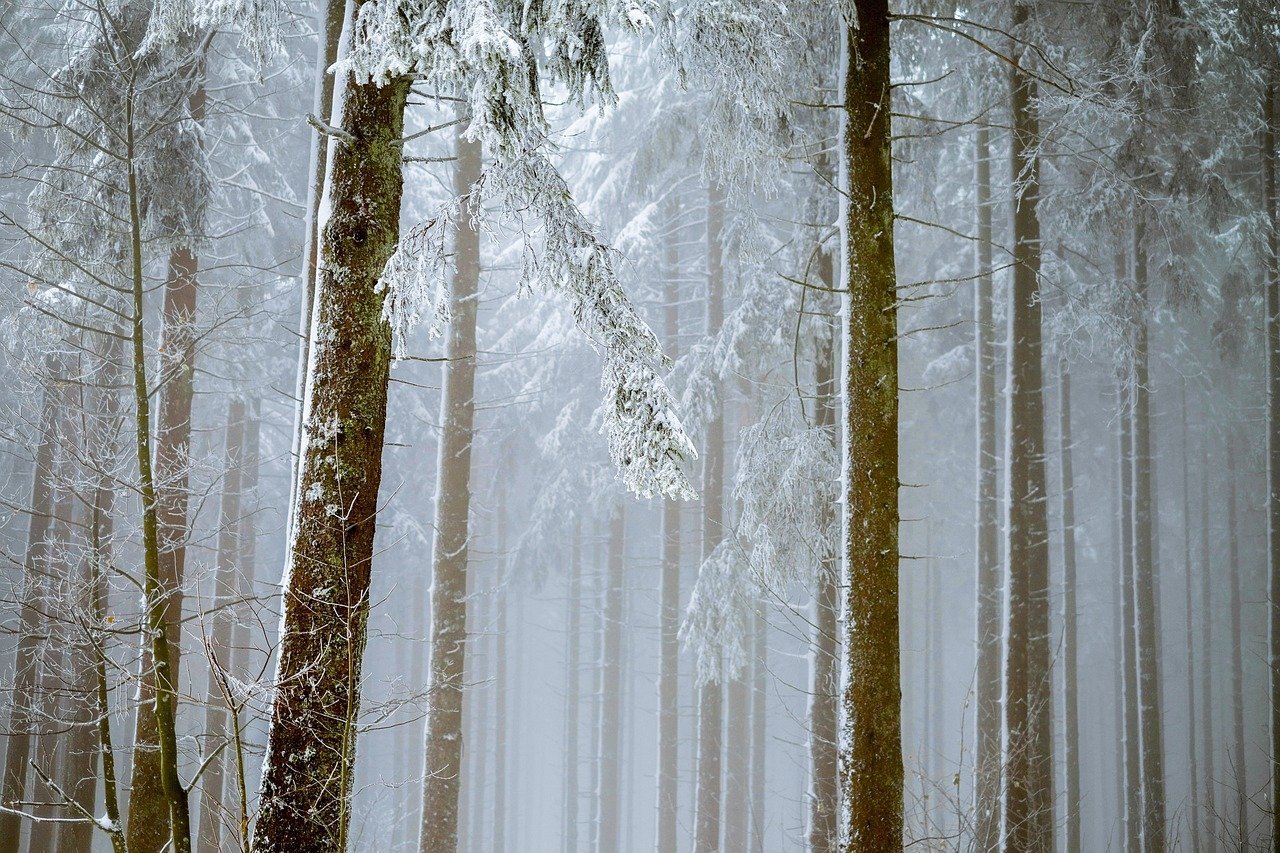 Winner of the Best Swedish Crime Fiction in 2002, The Princess of Burundi

is the first novel which introduced Inspector Ann Lindell and the writer Kjell Eriksson to U.S. mystery readers.

Just before Christmas, a jogger finds a dead body in the snow, and the peace in the town of Libro in the Swedish region of Uppsala is shattered. The members of police force soon uncover the identity of the victim: John Jonsson, known to everyone as Little John, was a respectable family man and a local expert on tropical fish. But he had been quite a troublemaker, and his delinquent past seems to have caught up with him.

Despite being on maternity leave, Inspector Ann Lindell is determined to find John’s murderer. The cruel cat-and-mouse game that follows plus some additional murder cases leads Ann to a deadly confrontation with a treacherous killer. Ann must decide whether to take a huge risk that could result in many more dead bodies in the snow, including hers and that of her unborn child.

Author Eriksson, similar to many other Scandinavian crime novelists, portrays a rather cold and dark sociological landscape of his native country and it’s people. He provides a snowy setting filled with little clues here and there to the solution of Little John’s murder. The plot is also filled with an array of characters who deal with their own severe problems and challenges. The author skillfully captures the interplay among these characters whose shortcomings must be overcome in order for the puzzle to be unlocked.  Eriksson is not shy in voicing his political or cultural views and we occasionally see the traces of the author’s liberal viewpoints in the story.

Reader doesn’t need any knowledge of other Ann Lindell stories to understand the story and as the chapters are very short, the book can be written even in one sitting.

Overall, a clever, mystifying and absorbing tale of crime which keeps the reader engaged from the beginning to the end.

Like Books By Kjell Eriksson? Check out the following exciting titles.