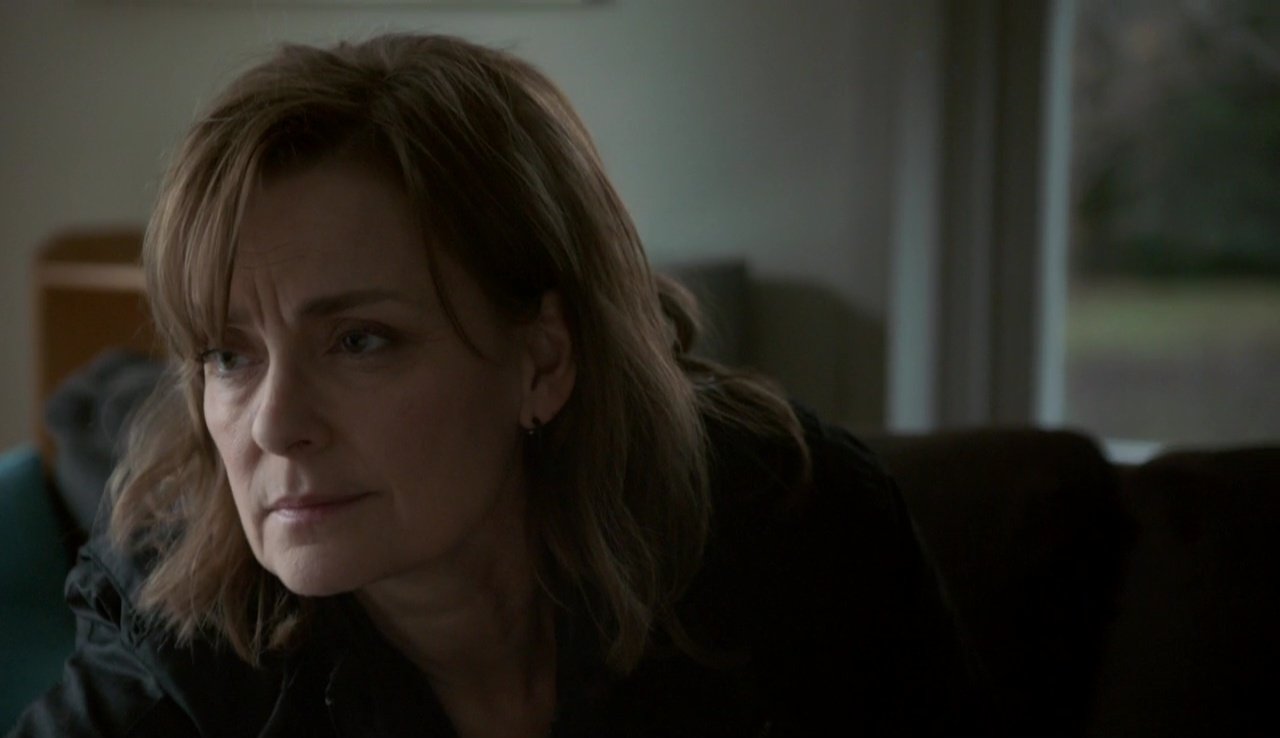 Swedish Crime Thriller “Before We Die” Confirmed For Second Season

The popular Swedish crime thriller Before We Die (Innan vi dör in Swedish) will return in Fall 2019 for an eight-part second season according to Swedish newspaper Expressen.

In the first season of the series, viewers meet Hanna Svensson, a police officer with high morals and firm principles, who is no longer the star of Stockholm’s Organised Crime Unit. She has no family to speak of and sacrificed her own son, Christian, for the sake of her career.

Hanna Svensson’s lover and colleague disappears during an undercover operation involving criminal biker gangs. In searching for clues, Hanna soon realizes the extent of the investigation: a brutal and diabolical underworld takeover is happening. She is forced to fight for her son’s life in ways that she never imagined, and must break a family to save her own.

Filming for season two of Before We Die, written by Niklas Rockström and Wilhelm Berman, is scheduled to begin in September. It premieres Autumn 2019 on SVT (Swedish Television), but will also be available for streaming via Viaplay shortly after initial release.