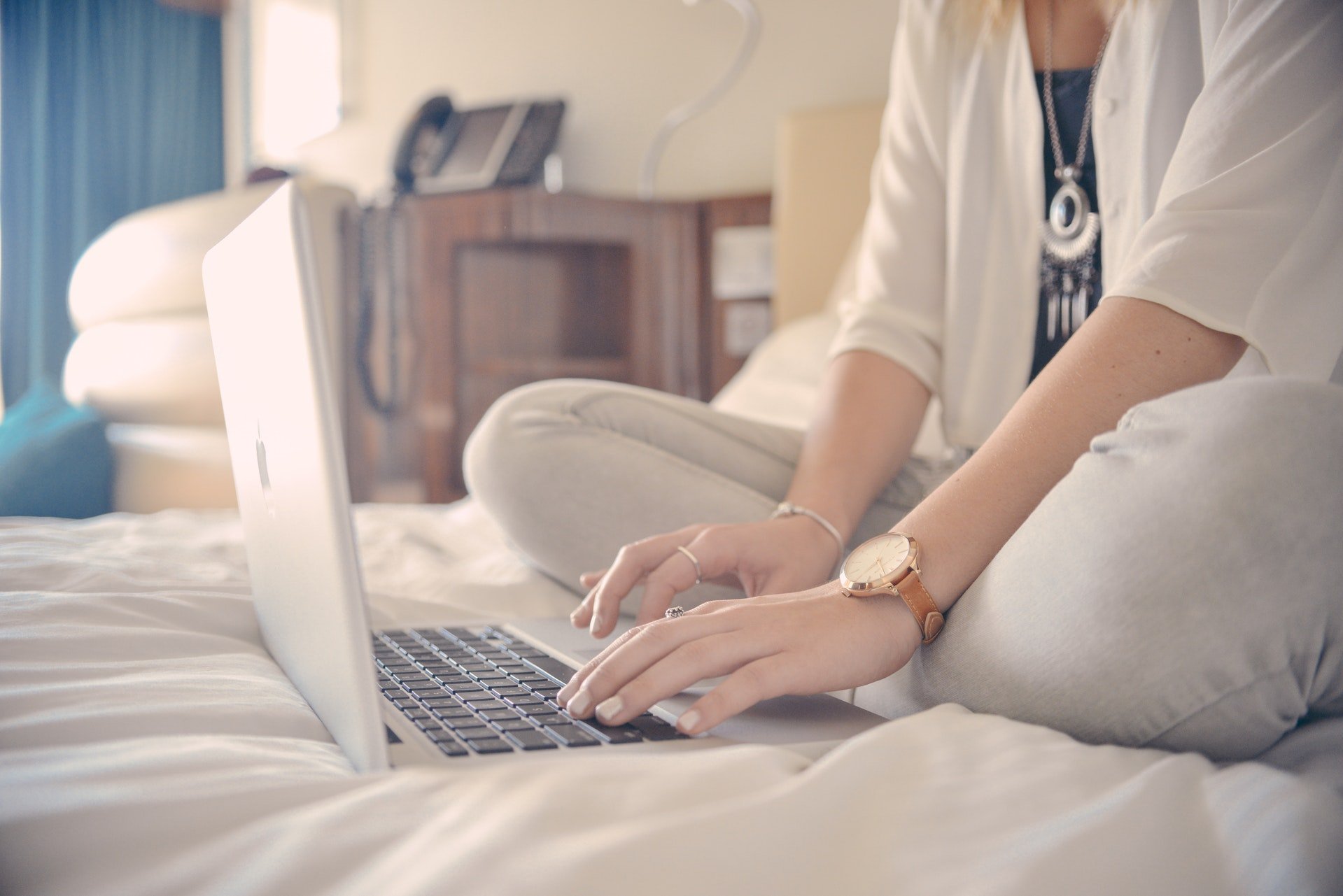 Ten Women Mystery And Thriller Writers You Should be Reading

I was tired of reading articles written by men about how to write women. I was tired of books with girl in the title. I was tired of people online wanting to stab me every time I say women are at the top of the heap when it comes to writing thrillers. I was tired of editors trying to rationalize the lack of women on their tables of content.

I was tired of folks naming ten crime authors as “must reads” and the list never including any women. So, you know, I complained a lot. Then I realized complaining does absolutely nothing to change the status quo. To kick nonsense, patriarchy, and misogyny into oblivion you need to lace up your boots and do some kicking.

I was tired of folks naming ten crime authors as “must reads” and the list never including any women.

This is me kicking. Brass Ovaries: Reading Women is a space to celebrate women in crime, thrillers, noir, and dark, gutsy, violent literature. This is a place to talk about the way women are enriching, and sometimes dominating, the publishing landscape outside of YA and romance. And what better way to kick things off than a list of women whose outstanding work should be on everyone’s radar? Take note and then go buy some books.

Hillier is a Canadian powerhouse. Her bio states she “writes about dark, twisted people who do dark, twisted things,” but it fails to say she does so with amazing style and with a level of brutality that makes her thrillers appealing even to fans of hardcore horror.

Hillier’s latest, Jar of Hearts, was recently nominated for an Anthony Award, and it happened after a fantastic year in crime fiction, which speaks volumes about the quality of her work.

In any case, what I feel makes her work special is the balance between eloquence and violence, nuanced characters and bad behavior, elegant prose and unfiltered brutality. She has five books to her name so far, so if you’ve read Jar of Hearts, you can pick up something else.

If I had to pick one indie star on the rise as the next big thing it’d be Miles. She dances on that imaginary line between literary and genre fiction and writes dark, suspenseful, powerful narratives that balance emotional grit with unfiltered violence. Check out what she’s published so far and she’ll surely get on your “immediate buy” list. [May is example].

If I had to pick one indie star on the rise as the next big thing it’d be Marietta Miles.

A list of great noir writers without Faust is like a list of best basketball players without Michael Jordan. If dark, violent, fun pulp walked around inside a human body…well, it does, and we call it Christa Faust.

Her fiction is gritty and sexy, pulpy and smart, fun and sharp. So is her work in comics. If you write noir and pulp, you should be lighting candles to Faust, our fairy godmother. [Money Shot is one of her notable works].

If you love crime and murder (you know, in literature) then Tantlinger’s The Devil’s Dreamland: Poetry Inspired by H.H. Holmes is a must for you. Dark, brooding, bloody, and hyperviolent, this is a poetry collection for those of us who grew up on a steady diet of Harold Schecter book and Anthony Hopkins snarling at Jodie Foster. Oh, and it just won the Bram Stoker Award for poetry, so you know there is plenty of horror in there.

Kirk, an international bestselling and award-winning author, writes thrillers that are as creepy as they are elegant. In The Vines blew me away. Her next one, Gretchen, is coming in late July and promises to be even better than her previous one. If Kirk isn’t on your radar already, this is the time to place her there. You won’t regret it.

Between Lightwood and Walk In The Fire, Post established herself as the go-to author for rural noir set in Florida. Her work is full of brutality and her pace is incredible. She’s one of the shining stars in Polis Books’ roster, and her novels are definitely worth your time.

Akhtar used to work as a fashion writer and editor for venues like Vogue, Elle, Style, NYTimes.com, and NYMag.com. Switching to a career as a crime writer was the next logical step, right? Jokes asked, it somehow was. The product of her switch was #FashionVictim, a novel with a unique angle that was praised by venues as diverse as Forbes, Book Riot, Kirkus, and the New York Journal of Books. Tough act to follow, but I can’t wait to see what she does next.

Besides being an author, Cha is the noir editor for the Los Angeles Review of Books, which gives you an idea of how well she knows what she’s doing. Her upcoming novel, Your House Will Pay, will be published by Harper Collins in October, but ARCs are out and it’s already starting to make a buzz. You have time to check her previous novels between now and then, and I strongly suggest you do so.

Burke is here on the strength of one book I think every fan of crime will enjoy: The Strange Crimes of Little Africa. She’s been compared to Toni Morrison and Octavia Butler and writes science fiction, horror, and fantasy as well as noir, and you should check out all of it.

Is this a complete list? Hell no. It’s only a introduction, a taste, a small pebble atop the proverbial tip of the iceberg. That’s why this space is needed; there are many amazing women out there doing outstanding work. This is a great start. Much more is coming. Stay tuned. In the meantime, go read these women.