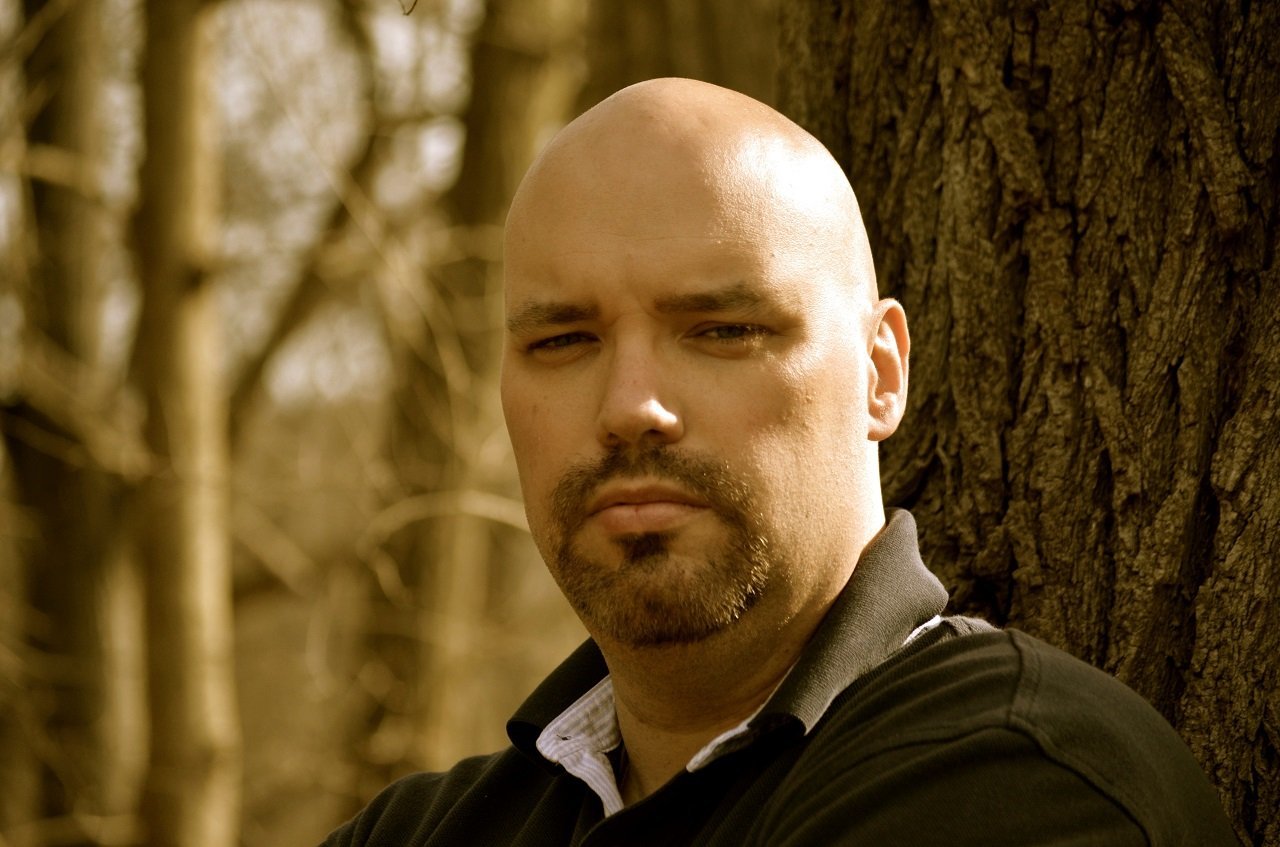 Terrence McCauley: The Fictional World of the University

Terrence McCauley is the award-winning author of three James Hicks thrillers: Sympathy for the Devil, A Murder of Crows, as well as A Conspiracy of Ravens. His story “El Cambalache” was nominated for the Thriller Award by International Thriller Writers. A proud native of The Bronx, NY, he is currently writing his next work of fiction.

I wanted to write something new. I love research, but didn’t want to spend an inordinate amount of time exploring the means and methods of existing intelligence agencies. I knew I’d never be able to replicate the authenticity other authors who had served in this field had already brought to the genre, so I didn’t even try.

But my decision had consequences. I knew the type of story I wanted to tell and the action I wanted to relate, but didn’t know how to do so convincingly. That’s when I decided to do what I did best. I made something up. That was when the University was born.

Creating the University freed me of some of the boundaries readers expect from intelligence organizations, but it also put me out on a limb of my own devising. Without a frame of reference, I had to make it believable. I had an idea of what I wanted the University to be, and in the course of writing it, was able to flesh out a believable entity that fit with modern life.

The University of my novels is a forgotten step-child of the greater intelligence apparatus in the United States. It was started by a group of individuals who had fought Germany in the Great War and understood the Nazi menace in the days before the Second World War. The University was separated from the CIA by President Eisenhower’s fear of the military industrial complex. I have written the University as an organization that exists on the fringe of the intelligence community. It exists by mandate of Eisenhower’s executive order, but is unfunded and therefore free of government oversight. Its secrets remain secret throughout the Cold War and in the post-Soviet era, feeding the intelligence it gathers to the larger intelligence organizations through back channels and blind tips. It funds itself through legal and illegal enterprises, much in the same way other government operations have done in the post war era.

In Sympathy for the Devil, I introduce the reader to James Hicks and the mysterious organization he works for, but I kept the details vague. I wanted the reader to learn about Hicks and the University as I learned more about them. I folded in details about the character and the group as I advanced the plot. Earlier, I mentioned I didn’t want to include a glossary of terms that the reader had to refer to constantly. I also didn’t want to kill the action by plunking down an exhaustive history of the organization just to give the story credence. In my experience, readers tend to skip over large chunks of exposition and backstory. I knew that I’d lose them if that happened, especially as a new author. Most people who bought the book had never heard of me before. They didn’t know how I could pull a story together, so I needed to keep them engaged in Hicks’s journey while keeping them informed.

That’s why I chose to give the reader just enough information to keep them interested, to have them wanting to know more about the University and about Hicks. I peppered it with interesting characters who showed the University’s abilities rather than just telling them what it was. I wanted them to see that the University didn’t have a campus or an office building somewhere, but was comprised of people from all over the world dedicated to its overall mission of protecting the West.

Given that we live in a technological age – and I was writing a techno-thriller – I created a computer network known as OMNI that had features that were cutting edge two years ago, but have since become common place. At the time, some readers criticized my use of biometrics to open the handheld device Hicks use as too far-fetched. Now, such measures are common on every smartphone on the market.

That is why I didn’t rely solely on technology when writing a techno-thriller. I was writing about a mysterious organization in a mysterious business. I wanted the reader to care more about Hicks and the mission, not just the technology. I wanted them to focus on the waters in which he swims. And I hope to be able to do it for some time to come.