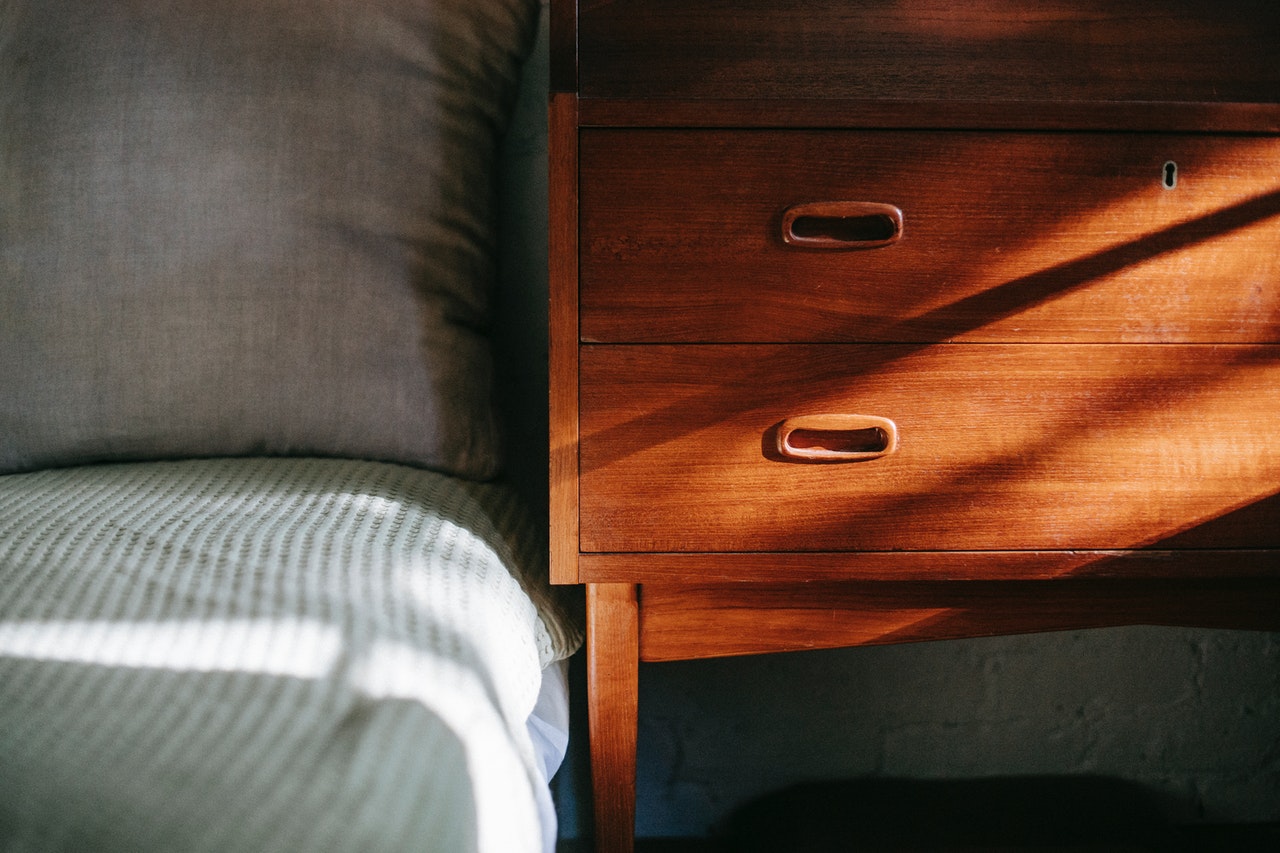 That Other Doorway: Creative Non-Fiction By Joan Dobbie

Joan Dobbie, author of The Other Doorway, has a 1988 MFA in Creative Writing from the University of Oregon. Her poems have appeared in numerous small press periodicals and anthologies, most recently, Wising up Press’s “Adult Children.” Her books include “Woodstock Baby, A Novel in Poetry,” (The Unforgettable Press, 2013) and “The Language of Stone.” (Uttered chaos Press, 2019).

This is not a ghost story. It is not sci-fi. This is a true factual story that happened in the real physical world in real time. Some years ago, yes. But really. It was back in the days when we were all cheerfully experimenting with various psychedelics. I don’t think it was legal, even back then, but it might still have been. In any case, it was common.

I was living in Potsdam N.Y. I had my own apartment with an upstairs and a downstairs. Downstairs was a big living room and a kitchen. Upstairs were two bedrooms. One for me and one for my two kids. I was about to turn thirty six years old. My daughter, Dawn, was eleven. My son, Andy, was six. He used to make his way from the kids’ room to mine on a nightly basis. That was ok. I had a big bed.

Anyhow, I’d decided to arrange a birthday party for myself. I invited everyone I could think of. My birthday would be the next day. I was very nervous.

I woke up in the night. It was a strange sort of waking. My head felt thick. On one side of me, my sleeping son, as usual.  On the other side, a grown man, fully clothed, lying stiffly on his back. Yes, he was breathing. But he wasn’t moving.

I put my hand on his thigh. I felt the weave of his denim pants, skin beneath that, the flesh, the bone.  It was all real. Solid. This was no dream. I put my other hand on my son’s back. He was, as usual, comfortably sleeping.  This must be a dream, I thought.  But Andy is here. I know this is real. And Art is here. This is real too. My head was thick. My brain couldn’t compute. There was a sense of infinite wrong, like something somehow unclean.

I put my hand on his thigh. I felt the weave of his denim pants, skin beneath that, the flesh, the bone.  It was all real. Solid.

Art P. was a friend, well married, with children who played with my children. He worked at the local food Coop. I’d invited the P. family to my party. After a while, somehow, I fell back asleep. Next time when I woke, it was morning, with just me and Andy in bed. I was kind of staggering around all morning, as if I was hung over or something.

“I had a nightmare last night” I said. But of course it wasn’t really a nightmare. Just Art P. in my bed.

That night was the party. Many friends came and I smiled and greeted and smiled and greeted each as they arrived at the door. Amongst all the people was the P. family, Art, Sandy and their kids. But Art wasn’t feeling well. He went upstairs to lie down on my bed. That’s where he stayed throughout the party.

When it was time to leave, Sandy went up to wake him. As they were putting on their coats, he apologized, saying that earlier in the day he’d swallowed some sort of psychedelic, not expecting much to happen, but it had thrown him for a loop. The whole time, he said, that he was lying there, he was composing a poem, about time travel.

A few days later, a letter arrived in the mail. Art had sent me his poem. I thought I would keep it in a very special place, to remind me of … possibility?… but somehow I managed to lose it. Not just physically, but out of my memory as well. The only phrase I remember is: ”passing through/that other doorway.”

If you’ve enjoyed The Other Doorway, you can visit our free digital archive of flash fiction here. Additionally, premium short fiction published by Mystery Tribune on a quarterly basis is available digitally here.