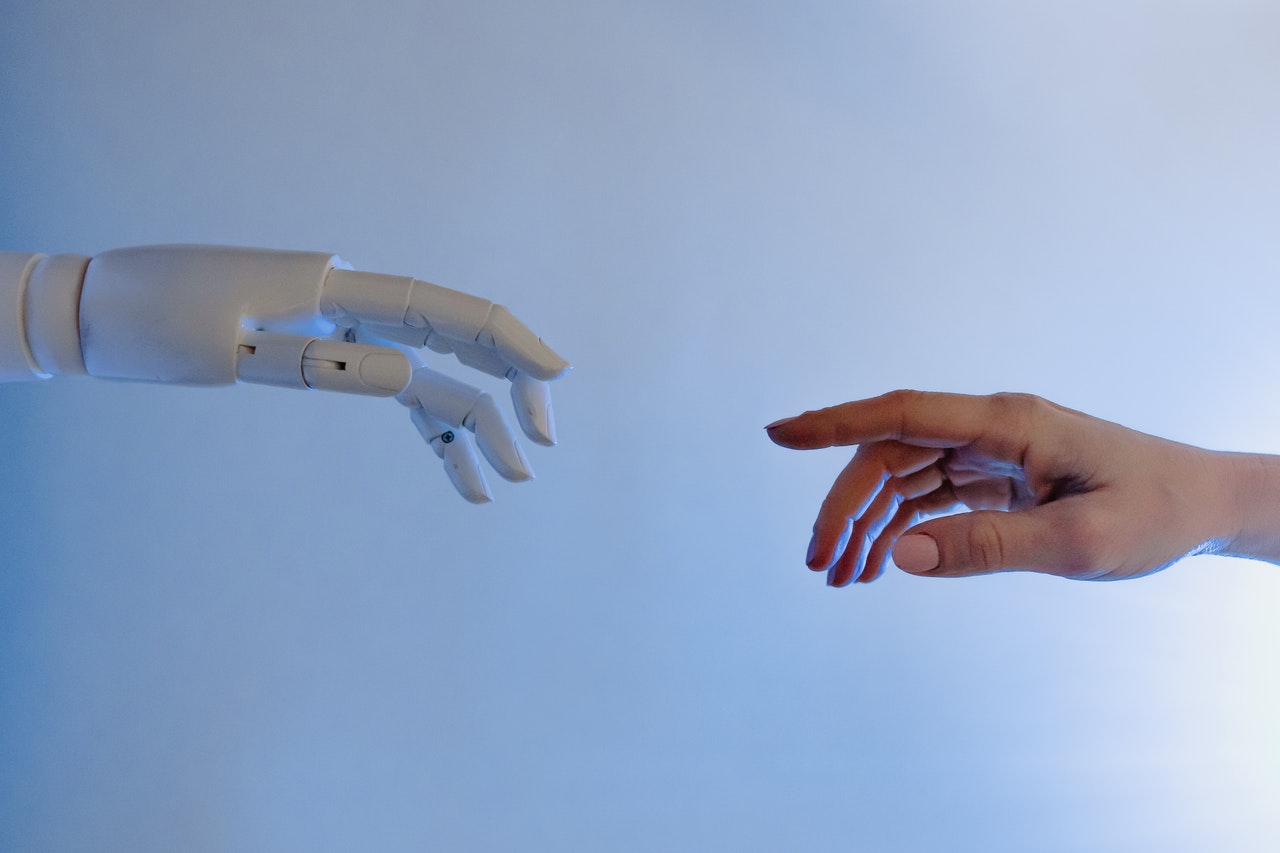 “The Great American Deception” Has A Very Humorous Initial Line

For this edition of THE FIRST LINE we are looking at THE GREAT AMERICAN DECEPTION by Scott Stein. This novel was published on May 5, 2020 by Tiny Fox Press.

Our second case was a real humdinger, which everyone knows is the most challenging variety of dinger.

This is an enjoyable opener. The use of “humdinger” and then playing upon it later in the sentence is entertaining. It tells me that the book, or at least this POV character, is funny. I don’t read enough funny crime, so I’d check this one out for sure.

The use of “case” lets me know this is probably a PI novel or Police procedural. “Our” tells me it is a partner-type situation, perhaps this is a buddy comedy?

Finally, the fact that this is only their second case shows me they are inexperienced. They are either new PIs, or they are from a small law enforcement agency with no experienced detectives. The lack of experience opens a good bit of room for comedy.

This is a very fun line, one of the most fun I’ve read for the column. I now want to read this book.

Explanation from the author:

The first line—the whole first paragraph—of The Great American Deception was not there in an earlier draft. The novel originally started with more of a deadpan noir tone beginning a scene, which ended up being the section immediately following the first paragraph in the published book.

I realized that although the novel was a noir satire, starting with the noir tone and scene wasn’t preparing readers, wasn’t putting them in the frame of mind I wanted them in at the start of the book, so I wrote a new paragraph in an effort to immerse readers in the narrator’s voice and humorous tone from the first line.

I think the first line that ended up in the final version does a few things:

Using the word humdinger, and then breaking that word down to a component part, dinger, lets readers know that they’re in for a read full of wordplay and immediately establishes the comedic tone.

The “which everyone knows” is in the conversational tone that will fit the direct address to the reader the narrator will use throughout. The narrator defines words and explains cultural references, sometimes incorrectly or comedically. (Humdinger being the “most challenging variety of dinger” is not something everyone necessarily knows.)

“Our second case” implies that this is a new, ongoing partnership between the narrator and his partner, which helps to set up the expectation that this novel could be the beginning of a series (it is—book two is coming on September 13, 2022).

Scott accomplished what he was after. He is correct, I don’t know what the most common variety of dinger is, and this word play struck me in a comical way. Also, I think his editorial choice to open with something funny, and not something straight noir, was the right call. This was a very humorous initial line, and it firmly establishes both the voice and tone of the work. Good stuff.