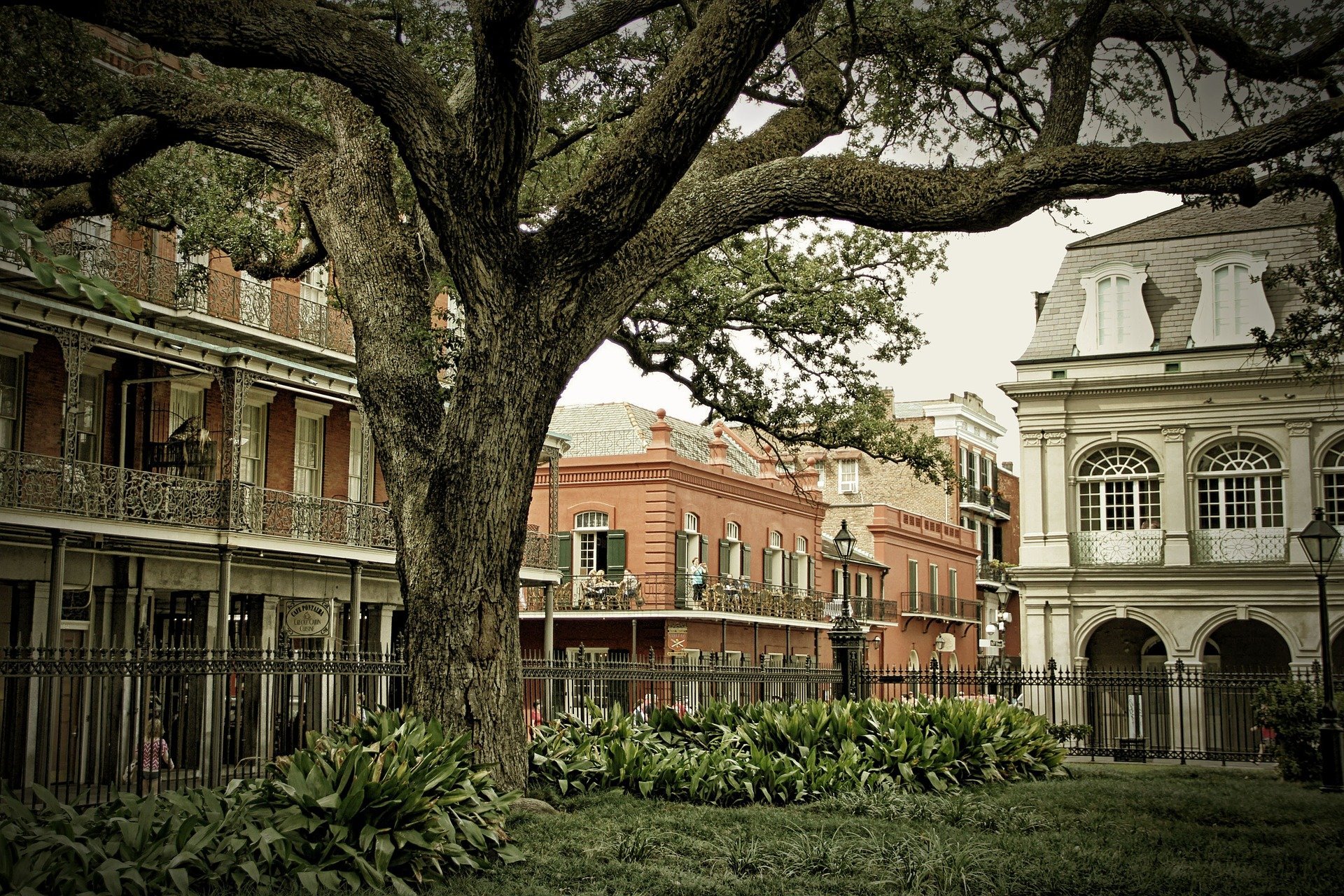 The Hustle: A Crime Story And Review of Michael Farris Smith’s “Nick”

John Stevens (J.B. Stevens), author of Hustle, lives in the Southeastern United States with his wife and daughter. His poetry chapbook All the Violent Memories is being released in March 2021, his short story collection A Therapeutic Death is being released in October 2021—both from Close to The Bone publishing.

He is a veteran of the Iraq war where he earned a Bronze Star. Prior to the war, he was an undefeated Mixed Martial Arts Fighter. J.B. graduated from The Citadel.

He has been published by Mystery Tribune, Out of the Gutter, Close To The Bone, and many others.

Liam sipped the fifth mimosa and drowned the screaming banshee of regret. He tried to pay attention to the black and white noir movie, but couldn’t. Looking left, he saw a book on the nightstand.

The cover struck him. Turquoise eyes—surrounded by thick black lines—an indigo background. A gorgeous Jazz Age painting of murky origin. Modern but classic. Liam picked the novel up, turned it over. A good thickness, not a novella, not Infinite Jest.

“No. This is an advanced reader copy,” Liam said. “It hasn’t been released.” He finished the drink and ached for more.

Richard rolled and picked up his iPhone. He scrolled through inmate photos of the two. “I forget what it’s like to worry about release dates and all that. I haven’t bought books in so long. The publishers send me more galleys than I could ever read.”

Acid bubbled in Liam’s throat. Richard loved to play the literary influencer card, as if anyone outside their small New York circle cared.

“No ARCs for me,” Liam said. “It’s hard being a member of the unwashed masses.”

Richard rolled and picked up his iPhone. He scrolled through inmate photos of the two.

“Stop being dramatic.” Richard said. He didn’t look up from his phone. He was always on the thing.

“I’m not. I’m just aware of my place in the community.”

Richard shrugged. “Perhaps, if you actually finished a piece, instead of droning on about the art of it all, you wouldn’t be in such a powerless position.”

“Occasionally, there is power in appearing weak.”

The motel’s air-conditioner kicked on. White noise and chilled air filled the room.

“I work for a living,” Liam said. “I don’t have idle hours and quality writing takes time.”

“You call this work?” Richard waived at the motel bed, still looking at the iPhone.

“I provide a service, comfort. Who’d you call after your father’s funeral? It wasn’t your wife.”

“Speaking of my profession, where’s the money?”

Richard put away the phone. “Don’t be like that, darling. I thought we’ve become something real.”

“You’re still with her.” Liam frowned.

“Gauche. Don’t make this a transaction. Don’t relive the past.”

“I will. When the time is right, I don’t want to crush her spirit.”

“But we’re still right here, just like before, in some shitty roadside dive.”

“Stop acting petty,” Richard said. “You know what I meant.”

Liam stood, put on his robe, and walked to the bathroom. “Whatever. Is the prequel any good?”

Liam flossed, it smelled minty and he wanted a mojito. “What’s it about?”

“Have you read The Great Gatsby?”

Richard’s condescension sat thicker than a bowl of oatmeal.

“Is that a serious question?”

“I just didn’t know if it was popular where you grew up,” Richard said.

“I grew up in London.” Liam’s mind flashed to his actual childhood, in a poor area of Johannesburg, South Africa.

“Of course. Do you remember Gatsby’s narrator, Nick Carraway?”

“This is a prequel, featuring Nick. Little, Brown and Company is publishing.”

“Classic, but modern at the same time.”

“I’m not one of your MFA students. Stop the professorial circle-talk bullshit.”

“It’s not bullshit.” Richard frowned and Liam realized Richard looked exactly like the type of middle-aged man that paid for lithe young things.

“It’s titled Nick. The book is a journey of self-discovery.”

“If you’d actually read Blackwood, you’d know that isn’t possible. Smith is engaging. You shouldn’t lie about what you’ve read. The truth always comes out.”

“The truth does, always, come out. And I wasn’t lying. I never lie,” Liam lied.

“Of course.” Richard flicked a hand. “Nick has so many modern Iraq and opiate parallels. Carraway returns home from the First World War. He is unsure what to do, where to go. He exists in the ether, trying to bury the horror. He travels the world and falls in love in Paris.”

“Romantic.” Liam exited the bathroom and returned to the bed.

“It doesn’t end well. After France, Nick is off to prohibition-era New Orleans, where he proceeds to discover all the violence and hard-living a man could ask for.”

“New Orleans is good for that.”

“I have, delightful city. However, I prefer Paris.” Liam had been to neither.

“Paris is superior. Anyway, the novel is bloody and visceral, raw. Flashbacks of Nick’s pastoral upbringing in Minnesota are mixed in. We get a full portrait of the character.”

“Very. In New Orleans, Nick comes between a tragic couple. He evolves, fighting, through it all. He is ready to find peace and become a humble writer, in a tranquil spot.”

“And Fitzgerald takes it from there,” Liam said.

“It’s a bold work,” Richard said. “It’ll be released when the copyright on Gatsby expires.”

“That’s some poetic free advertising. Smith is brave, jumping in the ring with Scott Fitzgerald.”

“The ‘Ring’ and ‘Scott Fitzgerald’?” Richard laughed. “Are we dropping a Hemingway/Lost Generation references now?”

“Perhaps.” Liam wasn’t, but no need to play humble.

Richard took the novel and put back on the nightstand. “I can reach out to my contacts, see if they’re comfortable with you reading the ARC.”

“I would appreciate that.”

The conversation fell off. Richard held Liam and stroked the younger man’s hair.

Liam sighed. “Why don’t you tell your wife the truth?”

“Are you worried about being dropped from your mother’s will?”

“No, this is about my wife. I am not a selfish man. I don’t want her to suffer.”

Liam turned to conceal his disgust. Richard stood and went to the restroom. Liam picked up the professor’s iPhone, it was still unlocked.