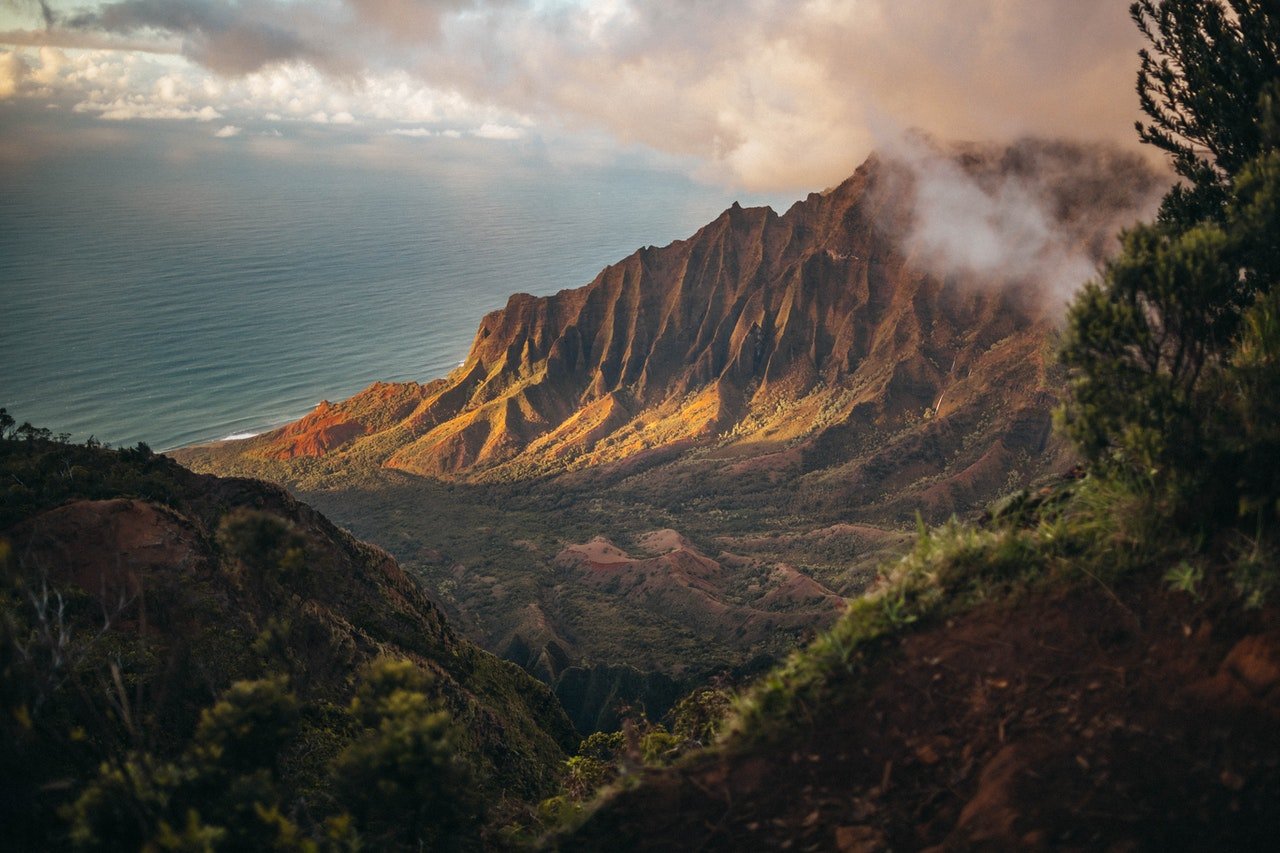 The Lava Witch, the third installment in Debra Bokur’s acclaimed Dark Paradise series is a solid police procedural with immersive, atmospheric plot. In the story, the grim hard facts of a bizarre ritual murder collide with local legends of sorcery and possession for Maui detective Kali Māhoe.

In a remote, mountainous area of a Maui forest near Haleakala volcano, the naked body of a young woman is found hanging from a tree. The devil is in the details: the woman’s nostrils, mouth, and lungs are packed with lava sand. Her hands are bound in twine. Her feet are charred and blackened, suggesting a fire-walking ceremony. Detective Kali Māhoe’s suspicions are immediately aroused. It has all the signs of a ritual torture and murder.

But Kali’s investigation soon leads her down a winding trail of seemingly unconnected clues and diverging paths—from the hanging tree itself, a rare rainbow eucalyptus, to rumors of a witch haunting the high areas of the forest, to the legend of the ancient Hawaiian sorceress Pahulu, goddess of nightmares. Casting a shadow over it all—the possibility of a Sitting God, a spirit said to invade and possess the soul.

Aided by her uncle Police Captain Walter Alaka’i, Officer David Hara, and the victim’s brother, Kali embarks down the darkest road of all. One that is leading to the truth of the mountain’s deadly core and a dark side of the island for which even Kali is unprepared.

This book was fun: the plot included many clues to keep the reader guessing and overall, it had the elements of an enjoyable and good mystery. What sets this series apart, though, is the exotic setting.

The Fire Thief (Book 1) and The Bone Field (Book 2) provide good context on the series although the reader will do fine just by reading The Lava Witch.

Reader Rating0 Votes
What we liked
The Hawaii setting
Enjoyable and easy to read
Recommended for
Fans of mysteries set in exotic locale
Police procedural fans
3.6