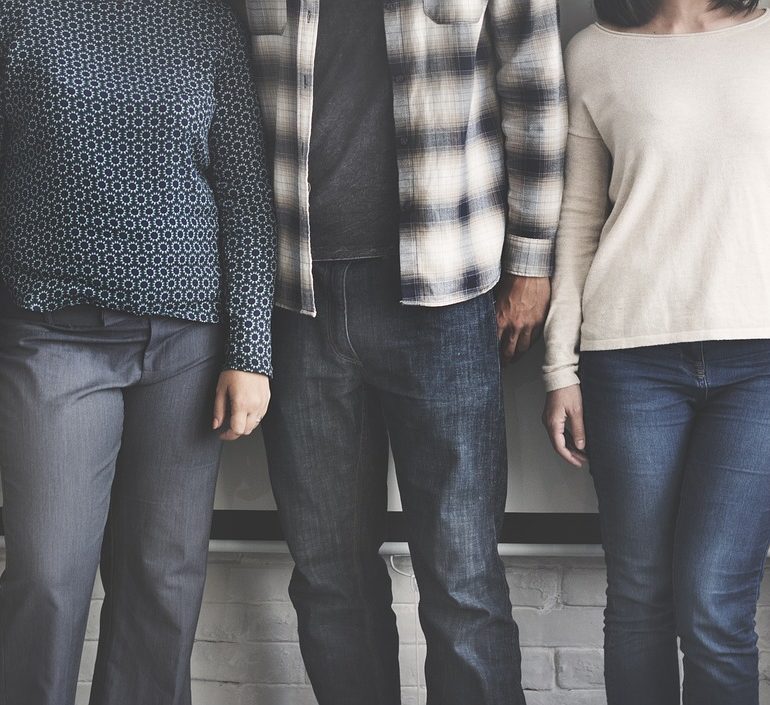 “The Liar’s Room” and “Hipster Death Rattle”: The Thrill of Familiarity

Why do we read mysteries? For the longest time, I thought the answer to that question was pretty straightforward. At the core of our beings, we are problem-solvers, descended from apes that experimented relentlessly until they unlocked the secrets of fire and tools; to watch a detective crack open a fictional mystery gives us the same thrill that our ancestors experienced when they smacked two rocks together to create a spark.

My thinking is evolving, though. Now I’ve come around to the idea that the majority of mysteries are the mental equivalent of comfort food, mac ‘n cheese for the cerebrum. The solving of the puzzle might excite our brainstems, but we’re really here to see the (fictional) world slip briefly into chaos, only to have the protagonist reset everything into pleasing order. When the world seems more insane by the day, you can take comfort in a story arc that delivers you exactly where you expect to go.

The other week, I read “The Liar’s Room” (Berkley), by Simon Lelic. It’s about a therapist named Susanna who comes into her office one day and finds a new client, Adam Geraghty, ready for his session. Because this is a thriller with many secrets at its heart, it’s inevitable that neither patient nor therapist are quite who they seem.

…the majority of mysteries are the mental equivalent of comfort food, mac ‘n cheese for the cerebrum.

Without stumbling too deeply into spoiler territory, there’s something here for mystery readers of every stripe: the current pop-literary obsession with missing girls, faint callbacks to the charming psychos who dominated mid-1990s thriller literature, and the dual-identities schtick that Hitchcock loved so fervently. In other words, you’ve seen everything in here, in different configurations, and it’s to Lelic’s credit that he keeps things moving along at a nice clip; too many authors try to mix together every trope that comes to mind, only to end up creating a literary quicksand in which their plot finally drowns.

At roughly the same time I was reading “The Liar’s Room,” I was finishing up “Hipster Death Rattle” (Down & Out Books), by Richie Narvaez. At first glance, the two books belong in totally separate worlds. Whereas Lelic traffics in near-humorless darkness, Narvaez seems to compose his narrative with tongue firmly in cheek: Hipsters are getting hacked to death in the hippest part of Brooklyn, the hippest borough in New York City! Won’t someone find the machete-wielding killer before real estate prices plunge through the proverbial floor!

…cheekiness aside, Narvaez has some brutal points to make about gentrification, and how a flood of money can wreck the delicate ecosystems

In the case of “Hipster Death Rattle,” my primitive thrill of pleasure stemmed not only from the traditional hunt for the killer, but also seeing my own backyard turned into a fictional bloodbath. I’ve lived in Brooklyn and Queens for quite a long time, often adjacent to Williamsburg, the neighborhood where the bulk of the action takes place; I’ve watched as its seedier streets have given way to Apple Stores and Whole Foods and tourist-flooded restaurants. To those who have never visited this particular land, Narvaez’s characters might come off as clichés, but I’ve known (and sometimes lived with) the real-life variants of them all.

And cheekiness aside, Narvaez has some brutal points to make about gentrification, and how a flood of money can wreck the delicate ecosystems that make neighborhoods attractive in the first place. Even though he’s working one of the oldest mystery plots around—a murderer is loose, and needs to be stopped before he kills again—he taps into some present issues, and that gives the text a crackling fission you don’t find in a typical mystery.

Ultimately, both books traffic heavily in the familiar, and that’s okay. But for those looking for something of a new twist on our beloved tropes, “Hipster Death Rattle” is well worth the read.