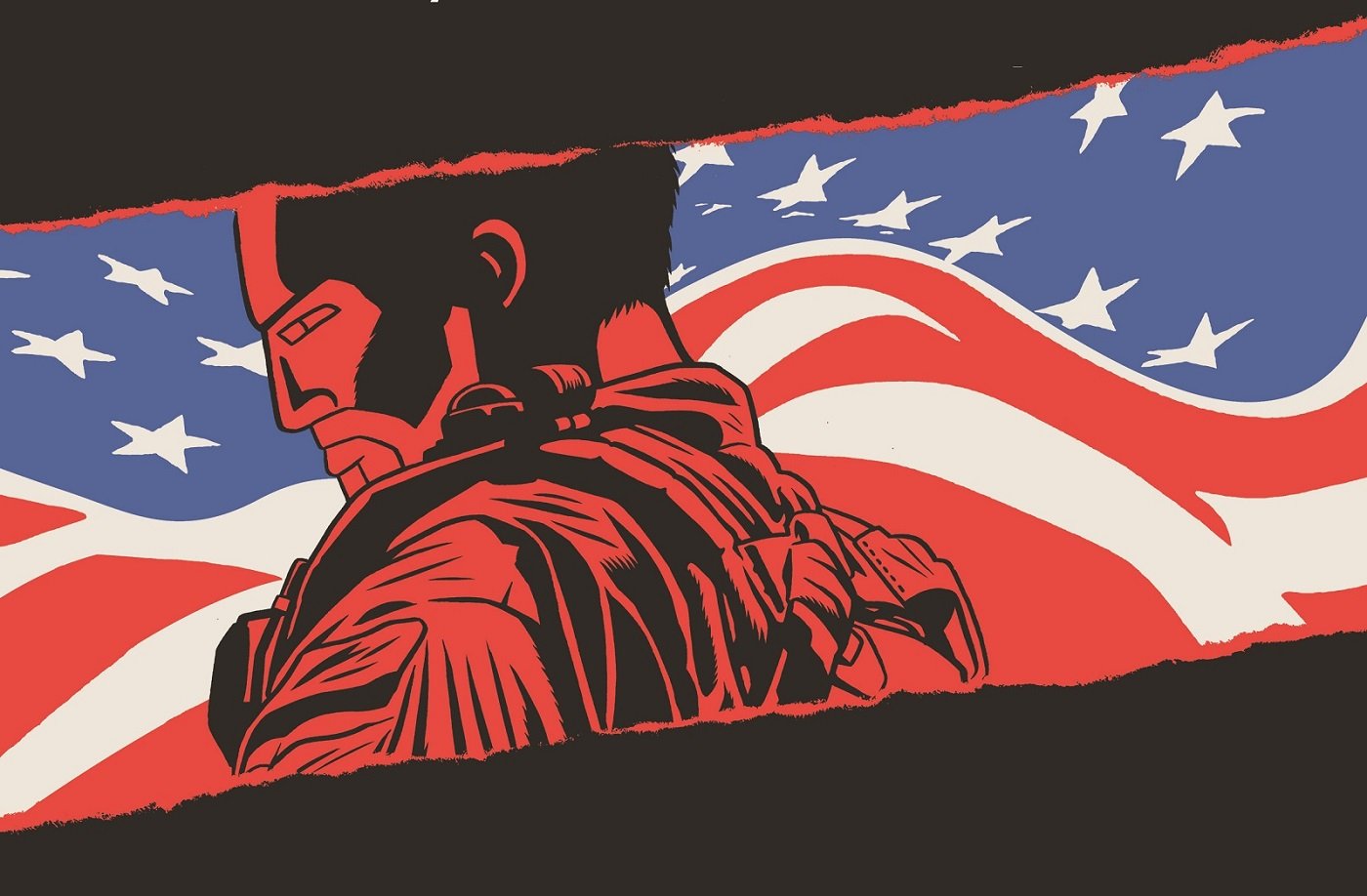 The Man Who Shot Chris Kyle: An American Legend

We recently read The Man Who Shot Chris Kyle: An American Legend, which is a true-crime graphic novel telling the story of murder of the iconic Navy SEAL sniper.

The award-winning team behind the book includes Fabien Nury and BRÜNO who have really done a good job of staying fact-based, yet coming up with a narrative that is deep, atmospheric and engaging.

Chris Kyle published his autobiography only a year before he was murdered and has since been lauded as an American hero. This tragic tale adapts part of his memoir and also continues exploring the consequences and fate of those left behind after he was killed.

The Man Who Shot Chris Kyle is a moving story about the life of an American hero. Highly recommended!

Nury’s style of writing is very crisp: there is no fluff in the text and he does a good job of being an objective observer, piecing together the relevant information from TV coverage, notes and reports about the life of Chris Kyle to shape the narrative. 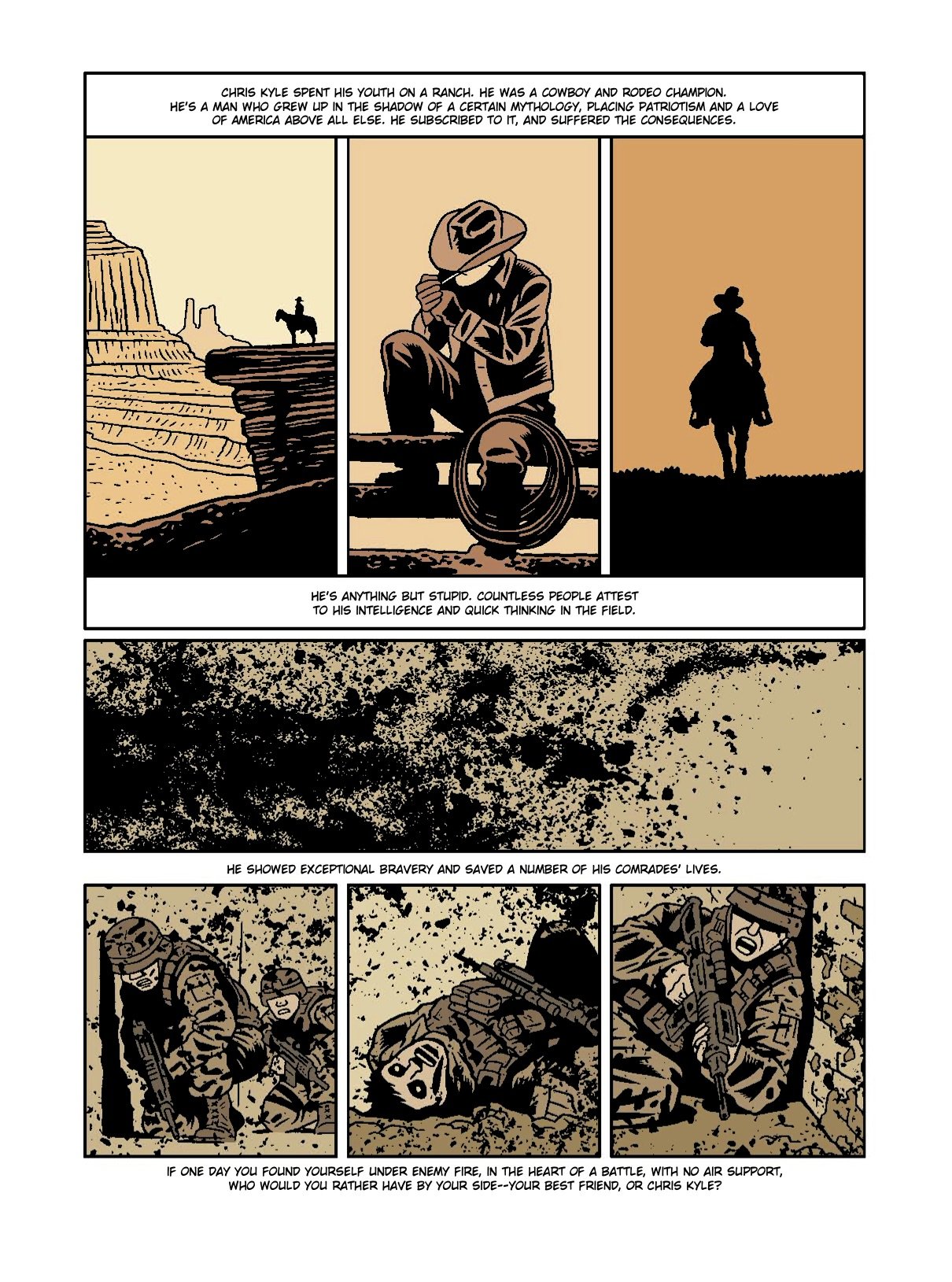 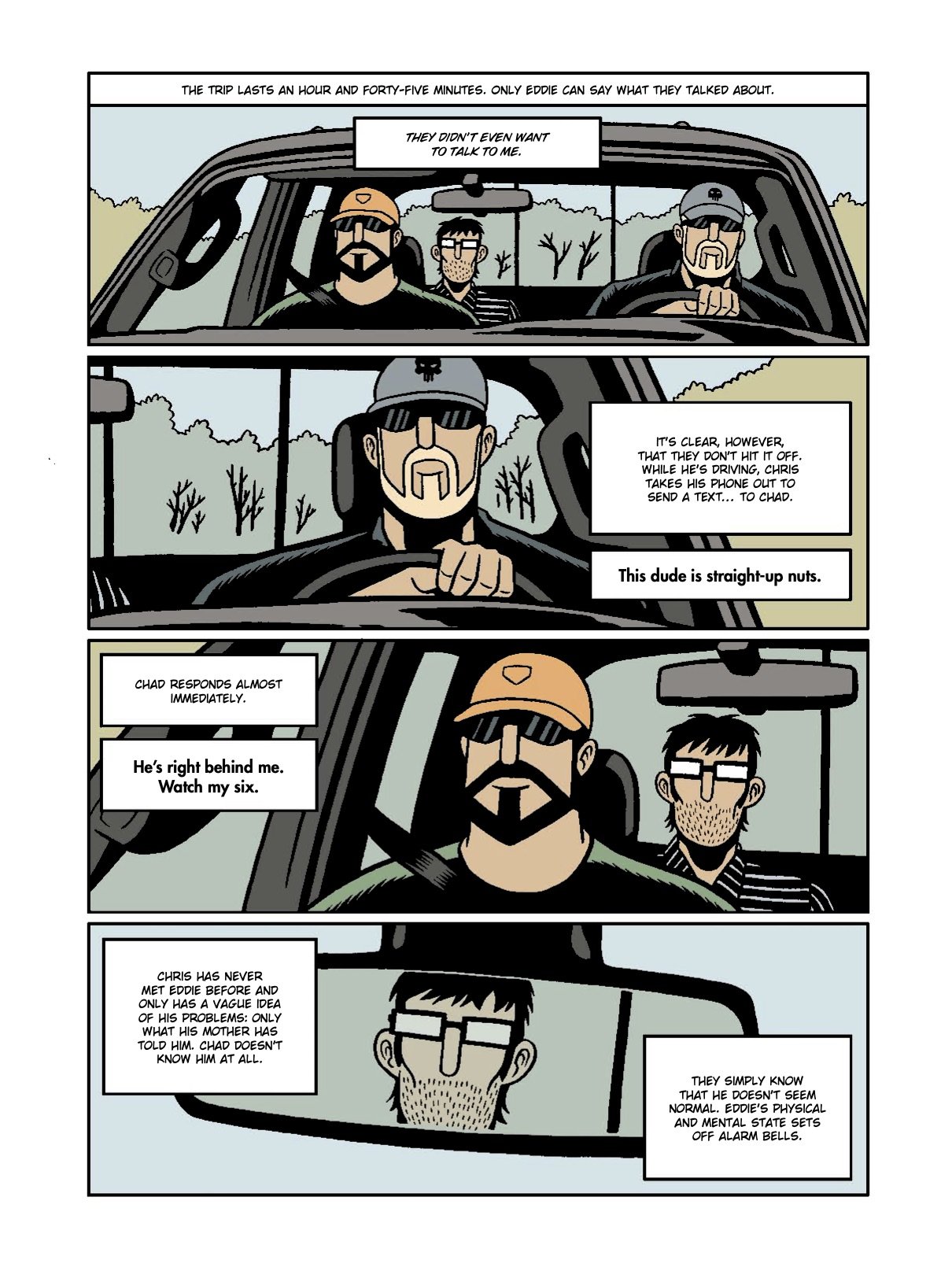 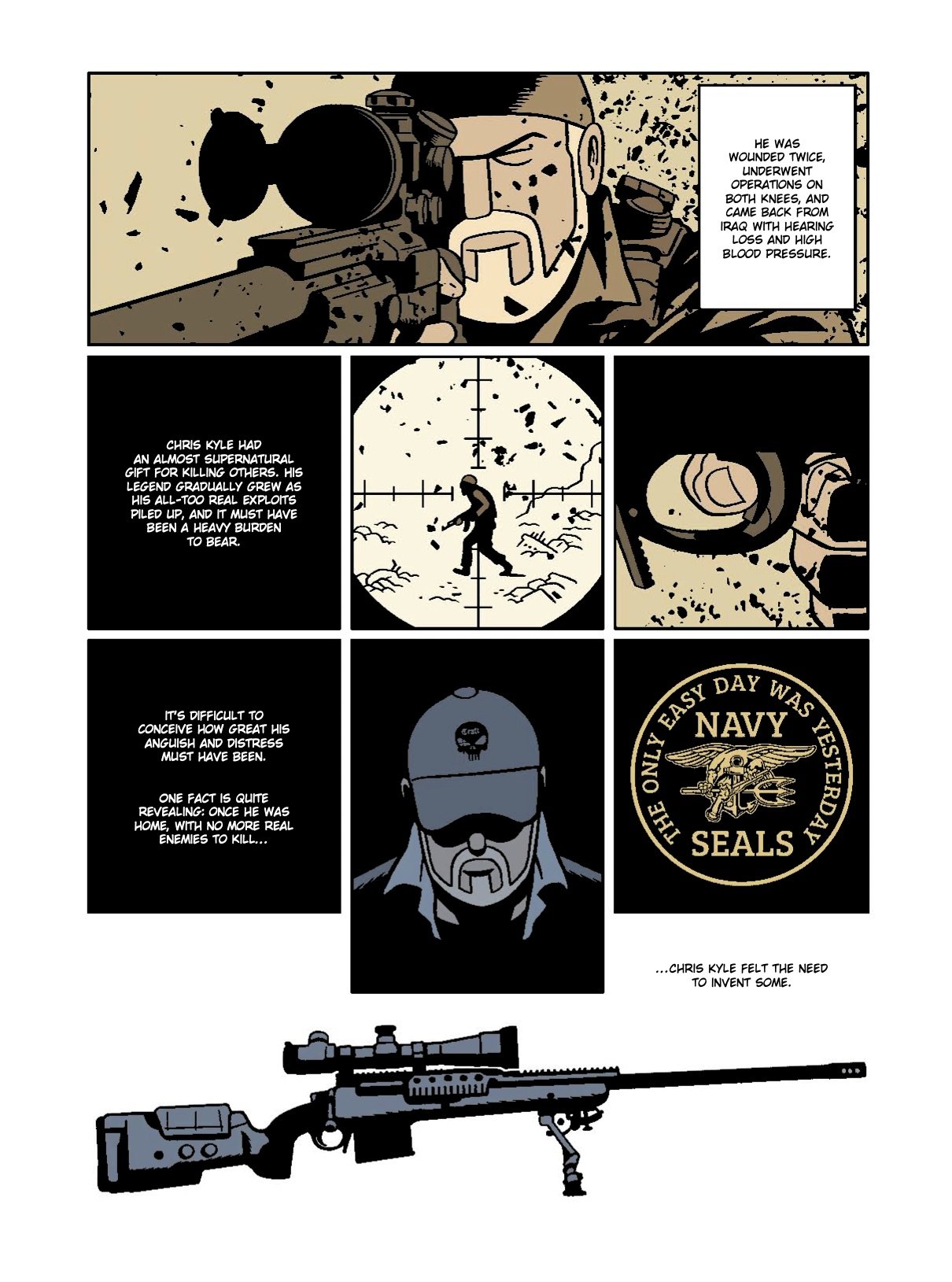 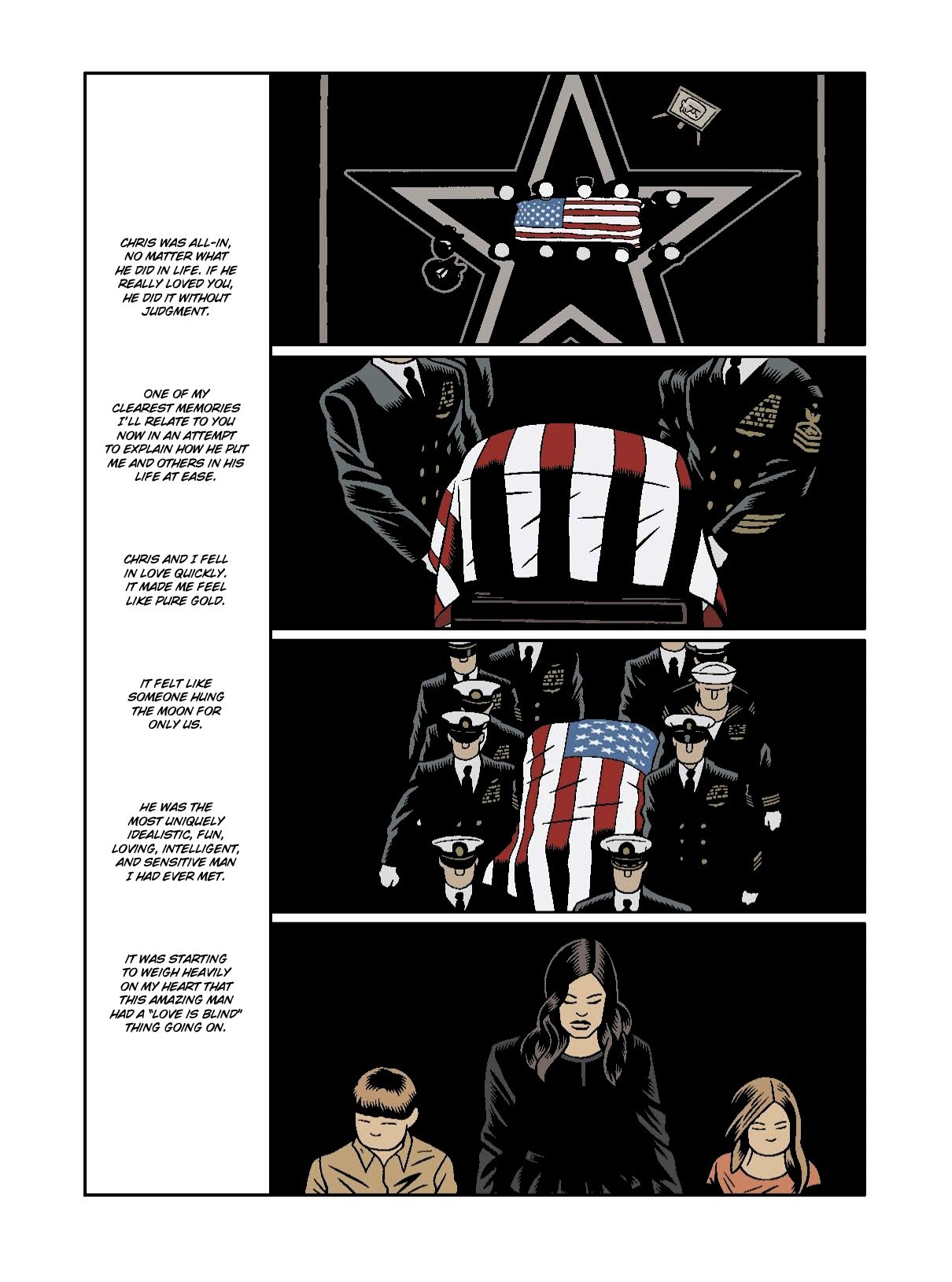 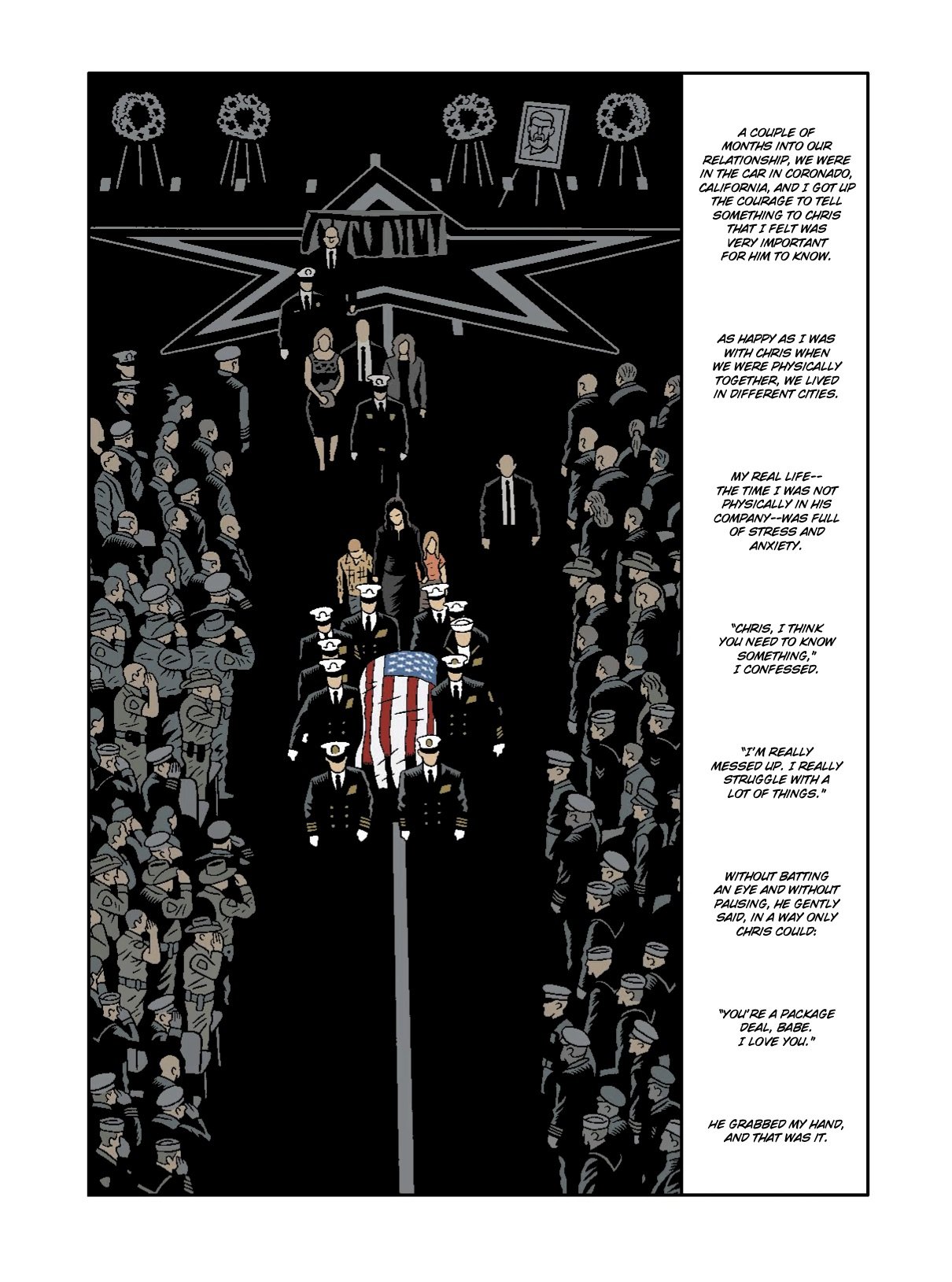 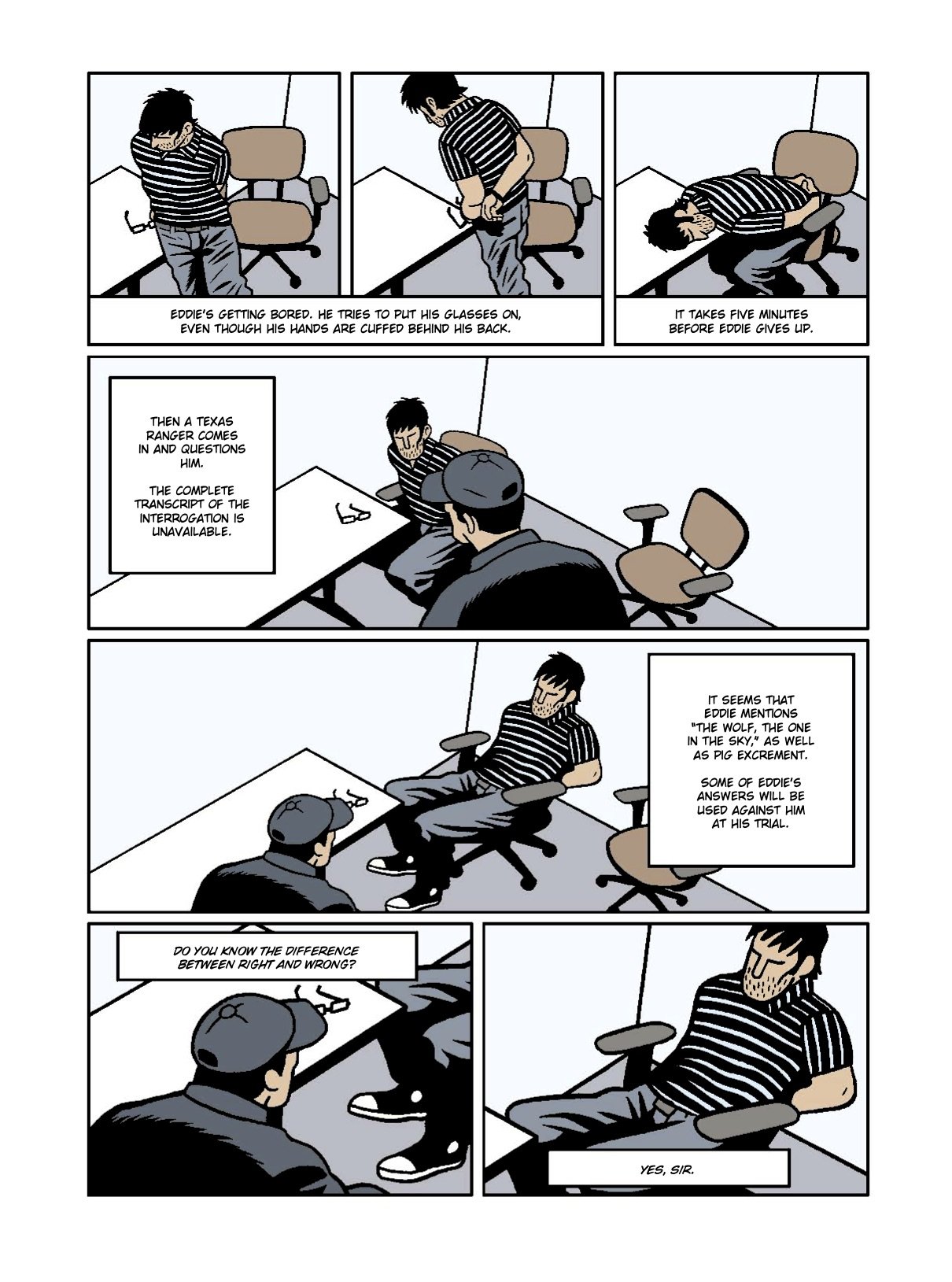 The readers, independent of whether they agree with Chris’s world view or politics, can clearly see throughout this graphic novel that he was a true patriot, was extremely caring and loved his country.

Fabien Nury is an award-winning French comics writer, with early successes such as Once Upon a Time in France, for which he received the 2011 prize for best series at the Angouleme International Comics Festival. He is most recently known for the original graphic novels The Death of Stalin and Death to the Tsar.

Christopher Kyle was a United States Navy SEAL sniper. He served four tours in the Iraq War and was awarded several commendations for acts of heroism and meritorious service in combat. He had over 160 confirmed kills (confirmed by a witness). He was awarded the Silver Star, four Bronze Star Medals with “V” devices, a Navy and Marine Corps Achievement Medal, and numerous other unit and personal awards.

Kyle was honorably discharged from the U.S. Navy in 2009, and published his bestselling autobiography, American Sniper, in 2012. An eponymous film adaptation of Kyle’s book, directed by Clint Eastwood, and starring Bradley Cooper as Kyle, was released two years later.

In 2013, Kyle was murdered by Eddie Ray Routh at the Rough Creek Lodge shooting range near Chalk Mountain, Texas. Routh, a former Marine with post-traumatic stress disorder (PTSD), was found guilty and sentenced to life in prison without parole.