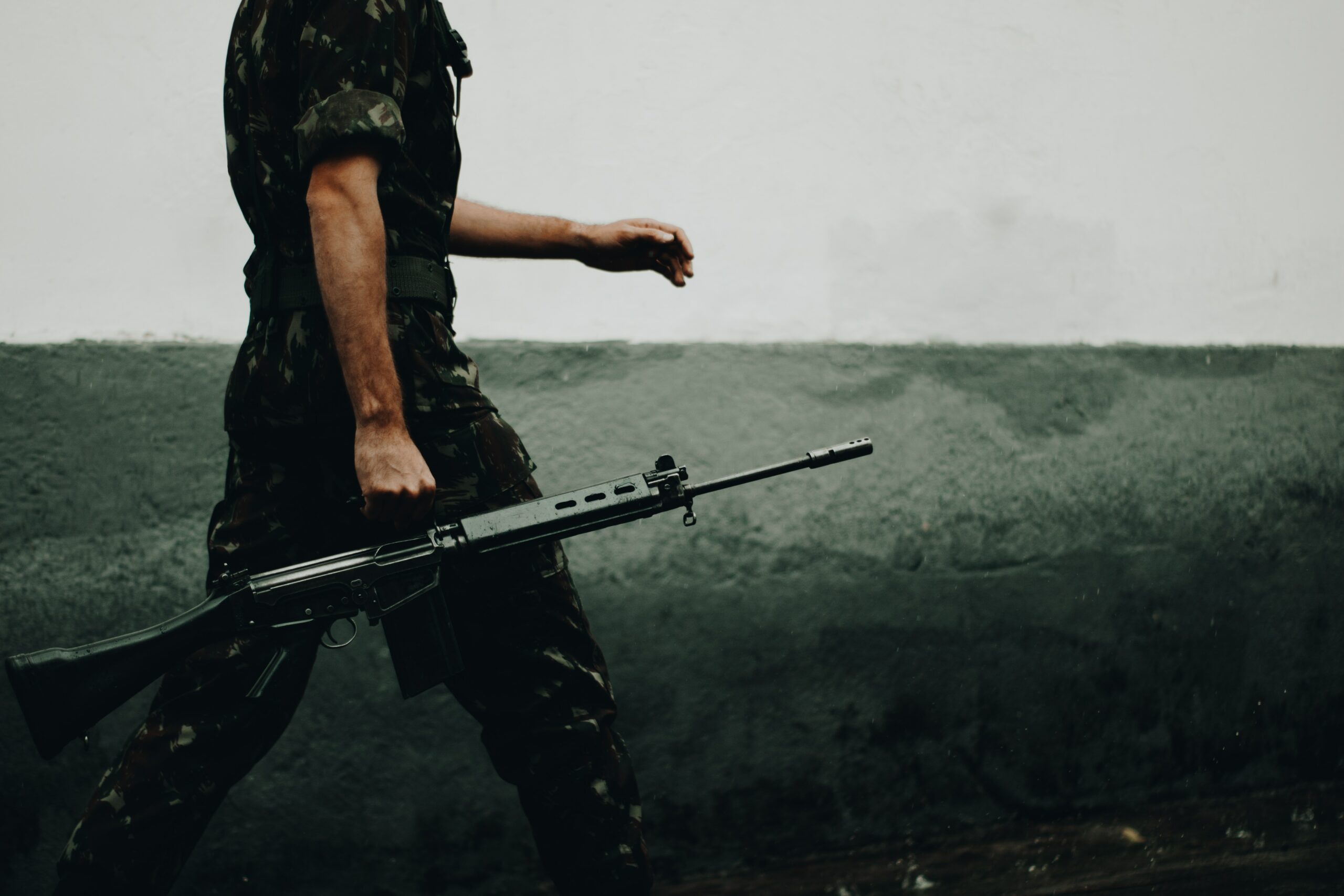 The More Of The Man In The Talking, The Weaker The Whisper Within

Michael Tyler, author of “The More Of The Man In The Talking, The Weaker The Whisper Within”, writes from a shack overlooking the ocean just south of the edge of the world in New Zealand.

And a door opens, and a man of many years worn enters with more than a hint of a shuffle, the stare of a man not yet aware he is dead. As he sits it takes a turn of the head for the stare to rest on a wide-shouldered man, deep scar under one eye and an aura that sings he brooks no shit.

“Yeah, sit down. Sit down and make yourself comfy, and then we can get to ‘the heart of the matter’ as they say.”

A beat, then another, and then “I heard you were the bloke to see when you feel you’re followed by deaths shadow… I got back five months ago and things have been fucked, still fucked, even after five months…” a pause, a clearing of the throat and, “a mate wrote your address and told me you’d done wonders, and that it was more than time for me to clear my head and look to the future again.”

“Well I don’t know about all that, but we can give it a go… I mean it’s either that or blow your fucken brains out, cause your no use to anyone at the moment are ya?”

I was a bloody Lieutenant. Imagine that? Not for long mind you, I was stripped of my commission after a superior officer discovered a rat I’d crucified as a warning to all the other rats.

A drawn silence another clearing of the throat and then, “I heard you were down in the mud too…”

“Yeah… four years under the belt and all for King and Country and the glory of the Empire.” A beat. “I heard you returned well decorated… well that’s great, yeah that’s great, you’re a noble lad and the world needs more like you.” A beat. “I was an Officer… can you believe that? I was a Lieutenant, as apparently the violent inclinations that had led to the good people of Britain to spit on me my whole life was of some benefit come time in the trenches.

I was a bloody Lieutenant. Imagine that? Not for long mind you, I was stripped of my commission after a superior officer discovered a rat I’d crucified as a warning to all the other rats. Apparently there are limits to one’s vile behavior, even down in the mud and shit.”

A beat, then another as the dead-eyed man turns his stare to the ceiling and then to the floor.

“You’re thinking of taking the easy way out?” A change in tone from the man with the scar, harsh, exacting.

“No… just doing what should have been done long ago. I should have been drowned at birth, or left to the elements like the old days… some of us don’t deserve to live and there’s a code that needs keeping even if that someone is yourself…”

“You are one sick puppy my friend… you really would do it wouldn’t you? Leave a missus and a kid cause what? Life’s lost its meaning? Things got a bit tough? Listen… no one ever wins a war, at best you survive it, and one day you die an old man managing to leave it aside for an hour a day.”

A wipe of the hand across the chin. Elbows on the table, hands thrust forward, a hint of a whisper to the voice, “I find it important to remind myself from time to time that we are little evolved from our hunter-gatherer ancestors, to remind myself that while we may be beasts with a soul it is important to remember that we were beasts first… that instinct still lies within us all. That’s life mate, that’s the will, more than desire, the will to live, without which our ancestors wouldn’t have survived long enough to fuck and leave a seed that becomes the next beast, and the next, and the next, without which we wouldn’t fucken be here.”

“I did some things,” with eyes to the floor, “some fucken horrible things…” a catch in the throat.

“Well, ain’t we all? Look son, anyone who thinks war is glorious has never caved in an enemy’s head with a shovel, thrust a bayonet into an enemy chest, witnessed a shell shocked Kraut stripped by barbwire, seen a child set on fire to ration bullets… ”

“Well we all did something fucked up, otherwise we wouldn’t have made it back mate.” A touch of warmth. “It’s only reasonable that you should be a little bit shaken, it takes a bit out of a man every time he caves another man’s skull…” A beat. “Look, we all get a little shook up in our most private moments, but it’s no use, you’re no fucken use if you let it envelop you.”

The man with the scar points to his chest, to his heart. “Look, I was scared, I was fucken terrified mate, but very soon I came to accept that I could die this day, the next, this minute… time ceased to have any meaning or reference at all. And yet it was within the violence, the suffering, and the constant reminder that life was cheap, mine as well as everyone’s else… it was within this that I felt a peace, tranquility, and each moment became a blessing and a curse all at once.”

“Well that’s what I’m here for, I help blokes just like you get your balls tingling once more. I provide a service… a sometimes brutal service but if the situation calls for violence I don’t see any shame in acknowledging it. So, here it is… I give you one week to sort yourself out, one week to reset your spine, stand tall and take on the responsibilities of being a fucken man, to your wife, your kids… and at the end of this week, well I find that given a time frame most men find themselves again, a sort of resurrection if you will.

They regain the will to put one foot in front of the other, steady ever forward… and if they don’t, they come to a vile end. Nine out of ten don’t meet that end and I hope, I really do, that you’re one of the nine. Cause if you’re not, you’re a fucken waste, a selfish cunt, cause self-pity is the worst of human emotions, and if you can’t fight you’re way out of that then you’re no fucken good to anyone. You’ve got one week…” Reminds the man with the scar “And remember, the brave man isn’t a man who denies fear, a brave man is simply a man who acknowledges the fear and welcomes the rush of adrenaline it provides…”

If you’ve enjoyed “The More Of The Man In The Talking, The Weaker The Whisper Within”, you can visit our free digital archive of flash fiction here. Additionally, premium short fiction published by Mystery Tribune on a quarterly basis is available digitally here.