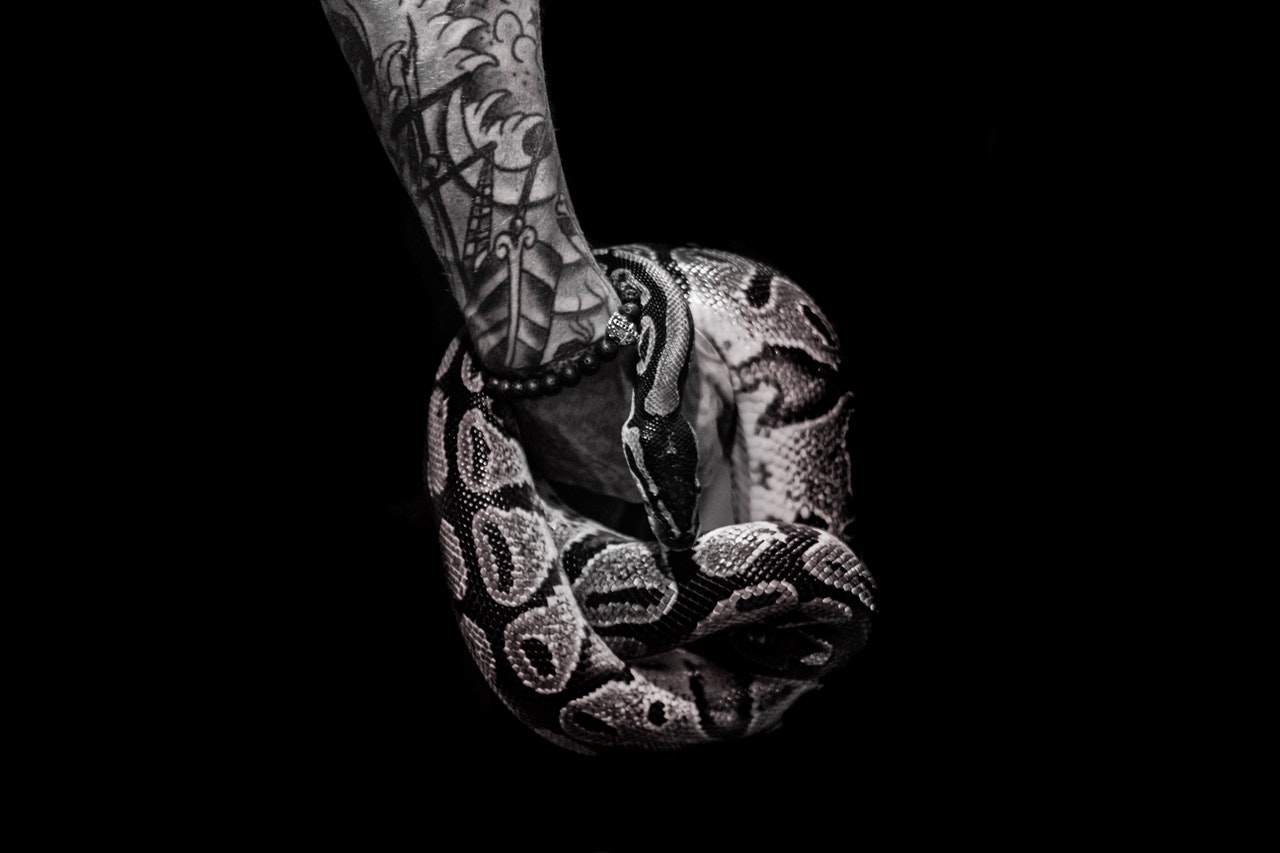 The Opening For “A Violent Gospel” Gives Me A Tactile Sensation

Authors J.B. Stevens and Mark Westmoreland discuss the opening for A Violent Gospel.

Today we have the opening of A Violent Gospel by Mark Westmoreland. This novella was released in September 2021 by Shotgun Honey Books.

A Violent Gospel — the opening line:

Rusted strands of barbed wire were the only obstacles keeping us from sneaking onto the Lewellen property.

I like this opening. Invoking rust gives me a visual and tactile sensation. It is a fairly short and simple sentence. The idea that the characters are sneaking onto forbidden land creates a story question (why). It also tells me something about the characters, they are willing to break minor laws.

I like this opening. Invoking rust gives me a visual and tactile sensation.

The name “Lewellen” is unique enough that I made note of it. Also, the fact that it is rusted barbed wire (and not corporate security or an automatic gate) tells me a lot about the location and social class of all involved. I’m getting a bit of a Joe R. Lansdale vibe.

A good idea doesn’t start for me until it’s a movie playing in my head. It’s how A VIOLENT GOSPEL was born. I kept seeing a pair of brothers sneaking onto property where they didn’t belong, and I couldn’t figure out why they were there. It got to the point where this scene played on a loop in my brain and wouldn’t go away until I sat down to write about it.

Before I could get into the why of the story, I needed to figure out who these brothers were. I started writing in the first person and realized that the person telling this story is my long-running character, Mack Dooley. I’ve written several short stories about Mack, but he was always a lone wolf in them and meant I needed to figure out who was sneaking onto the Lewellen property with Mack. During the writing of this first sentence, it occurred to me that Mack has a brother, Marshall.

Mack’s a hard-ass do-gooder by nature. He doesn’t mind getting in a fight and whooping some ass if the situation calls for it, but he’s not going to break the law. On the other hand, Marshall sees the law as a minor inconvenience getting in the way of him having a good time or taking what he wants. This hair-brained idea is all Marshall, and Mack is more or less along for the ride.

One of the first details Mack points out is the condition of the barbed wire. It’s rusted from years of exposure to the elements. It reflects the Lewellen family, who are weathered people worn from hard times. A deeper element is that the Lewellens are neglectful of their responsibilities. When they should get out and replace the barbed wire, they leave it in poor condition. The reader will learn that this family does not always make the decision that will most benefit them.

One of the first details Mack points out is the condition of the barbed wire. It’s rusted from years of exposure to the elements.

The next detail Mack points out to the reader is that he and his brother are trespassing. As I’ve already written, Mack doesn’t break the law without good reason or some strong encouragement, and if there’s one person who can talk Mack into compromising his morals, it’s his little brother, Marshall.

So here we have the Dooley brothers on the verge of getting themselves in a whole shit-ton of trouble. It’s why Mack mentions that they’re sneaking. He understands that if he’s going to follow Marshall into this predicament, they need to do it with stealth and do their damndest to keep from getting discovered. If only things worked out like Mack wants them to.

Finally, Mack makes sure to mention that this property belongs to the Lewellen family. This property doesn’t belong to a stranger. The Dooleys have a history with the Lewellens, and Mack is fully aware of the consequences that await him and Marshall if they get caught.

I love how much thought the author put into his opening. I’m glad I gathered so much of his intent in my reading. This was enjoyable.