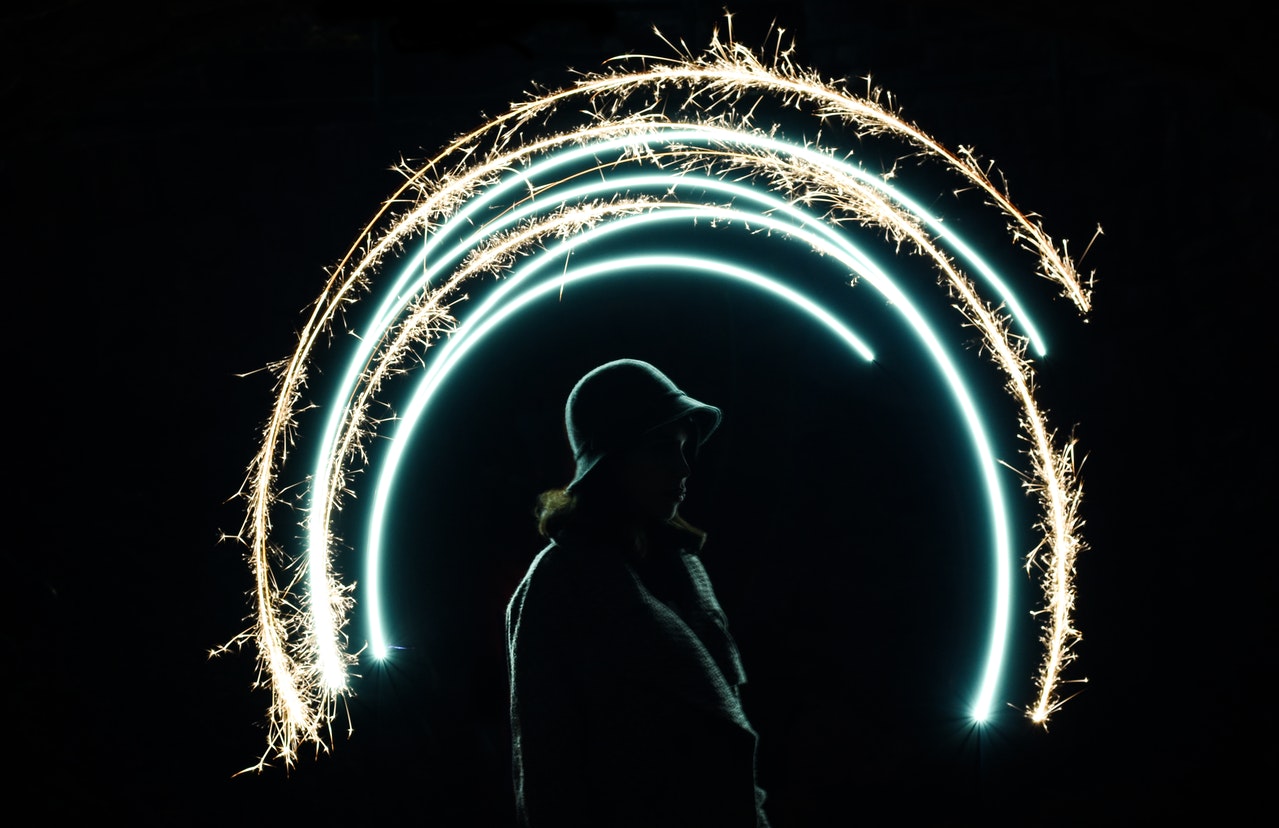 The Opening For “Whereabouts Unknown” Made Me Want More

Annabelle’s panic built, crashed, and receded like the waves of the ocean.

I’m immediately asking, why is she panicked? What’s going on here? The ocean imagery works for me, and it tells me a lot about Annabelle’s internal stress reactions. I’m also wondering if the story is set in a coastal area.

What Meredith was trying to achieve:

I was going for the feeling that the chaos and terror in Annabelle’s life is ongoing and has been for some time.  It waxes and wanes on the regular, but her existence feels like a shit show cycle she can’t escape from.

The ebb and flow of terror is clearly conveyed. I didn’t get as much of the cyclic nature. However, the opening was short (in a great way) and it made me want to read more. I liked it.

Theodora Madsen has everything she’s ever hoped for: a distinguished career as a homicide detective with the Dayton Police Department, a woman she loves, and a baby on the way.

While Theo and Bree nest and plan for their family’s future, two sixteen-year-old Ohio girls vanish—one from Dayton and the other from Brecksville—each leaving behind a bloody handprint. Then a routine interview goes disastrously wrong, and Theo’s injured and facing a lengthy recovery.

With her professional future uncertain and the cases growing cold, Theo scrambles to piece together the links between the girls. But the clock is ticking and time is running out.