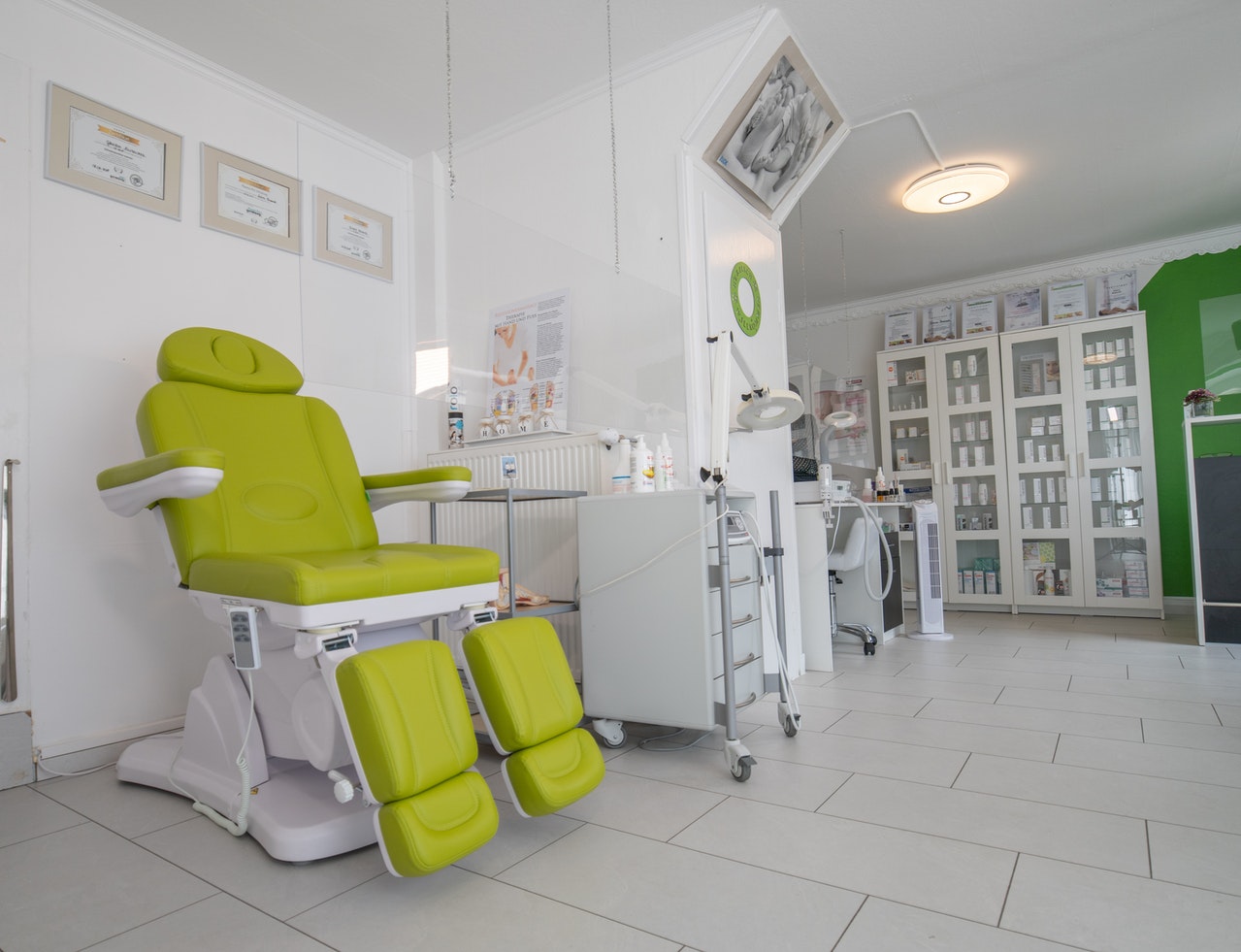 David Hagerty, author of The Pain You Cannot Treat, has published four political mysteries in the Duncan Cochrane series and more than two dozen short stories online and in print, including six with Alfred Hitchcock’s Mystery Magazine, one of which was nominated for a Derringer award.

“You gotta give me something,” said Bee.

He practically vibrated, thought the doctor. His lean leg shook to an invisible beat. His loose hands trembled with tension. Even his gaunt face twitched in anticipation.

To counter that energy, the doctor sat with the stillness of the Buddha, exhibiting a deliberate and calm detachment, the patience that he wished for his patients to learn.

“For a hematoma, there is no treatment.” The doc touched the swollen, purple clot on Bee’s forehead. “It’s essentially a blood blister that will drain over time.”

“I don’t have time,” said Bee. “I gotta go to court tomorrow. I go looking like this….” He pointed to his temple, practically stabbing the wound. “I’ve got ‘convict’ stamped on me.” Bee stood and gestured not just to the small, windowless office of the infirmary that contained them but to the whole jailhouse, with its honeycomb of corridors and cell blocks and fencing.

“Be still,” said the doctor and waited, but Bee still jittered with excess energy. “Please.”

“I can’t,” said Bee. “Just the smell of this place—the bleach and ammonia—reminds me why I’m here. Because I can’t sit still, no matter what. I’ve seen doctors and shrinks and social workers and….” He continued thus in a frenzied rush. “…I just can’t.”

The doctor sighed and let Bee talk himself out, exhausted by osmosis. “You can. Children cannot control themselves, but most people—”

“Just the smell of this place—the bleach and ammonia—reminds me why I’m here. Because I can’t sit still, no matter what…”

“Most people aren’t locked up for being what they are.”

“Because you lack inhibition. You must practice at self-con—”

“If I had any, I wouldn’t need to practice.”

To redirect his focus, the doctor ask stoically, “How were you injured?”

Too quickly, Bee said, “I slipped.”

Undoubtedly fighting, thought the doctor. “In here, you have to,” other inmates had told him. Still, few wanted to admit as much to authorities.

The doc jotted a few notes on his clipboard while Bee slurped from a mug of coffee as big and thick as an oil can.

“Don’t they got a drug for everything now?” Bee said.

“The worst thing I could give you is more drugs. Drugs are what land people here.”

From the open door to the hallway, the deputy snorted. Most times, he acted as if he couldn’t hear the conversations right next to him, but everyone knew the deps gossiped more than the inmates.

The doctor sighed and extracted a flat, rectangular packet from his desk. “Use this.”

“A bandage. To cover the wound.”

“I don’t want to hide my problems. I’ve been hiding them my whole life.”

“Life is suffering. The cure is not to fight it but to—.”

“You talk like the narcs in recovery,” Bee said. “Act as if. Accept what you can’t change. I don’t want religion. If I wanted religion, I’d go to the preacher. I want medicine. Alls you’re offering is faith healing.”

The doctor sighed and leaned back into his chair. “Some things only faith can heal.”

From the hallway came more rumblings, this time from other inmates who waited just as impatiently as Bee.

“He better learn, or he’ll learn by beating,” said a second.

Bee’s restless energy and lean build probably did him no good in fights, thought the doctor.

Bee’s eyes ricocheted around the blank walls and empty cabinets, but the office contained nothing that inmates could use to hurt themselves or others. His gaze fixed on the desk, which held a cotton swab, a bottle of rubbing alcohol, and a rubber mallet.

“I cannot give you ice,” the doc said. “It’s contraband.”

“What can I make outta ice? It’ll melt faster than I can carve it.”

The doc raised his palms, helplessly. “Jail rules.” He flipped shut the page on his clipboard to signify case closed.

Bee’s eyes returned to the rubber hammer, which the doctor palmed to keep close to him. “How’s about draining it?”

“As I told you, there is no cure for what you have, only time and patience.”

“That risks infection,” the doc said. “It could scar you for life.”

“What’s it matter if my life’s spent here?”  Bee jittered, the frustration bubbling up like carbonation bound to explode. “All my life, doctors’ve failed me. My moms took me to one to calm me down. He gave me some pills, but they didn’t work. Then he gave me more, but they didn’t work ’til I snorted them. Now you tell me pills won’t work. Why’d they give me pills if pills won’t work?”

“A finger pointing at the moon is not the moon.”

The doc placed a hand on Bee’s arm. “It’s not pills that cure you. Whether it’s aspirin or antibiotics, they work with your body’s natural defenses. The body cures itself.”

“Then why hasn’t my body cured me of this?” Bee pointed to his head wound, though he may as well have pointed to the head itself.

The doc leaned back, resignedly. “Some things we cannot rush, which is why I prescribed time and patience. There are no miracles without work.”

Bee stood and towered over the doc. “Work doesn’t work for me!” He grabbed the mallet from the doctor’s grasp and loomed over him with it, but instead of smashing his antagonist, Bee smashed his forehead once, twice, and again a third time.

As he teetered, stunned, the deputy tackled Bee and cuffed his hands. Prone and pinned, the young man turned to the doctor, his forehead now oozing a black blood as viscous as tar, and smiled.

“Guess you can’t cure a man of himself.”

If you’ve enjoyed “The Pain You Cannot Treat”, you can visit our free digital archive of flash fiction here. Additionally, premium short fiction published by Mystery Tribune on a quarterly basis is available digitally here.