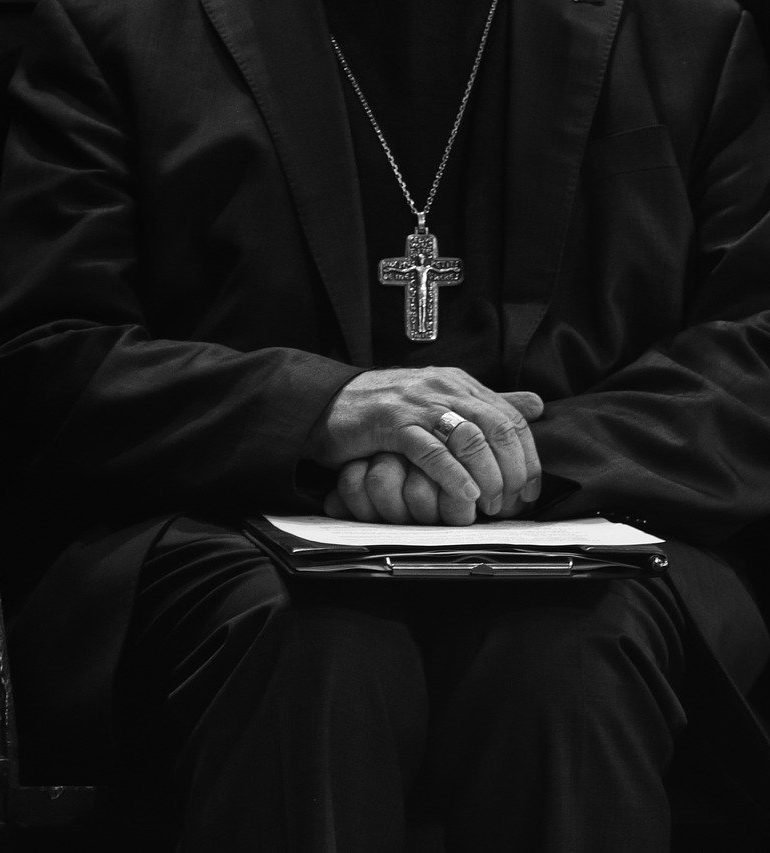 The Philippines First Crime Novel and Its Movie Adaption

F.H. Batacan’s crime novel Smaller and Smaller Circles was created into a movie. So what? While this is often the case for spectacular books, this is a very special event, as this novel is considered to be the first modern crime novel of the Philippines.

This 2002 novel takes the reader on a journey in Manila with two local priests who are off to solve the mystery of why two boys were murdered during the 1990s. The priests, Father Gus Saenz and Father Jerome Lucero, use their knowledge in forensics to help them in their investigation. Eventually, they discover that a serial killer is out there with special interest in young males.

Besides being an award-winning book for its mystery and crime elements, Smaller and Smaller Circles is also seen as a book that brings awareness to the unpopular political system of the Philippines and how that affects the crime committed in the book. Batacan states that the book brings the reader into better understanding of the Catholic Church, as the novel includes two priests as the main characters. She decided to make the priests the protagonists, as she claims it was an interesting way to incorporate her beliefs as well as the history behind some Catholic Church interest in various scientific disciplines including forensics.

After graduating from the University of the Philippines with degrees in Communications and Art History, Batacan went to work for intelligence agencies and is currently a broadcast journalist. Looking at Batacan’s work, once can easily see that the things that she experienced and saw during her time working in the intelligence world have influenced her writing. In fact, she even states that the problems she saw while on the job inspired some elements of her stories, such as the scene in her book at the Payatas dumpsite.

While she started writing this story as a way to escape from her job and reality, she never intended for it to become published. The original version of Smaller and Smaller Circles was 155 pages, but due to its popularity, she went back and re-wrote the book over the course of three years to its current version, making it now 353 pages.

Her writing gained so much popularity and recognition that she won numerous awards for it, including a Palanca Award, the Philippine National Book Award, as well as a Madrigal-Gonzalez Best First Book Award.  This particular novel of hers is also being assigned as required reading throughout the Philippines due to the impact it has had.

The film adaption, which is being directed by Raya Martin, has already been released in the Philippines and stars Nonie Buencamino and Sid Lucero as the investigating priests. The screenplay writers, Ria Limjap and Moira Lang, wanted to make sure the film didn’t take away from book. In fact, the trailer released states that people should read the book before watching the film.

So what’s next? Currently, Batacan is working on another novel called The Weight of Sin that will feature the priests in Smaller and Smaller Circles and tell the reader the story behind why they became involved in forensics.