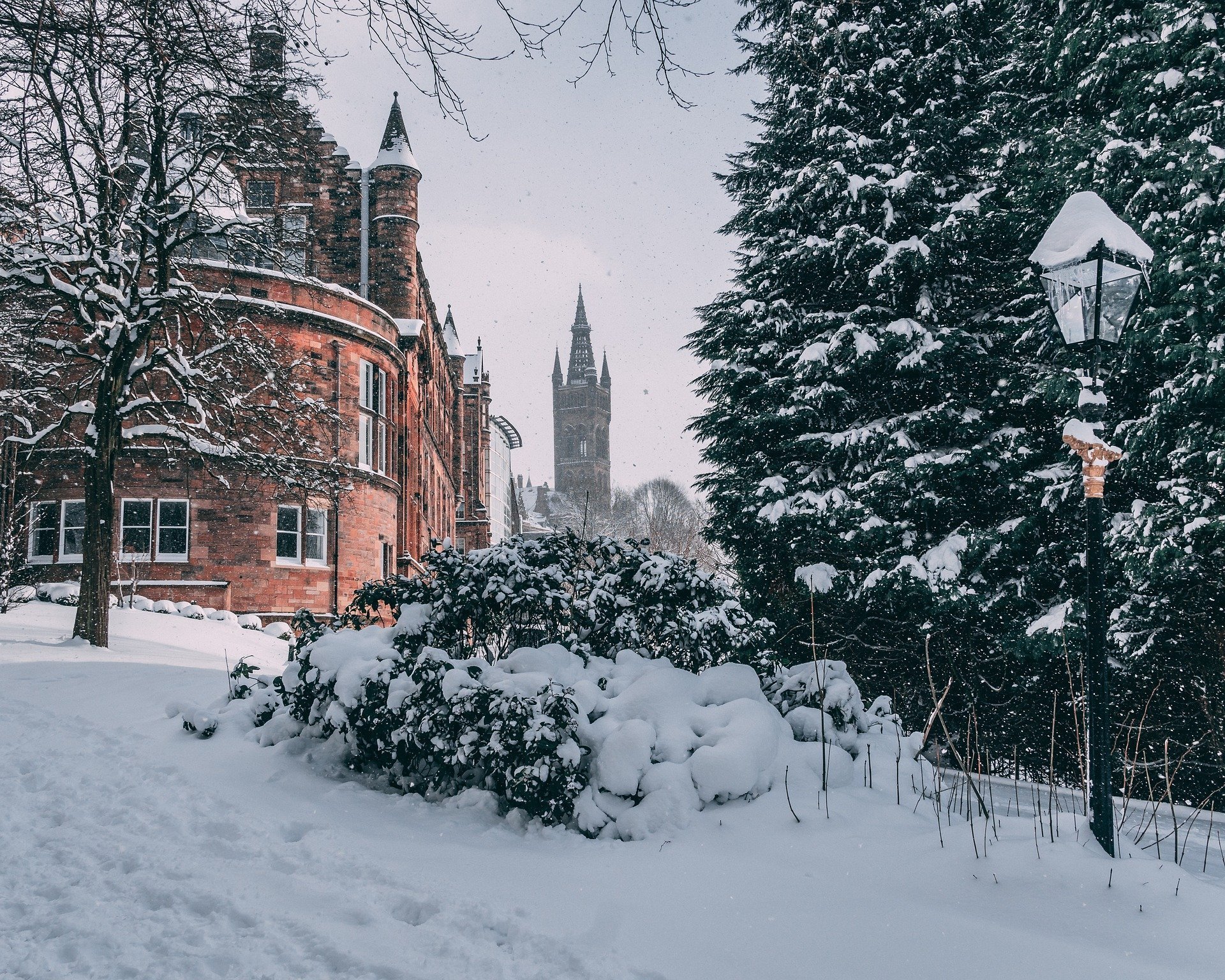 The Quaker By Liam McIlvanney Is A 2020 Lambda Awards Finalist

Liam McIlvanney’s police procedural novel “The Quaker” featuring D.I. McCormack, a talented young detective with a lot to prove and troubling secrets of his own, is a 2020 Lambda Literary Awards finalist in the “Gay Mystery” category.

Every year, the Lambda Literary Awards, also known as the “Lammys”, are awarded to bring to notice the many books written on LGBT themes and award them for their achievement. Besides McIlvanney’s “The Quaker”, finalists for this year’s Gay Mystery category also include Royal Street Reveillon by Greg Herren and Carved in Bone by Michael Nava.

In The Quaker, it is 1969 and Glasgow is in the grip of the worst winter in decades yet it is something else that has Glaswegians on edge: a serial killer is at large. The brutality of The Quaker‘s latest murder— a young woman snatched from a nightclub, her body dumped like trash in the back of a cold-water tenement—has left the city trembling with fear. The assassin leaves no clues and the police investigation seems to be going nowhere.

Duncan McCormick, a talented young detective from the Highlands, is brought into the investigation to identify where, exactly, it’s gone wrong. An outsider with troubling secrets of his own, DI McCormack has few friends in his adopted city and a lot to prove. His arrival is met with anger and distrust by cops who are desperate to nail a suspect.

When they identify a petty thief as the man seen leaving the building where the Quaker’s last victim was found, they decide they’ve found their serial killer. But McCormack isn’t convinced.

The Quaker by Liam McIlvanney is also a 2018 winner of Scottish Crime Book of the Year.