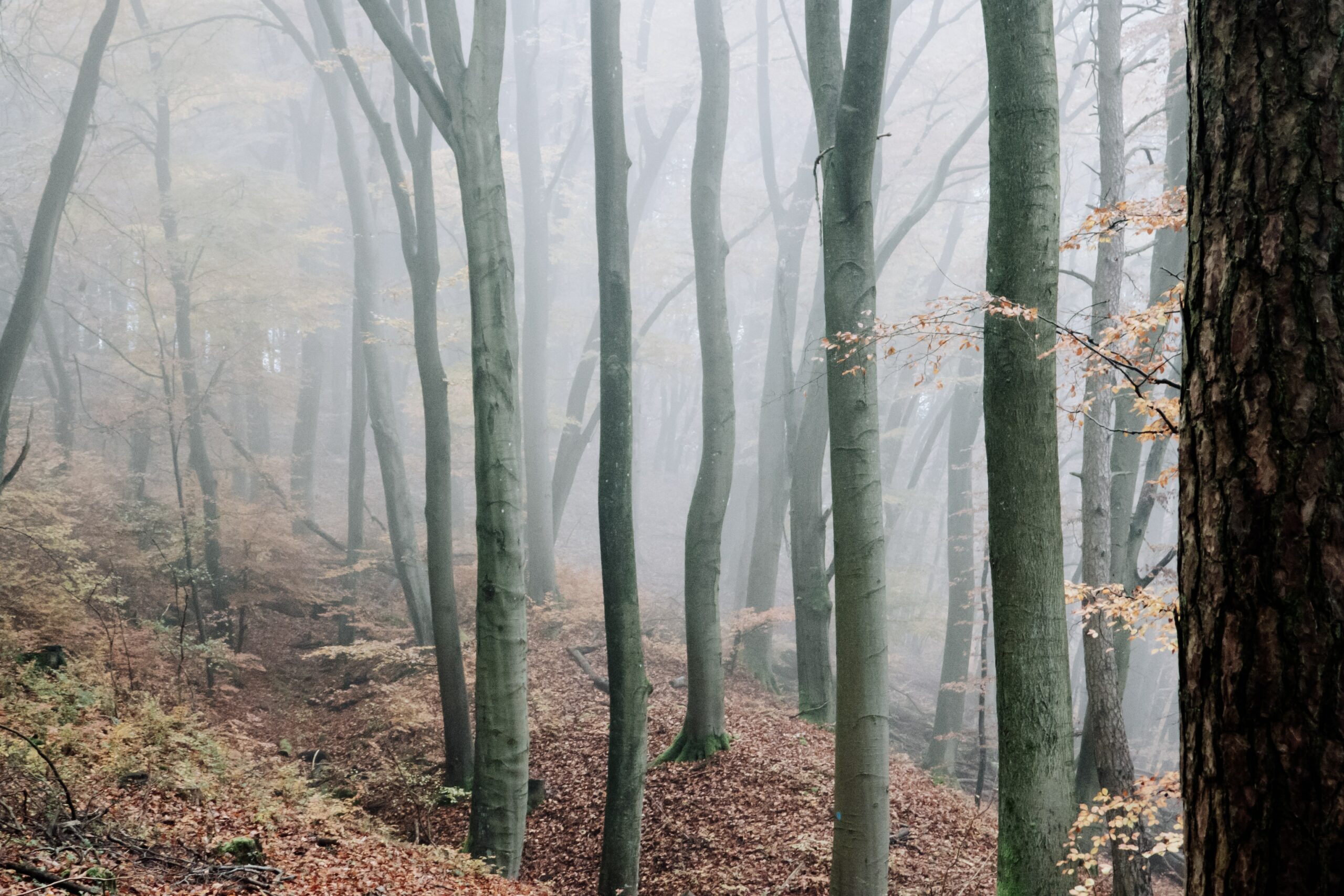 The Scourge of the Earth: Crime Flash Fiction By Chelsea M. Brown

Chelsea M. Brown, author of “The Scourge of the Earth”, has a B.A. English from Jacksonville University and works as a technical writer.

Aubrey stepped outside when she heard the thunder. Dark clouds came rolling in, and lightening danced in the distance. She called for the puppy playing on the edge of the property, but he refused to return.

What a useless guard dog, she mused.

As she tramped across the yard to pick him up, a blast of cold hit her face as the first raindrops fell. She stopped in her tracks when she found the pup digging at the dirt sprinkled over a shallow grave, a nose peeking through.

One hand swiped the dog, holding him close, and grasped for the gun tucked on the inside of her waistband with the other hand out of habit. She always preferred a paintbrush—Rembrandt, Degas, Matisse, she could forge them all—but she was trained in all manners of weaponry.

With a wary eye, she swept the scene. Nothing was out of the ordinary, not that she could see. The rain picked up, starting to pelt her bare arms and washing away the dirt over the dead man’s face.

She had forgotten who was buried there, but the blood rushed from her head as she stared down at her ex-boyfriend’s exposed face.

With a wary eye, she swept the scene. Nothing was out of the ordinary, not that she could see.

Francis had been a horrible human being, but he’d always treated her well. That was why he got a burial. There were far worse ways to rot.

She slipped the puppy inside where he couldn’t get muddy and ran around back to the tool shed. The shovel was heavier in her hand than she expected, but the wet earth would make it easier to dig a deeper hole.

Sweat mixed with rain as she dug. The weight of the shovel made her back ache, but she kept digging. Francis was better left unfound.

He was implicated in over a hundred crimes, charged with a few, indicted on none, and guilty of them all. From murder to extortion to racketeering and everything else under the sun, Francis was the bastard in charge of it all.

She had liked the man, until she became aware of the lifestyle that came along a life with him. The world was better off without Francis. She truly believed that.

As she finished the hole several feet deeper than the last, she dug out his body. It hadn’t been very long, but he had already begun to decompose, so she had difficulty finding where he ended and the earth began.

After huffing and hauling the deteriorating body to the grave next door, she refilled the hole with as much mud as she could after digging for so long. She hoped the downpour would take care of repacking the earth.

She trudged up the stairs to the porch and settled the shovel against the doorframe. Holding her hands out from under the safety of the awning, she washed her hands. Before she could clean herself up any further, a black SUV pulled up the driveway, and two men climbed out and headed for the covered porch.

Caleb and Owen Colburn. FBI agents. Brothers. Assholes. Both of whom Aubrey knew closely. They were the ones trying so hard to nail Francis to the wall, but nothing they did had stuck. His lawyer had been too damn good.

Owen, the younger of the two with a bit of shaggy hair, stripped his jacket down his arms, showcasing a gun holster and a badge on his hip. He ran his hands over his face.

The other agent, with a far more serious expression, eyed her. He widened his stance and folded his arms across his chest. His eyes flew to the shovel propped against the door and back to her and the mud covering most of her body, his eyebrow raising in question.

“It’s a strange night to be digging.”

Aubrey’s gaze shot to Owen, and she shrugged. “If you’re going to kill somebody, Owen, learn to dig a proper grave. The one you gave Francis was shit.”

Owen laughed and shook his hair out. “Sorry, Sis. Maybe next time you’ll help me, so I won’t have to do it all by myself.”

She smirked. “Better yet, maybe next time you could actually do your job and keep the bad guy behind bars.”

If you’ve enjoyed “The Scourge of the Earth”, you can visit our free digital archive of flash fiction here. Additionally, premium short fiction published by Mystery Tribune on a quarterly basis is available digitally here.