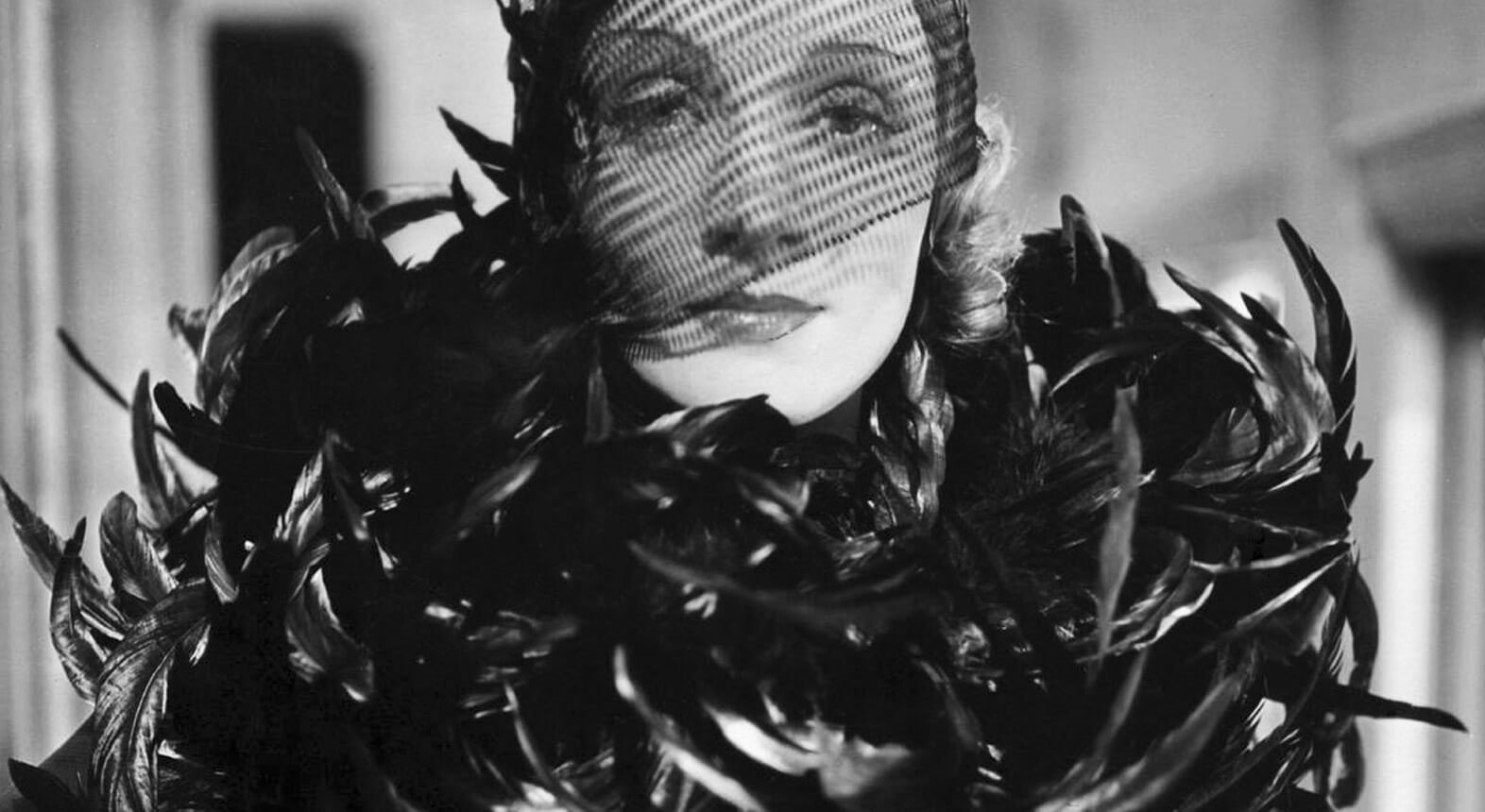 Who's going to write a series starring Marlene Dietrich as an amateur sleuth?

Kristen Lepionka introduces readers to a number of real-life queer people including Marlene Dietrich who are interesting enough to deserve their own TV series.

A long-running staple of the mystery genre is series that feature real historical figures re-imagined as amateur sleuths. Beatrix Potter, Jane Austen, Mozart, Aristotle, Charles Dickens, even the recent likes of Obama and Biden have received this treatment.

I suppose this is one way to know you’ve “made it”–when you’re notable enough in the public lexicon to become the subject of fiction. I recently perused a list of series like this and found something else to be notable: they’re overwhelmingly straight.

George Baxt, author of the ground-breaking queer Pharaoh Love detective series, penned a slew of Old Hollywood mysteries that feature stars like Greta Garbo and Tallulah Bankhead but without the noted bisexual angle.

A series featuring Oscar Wilde (not as the protagonist, but as the central character a la Holmes and Watson) curiously does not embrace his sexual orientation, instead cloaking the issue in vagueness.

George Baxt, author of the ground-breaking queer Pharaoh Love detective series, penned a slew of Old Hollywood mysteries that feature stars like Greta Garbo and Tallulah Bankhead but without the noted bisexual angle. If you’re shaking your head right now, saying, “But that’s just gossip anyway, it might not even be true!” then I should point out that Tallulah Bankhead did not solve murders, either.

Fiction is a marvelous thing, no?

This is yet another matter of representation. We don’t have enough queer mysteries in general, so it’s no wonder that this particular niche hasn’t been thoroughly explored. In celebration of Pride this month, here’s a list of real-life queer people who are interesting enough to deserve their own series.

German-born Dietrich was openly bisexual and referred to her female partners as her “sewing circle.” Just take a look at her in Morocco and you’ll be convinced. Rumored to have had liaisons with JFK, Cary Grant, Edith Piaf, and Greta Garbo, you know she had stories.

She also famously said, “I am at heart a gentleman,” which is exactly what every hard-boiled detective thinks underneath his gruff exterior.

Subject of the recent, excellent show Gentleman Jack on HBO, Anne Lister was a 19th-century property owner, businessperson, and lesbian in England. We know a lot about her thanks to the extensive diaries she kept throughout her life, and her writings show her to be a formidable person who’d probably make an excellent detective.

Though widely regarded as the father of computer science and artificial intelligence, Turing had his security clearance revoked following his conviction for “indecency”–that is, his homosexuality, which was considered a crime in UK at the time. Rather than go to prison for it, Turing opted for probation that entailed mandatory hormone injections to reduce his libido.

He died (possibly by suicide–it’s not entirely clear) two years later. I’d like to imagine a version of Turing’s life where he was free to continue making technological contributions and solving mysteries as an out gay man.

The “Mother of the Blues,” Gertrude “Ma” Rainey was one of the first blues artists to be recorded. Her 1929 song “Prove It On Me Blues” was openly queer and includes the line “Went out last night with a crowd of my friends. They must’ve been women, cause I don’t like no men.” Her performance troupe, which she headlined with her husband, also included openly bi singer Bessie Smith. When the popularity of blues music began to wane, she became a businesswoman and ran a series of successful theaters.

To view the collection of columns by Kristen Lepionka, a regular contributor to Mystery Tribune, please see here.