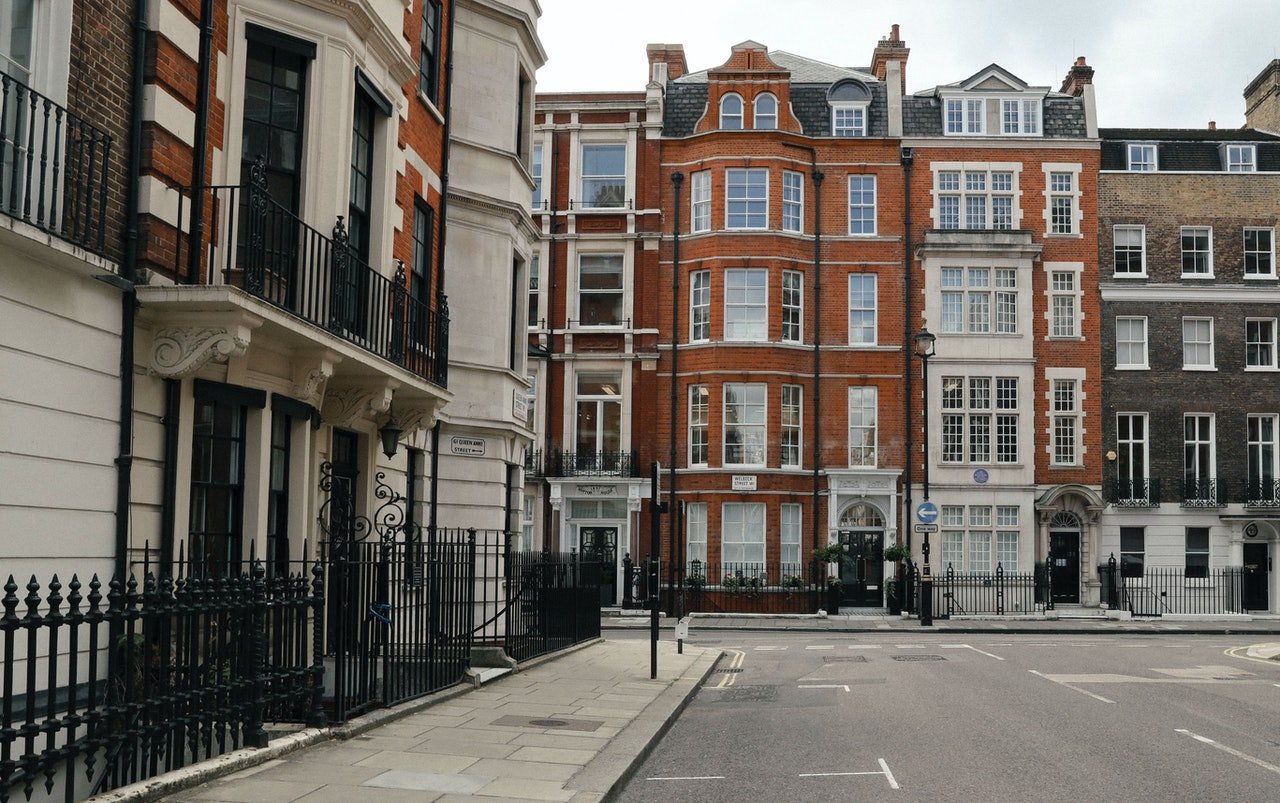 It’s April 1st and the annual meeting of the Thug Club! Once a year, the twelve men met in their elegantly-decorated brownstone. It had formerly been owned by one of them. But now, thanks to a generous donation, it now belonged to a joint stock company in which they each held equal shares. The dining room was in the basement as was the kitchen. The men enjoyed cooking for and serving each other once a year.

This year’s host was Big Jimmy Rogers, former quarterback. The title circulated among them, year by year. This was the eighth meeting of the club, and Jim was therefore the eighth host. He’d been looking forward to this evening all year!

After the eating was done, accompanied by copious drinking, they cleaned up jovially. And then, each with their own snifter and cigar and filled champagne flute. But before they began, the evening’s “entertainment,” with a nod from Big Jimmy they rose, raised their glasses and chanted together

KILL FOR THE LOVE OF KILLING!

KILL FOR THE LOVE OF KALI!

Which was the chant of the Thug Sect in the movie Gunga Din.

Then the twelve sat back down around the table for the reason they’d assembled.

“So, Big Jimmy said. “Who wants to start? Anyone got a good one?”

Joe Olsen almost literally raised his hand and practically jumped from his seat. He was excited, as he was every year. And barely middle height and scrawny, sort of the physical opposite of Big Jimmy, he always wanted to go first!

“You’re gonna love this,” Joe said. “Last November, I’m coming out of a very snooty bar, and standing right in front of the place is this homeless person … .”

“Boring!” Eddie Cantwell called out. “Boring in the extreme.”

Joe ignored this and went on.

“He drunker than shit, and I tell him: ‘This is your lucky day, pal.’ He sort of nodded at me, and I eased him into the old SUV, into the passenger set and strapped him in. He’s pretty much out of it. I came around and got into the driver’s seat, and we’re all set. I didn’t know quite where to take ’im, so I decided on Plank Beach. Perfect: deserted, no cameras.

I pulled into the parking lot. Then, right there, I white-scarfed the sonofabitch. Then I got my proof and dumped him right there in the lo. I could hear the waves crashing on the beach. It was wonderful, magnificent. I got on the highway and kept going. And back to my place, nice and neat.”

“Proof! Let’s see the proof!” one of the twelve shouted out. This broke the silence that the men had observed while Joe was talking. He smiled and took a small, leather pouch out of his jacket pocket. And from it, he produced a pinky finger!

The guys went wild! There was applause and shouting. Men got up and slapped him on the back. Big Jimmy went in the kitchen and brought out three bottles of Veuve Cliquot! Everyone toasted Joe. And it took several minutes for everyone to settle down.

Confidently, as always, Larry Russell stood up. He was the shortest man in the group: almost completely bald, mild blue eyes, wearing a tan suit.

“Mine’s a little different, gentlemen,” Larry said. It took me a whole year to make a choice. And, actually, fellas, I only did this one last month.”

“There’s this … . Pardon me there was, this junior associate at my firm. I’m a full partner, but somebody who obviously don’t like me assigned me this clod. I ended up doing half his work, plus mine. This lasted a week. I was getting a little antsy about tonight, anyway. And this asshole was perfect! So there’s this elevator in the building we own, that’s always iffy. Maybe once a month, on my floor, it opens a door and there’s no elevator. We’ve had it taken apart at least three times, but it keeps happening: signs all over the place.

“About a year ago, accidentally, I found out what caused it. If you pressed the down and up buttons together, twice, the door would open. I kept that little knowledge to myself. ‘Cause you never know. Since then, there been a couple of close calls, but what the hell?

“Beginning of last month, I found myself headed for a conference with this brat. Smiling, we stood together making small talk. I pressed the buttons in the right combination, the door opened. A slight shove and down he went. Bang! Bang! Screams and splat! Gloriousky!”

“Wait till everyone’s got one,” Larry said.

From a portfolio, Larry took out a sheaf of envelopes. He held on to one of them and handed the rest to Connie (Conrad) Thayer, to his left. And Connie took one and passed the rest on.

“Just like in grade school,” Big Jimmy chuckled as he got his.

After the last of the men around the table got an envelope, Larry nodded, and together they tore their envelopes open. Inside each was a series of five color photographs of a smashed and bloody body at the bottom of an elevator shaft.

“Police photos,” Larry said. “The coroner’s report is in there, too?”

“Not this time,” Larry said. The previous year he had produced they eyeballs of his victim.

“No arguments among the brothers,” Big Jimmy said. “And now, who’s next?

Logan Mason, known as the nerd of the group stood up. Two years before, his “entry” had barely qualified as it was a car crash, and Logan hadn’t even had the guts to do a hit and run! He had stopped to make sure his victim was done, and waited for the police to arrive. The dead man had been crossing against the light, and Logan was under the speed limit! A little too easy for the general taste.

Nevertheless, the unaccustomed gleam in Logan’s eyes caused his colleagues to lean forward in their seats.

“You’re really gonna like this one,” Logan said. “This one is totally fresh. I did it last night! I got masked up and went to Studio 45. There’s no cameras in there, so I was safe. And anyway, I came in through the members’ door in the back. The lights are flashing and the music is making me deaf in two minutes. Cute little bitch she was. Stoned out of her mind, and dancing her ass off and waving her arms in that crazy way chicks have when they’re really blasted.

So I started dancing in front of her, and she started to dig me. Cute and pretty as a picture.

“Eventually, I got her outside behind the club. I pulled her behind a big dumpster, raped her a few times. A little pixie blonde. Squealed like a pig while I cut her throat. I got a nice souvenir before I threw her in the dumpster and covered her with crap.”

Out of his pocket, Logan took a small human ear from which dangled a blue diamond earring.

‘That was my sister,” Eddie said.

If you’ve enjoyed The Thug Club, you can visit our free digital archive of flash fiction here. Additionally, premium short fiction published by Mystery Tribune on a quarterly basis is available digitally here.