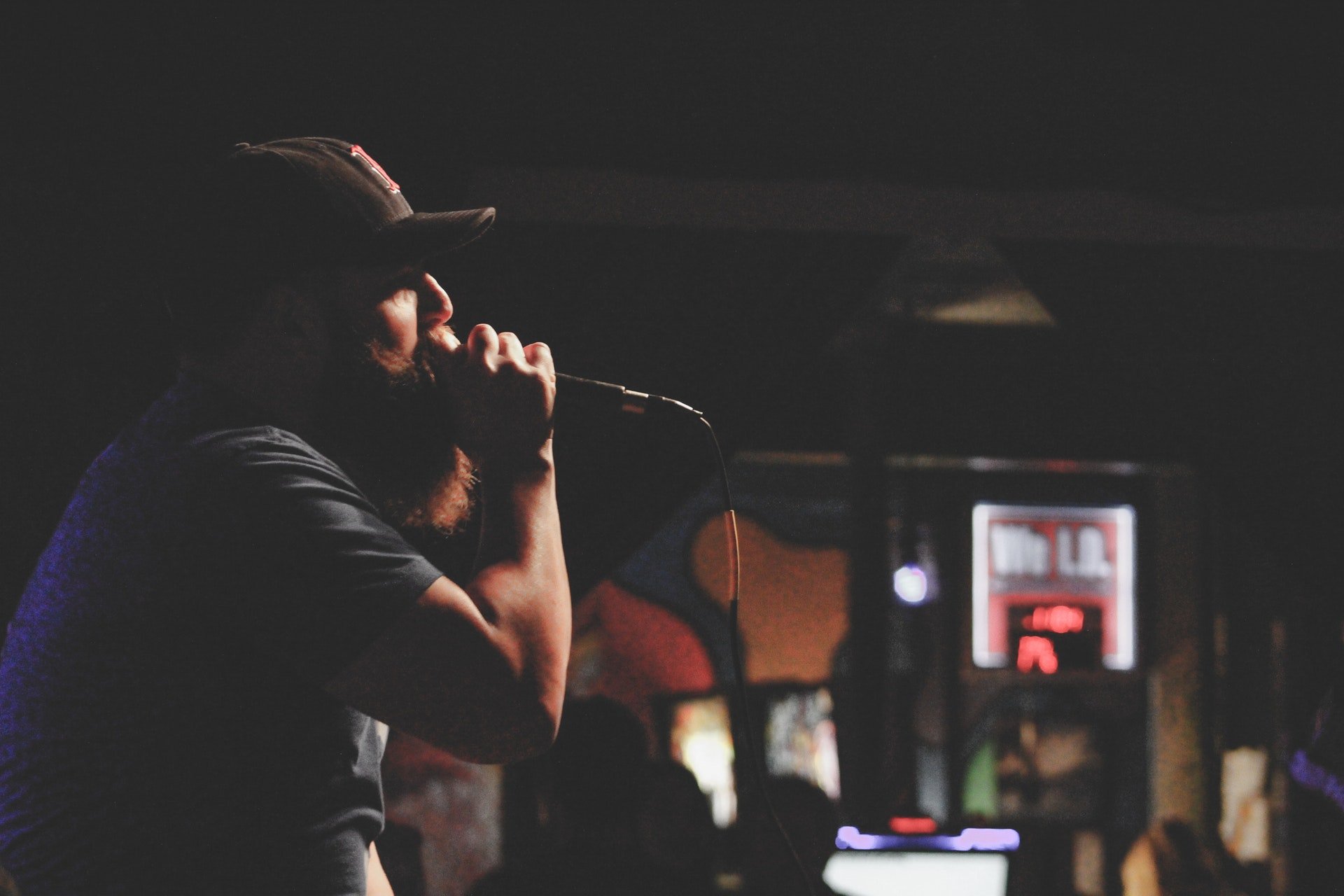 The Usurper: Flash Fiction About Murder And Rap Music By Paul Kindlon

Besides Pauly, there were only two people who had keys to his home – Timmy his brother and Rachel his fiancée. Timmy was the younger of the brothers and they were polar opposites. Timmy was a computer geek with funny glasses and a crooked nose from a beating at the hands of a local gang in Queens during the “bridge wars”.

Timmy slept in a separate room adjacent to Pauly’s. Yet when the police questioned him he told them he heard nothing. Ever since, Timmy walked around as if in a fog with a permanent expression of fear, surprise and shock.  One doctor said he was suffering from PTSD. The other diagnosed Schizophrenia.

Rachel was a curvaceous model who spent most of her time in California. She had an alibi because she was working a shoot in L.A. In three months she would be the second Mrs. O’Connor.

Pauly’s unhappy ex was Frida, a local black beauty from a very religious family. Her father was a stern, holier-than-thou type of minister.  Pauly’s friends told him to watch out for Frieda because she was still furious that Pauly left her for a “blonde bombshell with fake tits”.

The detective on the case was more interested in professional rivalry and jealousy.

Some of the Hip Hop insiders said they personally wondered about Funky Frank being involved somehow.

Pauly was about to be crowned the “King of Rap”. He had a new style, he was handsome and had boat loads of charisma.

Tooly Doo – an established and wealthy rapper- was one of the main suspects. Connected to one of the local gangs, he was heard mouthing off about this “silly ass cracker stealin our spotlight, invading our turf. I mean hell we don’t need no white cat gettin famous singin our music, man”.

Some of the Hip Hop insiders said they personally wondered about Funky Frank being involved somehow. Frank was the engineer and mixer for Pauly B. Everybody said he was the best in the business because he had an uncanny ability to string drum sounds from different records. Guys like Frank were the unsung heroes – the real talent behind Rap music. But Frank had an alibi too. He was getting down with Frida at his crib.

On the evening of the murder Pauly was preparing to go to bed alone. He pulled back the covers, propped up his pillow and turned to switch off the light. And there was the murderer with a .45. And a killer smile.

“You’re a pretty boy Pauly. Congratulations on your contract.”

Despite his splendid voice, Pauly could not speak.

“Tell me son, do you believe in God?”

Pauly nodded his head not believing what was happening.

Right before he pulled the trigger, the perpetrator said, “Well, I don’t know where the good Lord plans on sending you Pauly, but I do know of one place you’re not going…and that’s Graceland.”

The assailant then walked straight out through the front door past an astonished Timmy who was paralyzed with fear.

To this day the murder of Pauly B. O’Connor is classified as “unsolved”. There wasn’t one witness who would come forward and all the forensic team could find were scuff marks from a blue suede shoe.