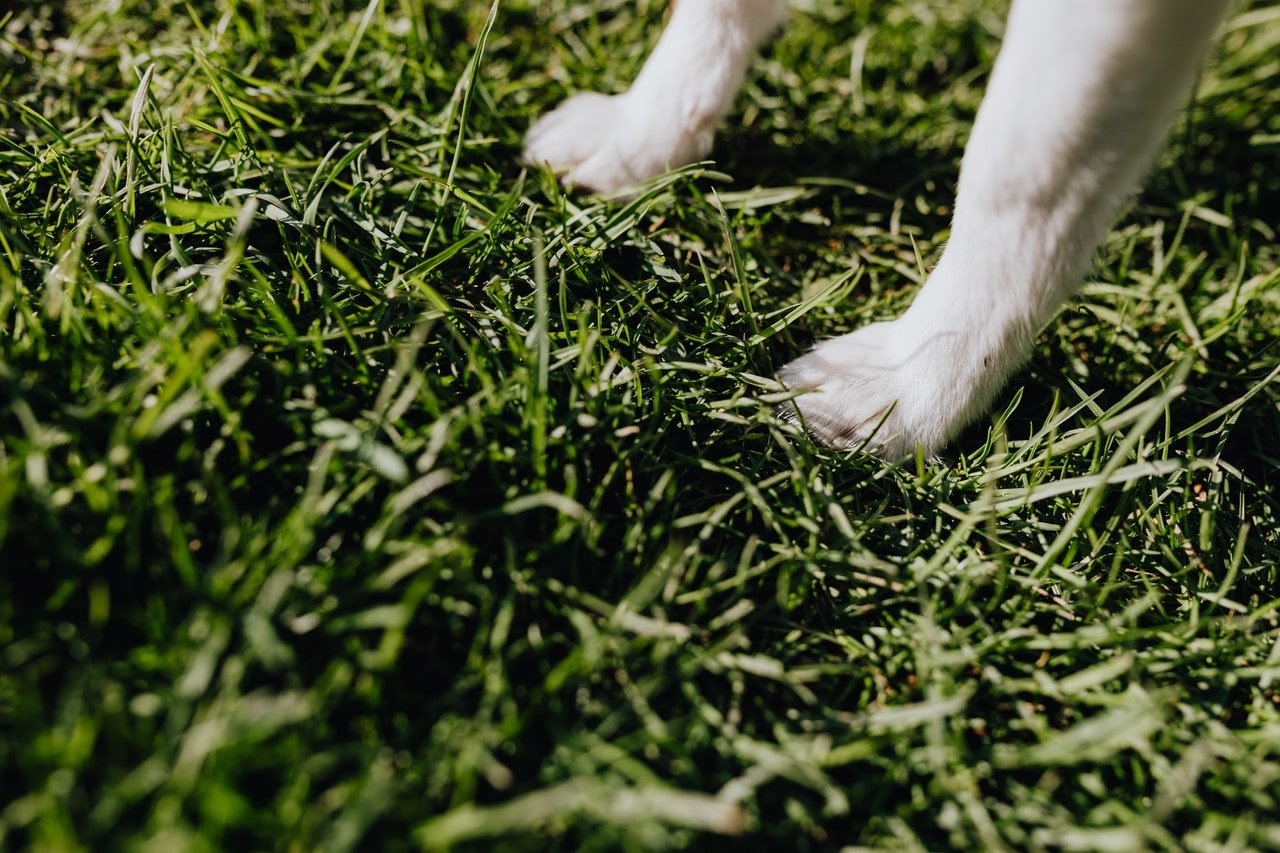 The Valley of The Shadow: Crime Flash Fiction By Harris Coverley

Along with previously in Mystery Tribune, Harris Coverley, author of The Valley of The Shadow, has had short fiction in Curiosities, Hypnos, Penumbric Speculative Fiction Magazine, and Horla, amongst many others.

He is also a former Rhysling nominee and a member of the Weird Poets Society. He lives in Manchester, England.

Like so much, it just seemed such a simple thing to do: take the dog for a walk in the park.

Mum got him three months ago: big dog, three feet at the shoulder, a wolfhound, teeth like razors. She named him Clive of all things.

We decided to take him mid-week up to Buxton—they’ve got the big park there with that little valley thing down in the middle. Mid-week because too many dogs otherwise. Too much trouble.

So it was me, Mum, and Terry, and Clive the dog of course, walking through the park. We’d parked on the road, and the place was pretty deserted—the odd old man here and there, but didn’t seem busy.

We entered that forested valley and made our way down the path, towards the stream which goes underneath the rest of the park.

My Mum of course had to stop for a minute to look at some mushrooms and have a big conversation about wanting to harvest them. That’s when it happened: while we were all arguing about that—“How do we know they’re not poisonous?” “Cut them with what?” “I’m not carrying that shite…”, and so on—Clive was milling about on his extension leash, tree to tree, sniffing and pissing on everything.

My Mum of course had to stop for a minute to look at some mushrooms and have a big conversation about wanting to harvest them.

We didn’t hear or see the jogger and her pouffy little black dog, not bigger than a cat. Facing away from the path, we heard the scream. We turned around and Clive had her dog under his muzzle, pinned to the ground. (We always have his muzzle on when he’s out and about.) She was trying to pull her dog out from underneath his head. Mum, who as a rule had the leash, couldn’t reel him back in because it was all tied up, so she went over to try to pull him off.

The woman by this point was hysterical, hitting away at Clive, so me and Terry had to pull her back, screeching and struggling.

Clive wouldn’t let up though—he pressed and pushed that little thing across the floor.

The woman was so livid we had to fight her as well—me and Terry had her between us, and Terry the great prick just had to put his arm around her neck, just because in the heat of the moment she cried out for “Help!” and tried to scratch his face.

Well, as Mum finally pulled that bloodied muzzle away, it was obvious Clive had crushed her dog “beyond repair” as it were. It was only as we released this now weirdly calm woman that we noticed how bad things had got: she fell to the floor in a heap.

I blamed Terry, and Terry blamed me for not doing anything, and Mum blamed both of us for being dickheads for not knowing our own strengths, but it was all academic like they say—what the hell were we gonna do?

Mum’s always been good in a crisis. She knew any authority would not look kindly on anything we had to say.

We untangled Clive’s leash from the trees and the bushes and tied him up. We then dragged the woman’s body to the stream and tossed her in, and we followed the stream along until we saw her sail into the concrete tunnel that went underneath the south end of the park—out of sight, out of mind.

We then got her dog’s corpse and shoved it in a tree trunk away from the path—no one would look for it in there, at least that’s what Mum said.

After that we rinsed the muzzle in the stream, put it back on Clive, followed the path out of the valley, left the park, got in the car, and we haven’t been back to Buxton since. Too dangerous. We read about the woman disappearing a week later, but they haven’t found her or the dog yet. Hopefully they never will.

Jesus Christ, the things you have to do though when you’ve got a pet…

If you’ve enjoyed The Valley of The Shadow, you can visit our free digital archive of flash fiction here. Additionally, premium short fiction published by Mystery Tribune on a quarterly basis is available digitally here.