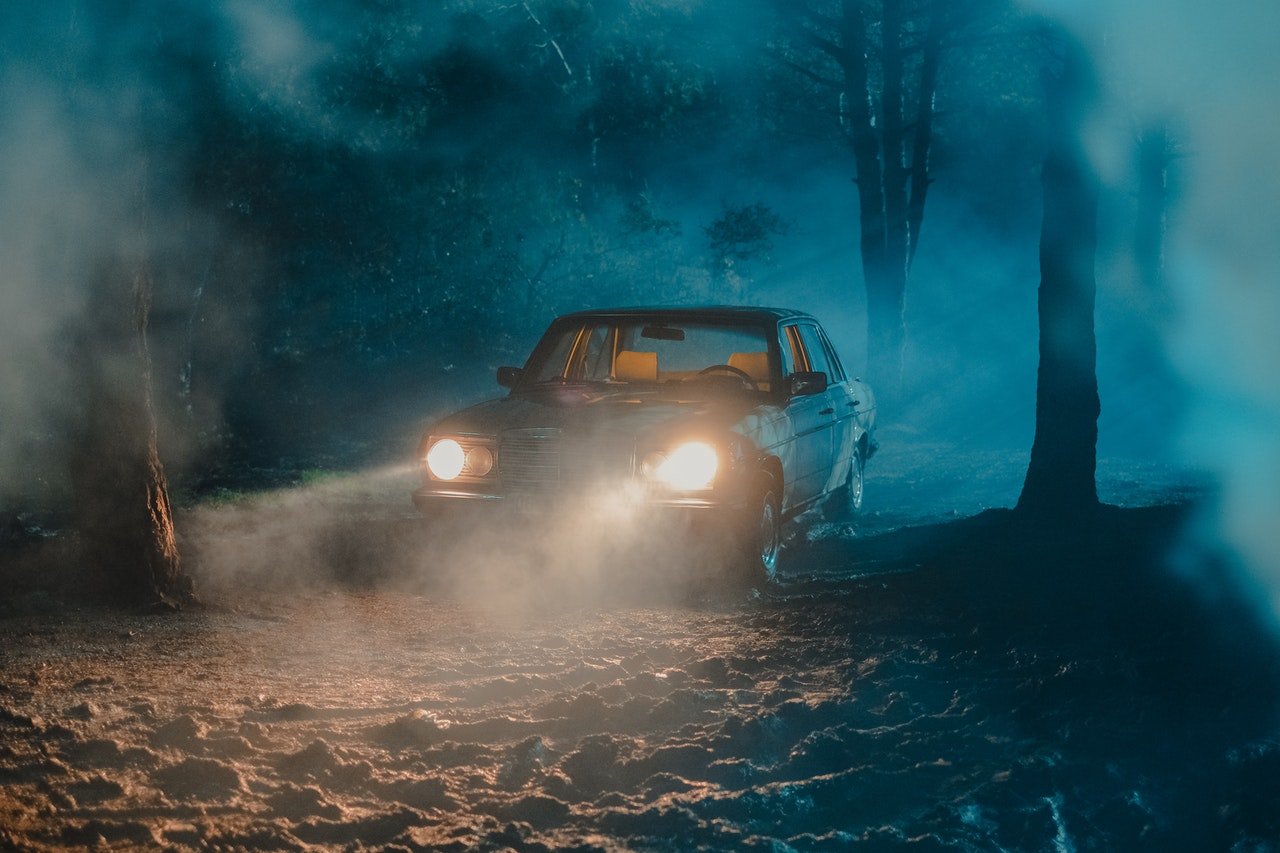 These Two Graphic Novels Illustrate the Power of Bad Decisions

Plenty of great crime stories begin with a bad decision. “Hey, there’s some money here; what could be the harm in stealing it?” That’s what gave us Scott Smith’s A Simple Plan (and its film adaptation), among others. “What if I got involved in manufacturing drugs? I’m smart enough to do this without tragic consequences for myself and everyone around me.” That’s how we got Breaking Bad. 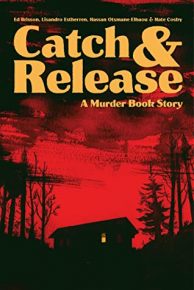 It’s not quite “someone comes to town/someone leaves town,” but “someone takes a risk” has to be up there on the list of classic plots. It doesn’t just apply to crime stories, after all — nearly every underdog sports movie is about taking a risk.

Romantic comedies? Risks are taken for sure. War movies? Absolutely. But crime stories are situated precisely so that they can give a reader or viewer the thrill of a risk being taken and the horrors that come from classic tragedies when someone’s fatal flaw turns, well, fatal.

Two recent graphic novels use the medium to their benefit as they illustrate the horrific consequences of a risk gone wrong. Catch & Release: A Murder Book Story comes from writer Ed Brisson and artist Lisandro Estherren, and bristles with a low-key menace. At the heart of it are Chris and Andrew, two associates who find themselves in possession of a stolen car with its keys intact. Their plan? Place an online ad for it, ask for cash, then rob the prospective buyer and make off with the cash and the car.

The logistics of the scam are all about precision: “You want it to be enough to seem real, but low enough that someone’s gonna be eager to buy and okay carrying that much cash.” But early on, there’s an exchange between Chris and Andrew that suggests that the two aren’t quite in sync. It’s a little thing — an attempt to figure out if a line of dialogue is from Alien or Aliens — but it foreshadows the schism that opens between the two men.

The graphic novel “4 Kids Walk Into a Bank” is a heist narrative with a group of middle school-aged kids at the center of it.

At the same time, there’s also a sense of quiet economic desperation running throughout the book. Chris and Andrew operate out of a house that’s been on the market for far too long. Their plan emerges as a way for one of the men involved to keep his home; meanwhile, Dev, the man who wants to buy the car, is doing so because he needs it for a cross-country move, and is desperate to get out of the Nova Scotia town where this is set.

That sense of a place where something is awry is conveyed by the grey washes of color used in Estherren’s art. Upon initially reading this, I wasn’t sure if the sketched-in style worked for me; revisiting it, though, I’ve warmed to it. His use of facial and body language is terrific, and the linework evokes the stark lives here and the furtive attempts every character here is making in order to better themselves.

In the right hands, full color can be just as evocative. Take Matthew Rosenberg and Tyler Boss’s 4 Kids Walk Into a Bank, the title of which gives a good sense of what to expect. Yes, this is a heist narrative with a group of middle school-aged kids at the center of it. No, this is not a comedy. It begins with protagonist Paige and her friends in the middle of a Dungeons and Dragons-esque gaming session, but quickly takes a turn. A group of old associates of Paige’s father show up and attempt to recruit him for a heist; Paige gets her friends to try to stop them, and — given the title — you can probably figure out where it ends up.

What makes the book so enduring — and so unsettling — are the ways in which Rosenberg and Boss juxtapose coming-of-age comedic moments with those that are much more sinister. Early on, a caption informs the reader that Berger, one of Paige’s friends, “[o]nce killed a squirrel with his slingshot and spent 2 days sitting Shiva for it.” It’s a great bit of characterization, and the book is full of them.

Often, the best crime fiction can leave you with a sense of dread in the pit of your stomach as you realize the inevitable is drawing closer.

The page layouts sometimes veer into very small panels, dense with facial expressions and rapid-fire dialogue. This one’s an ensemble piece, and it encompasses life at a particular moment in the process of coming of age: when you realize that you aren’t immortal, and that maybe things aren’t all going to work out for the best.

Often, the best crime fiction can leave you with a sense of dread in the pit of your stomach as you realize the inevitable is drawing closer. Both of these books have that quality in abundance — whether it’s through embracing the tragedy inherent in a situation or transforming the style into something altogether unexpected.

If you’ve enjoyed “These Two Graphic Novels Illustrate the Power of Bad Decisions”, you can check out the online collection of Mystery Tribune essays by Tobias Carroll here.