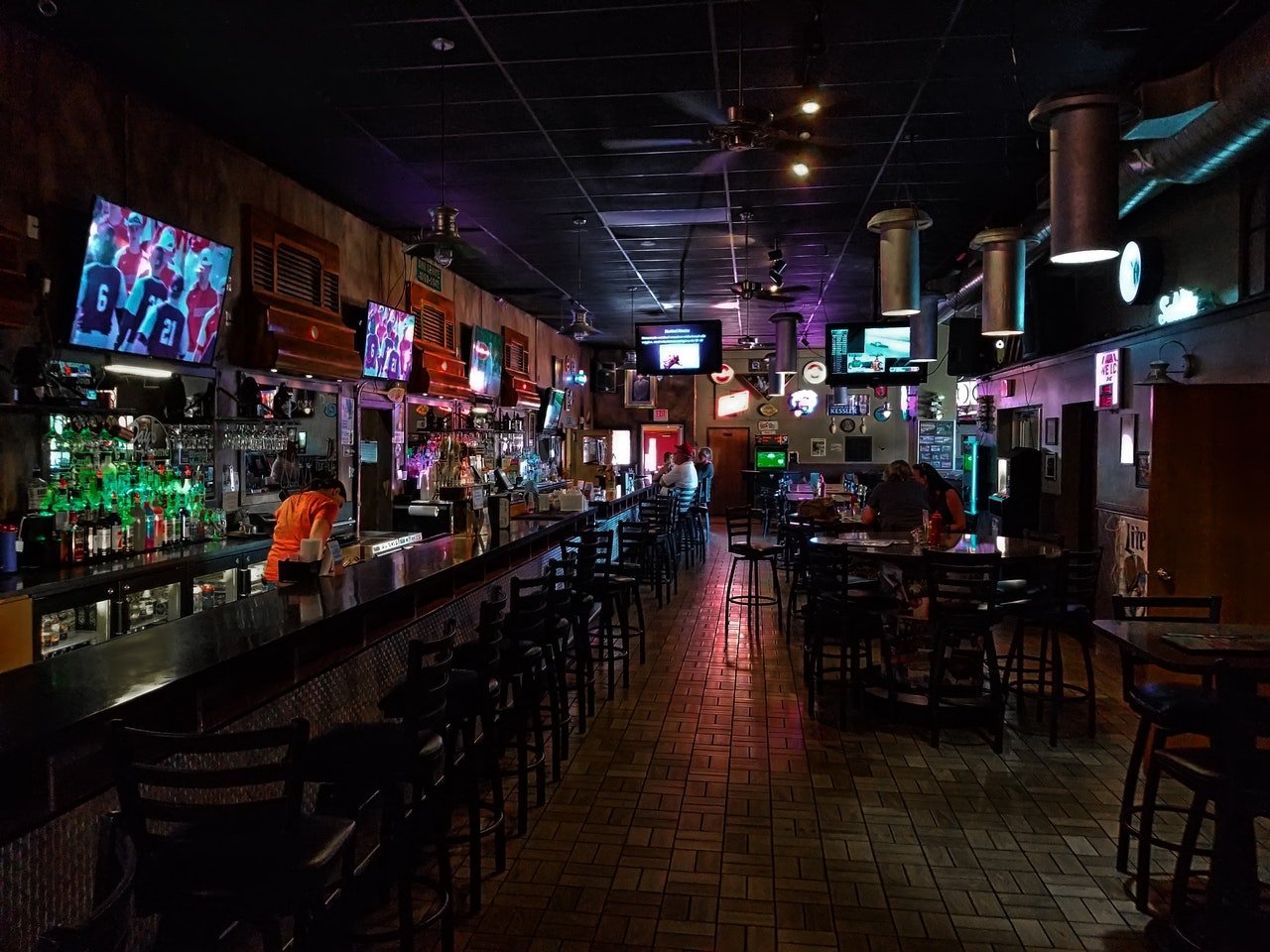 “This Guy Is Killing Me”: Dark Humor Flash Fiction By Paul Kindlon

Paul Kindlon, author of “This Guy Is Killing Me”, is a professor of Humanities and a regular contributor to Mystery Tribune. He lives somewhere in New York State.

Rudy called. “It’s go time. Meet me at Jacko’s in one hour.”

Sitting in a nook with an espresso I waited patiently laughing underneath my breath. Jacko’s has a decent lunch crowd, but the acoustics are bad and the service is lousy. So…perfect.

Rudy enters through the side entrance and gets right down to business.

“It’s the Russians again”, he says. “Tony wants action so here’s the deal.

This is a plane ticket for Buffalo. One way.”

“Where am I staying?”

“You’re not. After the dance you cross over into Canada by the Peace bridge. An old 68 Mustang will be waiting for you. Pierre will drive you to Toronto. From there you’ll go to Paris.”

“You’re leaving on the twenty-first. Your Visa will be ready by then.”

“His name is Alexander, but he goes by Sasha. Beefy kind of guy with short brown hair. late thirties. Six- four. Left handed. Married. Thinks he’s a funny guy. Stand up comedy type. But don’t let it throw you. He’d rip your heart out and eat it for breakfast.”

“Sweet. Any other markers?”

“He’ll be hanging out at a place called the Sports Bar watching the World Cup. Make believe you actually give a shit who wins. Here…read this. Those are the teams. Try to memorize the names. There’s a pronunciation guide at the end.”

A young lady in pigtails comes up to us pen in hand and looks at Rudy.

“Yeah…I’ll have a double shot of Smirnoff. Slice of lemon on the side”

She scribbles away and wanders off.

“A double shot of vodka for lunch?

The Sports Pub is pretty standard. The place is packed and loud as fuck.

I position myself at the corner of the bar and order a beer as the teams are introduced.

I’ll just cheer or moan with the crowd. Go with the flow.

After a few minutes I see my dance partner performing his routine so I make my move. In no time at all I’m laughing like a fool and introduced to the main man.

He lifts his glass and I spot the wedding ring.

Then he enters the spotlight again with all eyes fixated on him.

“So I tell bartender I am from Russia. The guy says

‘No fucking way! Hey…have you ever had a Moscow Mule?”

I make my way to the bar and order two of them. As the bartender’s making change, I drop the pill into Sasha’s drink just as the announcer screams G – O – A – L !!!

It took a little longer than expected, but the big Russian wound up on the floor writhing in pain. Someone called for an ambulance and amid the confusion I slinked away.

Exiting the Pub someone said to me…”hey what happened?”

“I think he got kicked by a mule.”

As promised a 68 Mustang was waiting for the trip to Toronto.

An hour later I was at the airport ready to depart.

The passenger sitting next to me was a big boy. Thank god my seat was in first class!

We get introduced. His name he says…is Alex.

He’s deciding what kind of music to listen to.

“I’m searching for the Nutcracker. It’s my favorite”

The flight attendant brings us our drinks.

Alex lifts his cup to take a sip

“Excuse me”, I say. “I notice you wear your wedding ring on your right hand.”

“Yes”, he replies. “Its Russian tradition. If one gets divorced they switch the ring to left hand.”

“Yes. Russian guys get divorced too. Hee! Hee!. You want to hear joke?”

If you’ve enjoyed “This Guy Is Killing Me”, you can visit our free digital archive of flash fiction here. Additionally, premium short fiction published by Mystery Tribune on a quarterly basis is available digitally here.