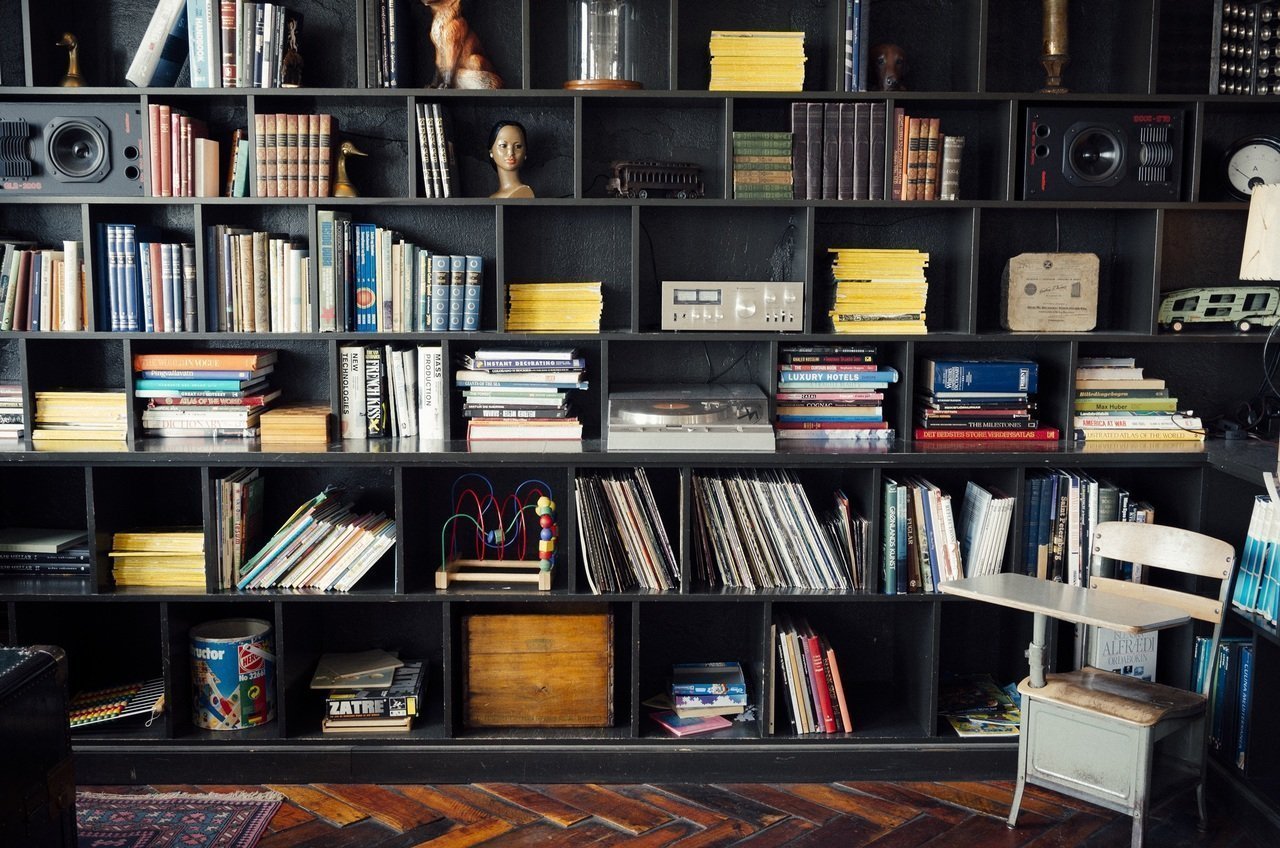 became the #1 top selling mystery book according to the statistics released by NY Times. In the novel, bounty hunter Stephanie Plum’s life is set to blow sky high when international murder hits dangerously close to home.

Before Stephanie can even step foot off Flight 127 Hawaii to Newark, she’s knee deep in trouble. Her dream vacation turned into a nightmare, and she’s flying back to New Jersey solo. Worse still, her seatmate never returned to the plane after the L.A. layover. Now he’s dead, in a garbage can, waiting for curbside pickup. His killer could be anyone. And a ragtag collection of thugs and psychos, not to mention the FBI, are all looking for a photograph the dead man was supposed to be carrying.

Only one other person has seen the missing photo—Stephanie Plum. Now she’s the target, and she doesn’t intend to end up in a garbage can. With the help of an FBI sketch artist Stephanie re-creates the person in the photo. Unfortunately the first sketch turns out to look like Tom Cruise, and the second sketch like Ashton Kutcher. Until Stephanie can improve her descriptive skills, she’ll need to watch her back.

Over at the bail bonds agency things are going from bad to worse. The bonds bus serving as Vinnie’s temporary HQ goes up in smoke. Stephanie’s wheelman, Lula, falls in love with their largest skip yet. Lifetime arch nemesis Joyce Barnhardt moves into Stephanie’s apartment. And everyone wants to know what happened in Hawaii?

which is more of a science fiction: A teacher travels back to 1950’s to stop President’s killer. On November 22, 1963, three shots rang out in Dallas, President Kennedy died, and the world changed. What if you could change it back? Stephen King’s heart-stoppingly dramatic new novel is about a man who travels back in time to prevent the JFK assassination—a thousand page tour de force.

Following his massively successful novel Under the Dome, King sweeps readers back in time to another moment—a real life moment—when everything went wrong: the JFK assassination. And he introduces readers to a character who has the power to change the course of history.

Jake Epping is a thirty-five-year-old high school English teacher in Lisbon Falls, Maine, who makes extra money teaching adults in the GED program. He receives an essay from one of the students—a gruesome, harrowing first person story about the night 50 years ago when Harry Dunning’s father came home and killed his mother, his sister, and his brother with a hammer. Harry escaped with a smashed leg, as evidenced by his crooked walk.

Not much later, Jake’s friend Al, who runs the local diner, divulges a secret: his storeroom is a portal to 1958. He enlists Jake on an insane—and insanely possible—mission to try to prevent the Kennedy assassination. So begins Jake’s new life as George Amberson and his new world of Elvis and JFK, of big American cars and sock hops, of a troubled loner named Lee Harvey Oswald and a beautiful high school librarian named Sadie Dunhill, who becomes the love of Jake’s life – a life that transgresses all the normal rules of time.

A tribute to a simpler era and a devastating exercise in escalating suspense, 11/22/63 is Stephen King at his epic best.

” is #3 top selling mystery (last week it was on the top spot) and is part of his Alex Cross Series. These days we see him a lot on TV promoting this book so it seems he has high hopes for it. In Kill Alex Cross, the President’s son and daughter are abducted, and Detective Alex Cross is one of the first on the scene. But someone very high-up is using the FBI, Secret Service, and CIA to keep him off the case and in the dark.

A deadly contagion in the water supply cripples half of the capital, and Alex discovers that someone may be about to unleash the most devastating attack the United States has ever experienced.

As his window for solving both crimes narrows, Alex makes a desperate decision that goes against everything he believes–one that may alter the fate of the entire country.

Note: To check our other coverage of bestselling mystery books, please view The Best Of The Week In Mystery And Thriller Audiobooks.