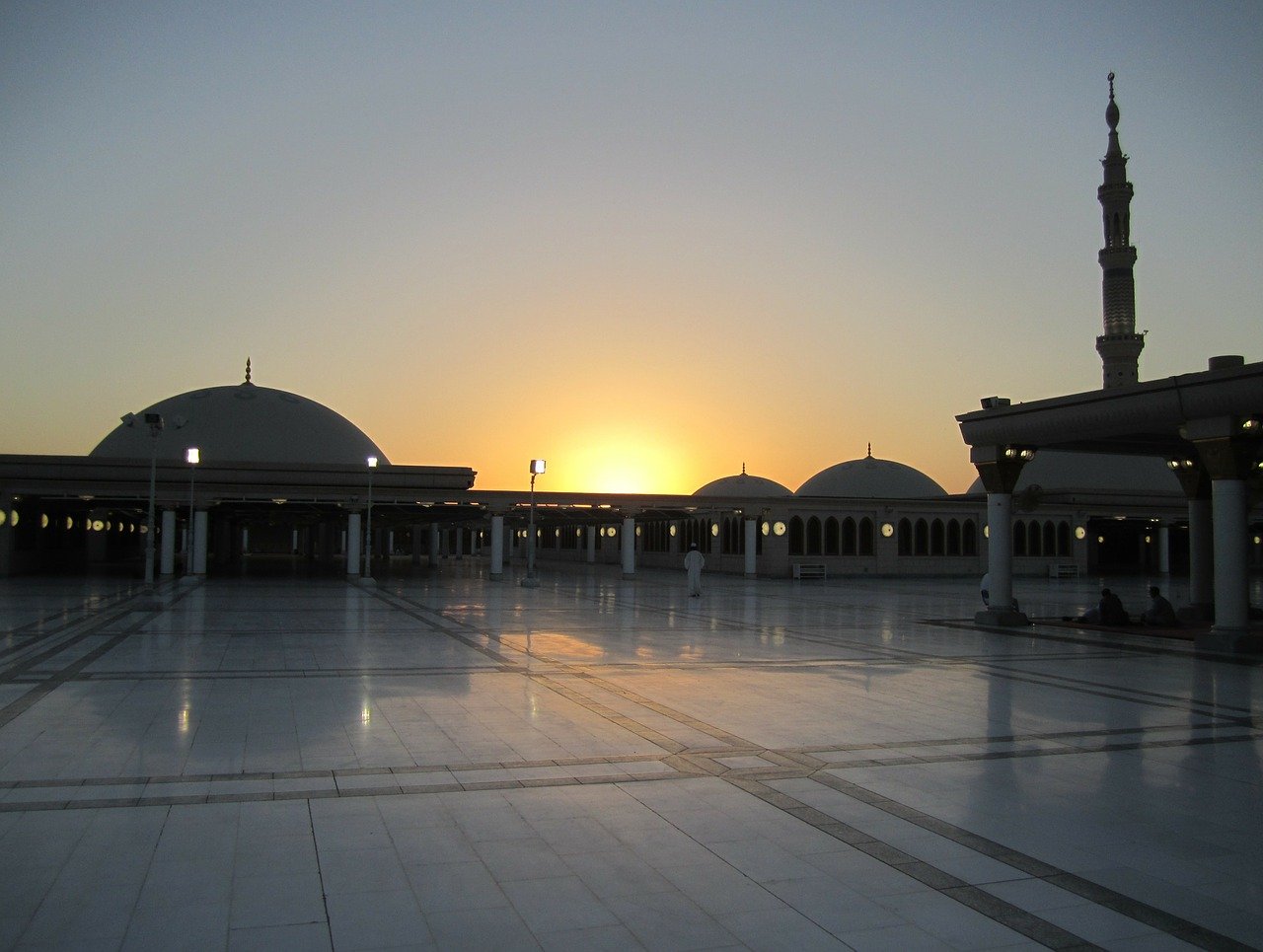 City of Veils is the second novel by Zoe Ferraris. She currently resides in San Francisco but in the early 1990s she moved to Jeddah, Saudi Arabia in the aftermath of the first Gulf War. She lived in a conservative Muslim community with her then-husband and his family, a group of Saudi-Palestinians. In 2006, she completed her MFA in Fiction at Columbia University and since then has written Finding Nouf

and City of Veils.

The story of City of Veils happens in Saudi Arabia: Women in Saudi Arabia are expected to lead quiet lives circumscribed by Islamic law and tradition. But Katya, one of the few women in the medical examiner’s office, is determined to make her work mean something (I suspect Katya borrows a lot from Zoë’s own experience of living in Saudi Arabia).

When the body of a brutally beaten woman is found on the beach in Jeddah, the city’s detectives are ready to dismiss the case as another unsolvable murder. But Katya is convinced that the victim can be identified and her killer found. She calls upon her friend Nayir for help, and soon discovers that the dead girl was a young filmmaker named Leila, whose controversial documentaries earned her many enemies.

Throughout the story, Nayir and Katya form an alliance with an American woman whose husband has disappeared. Their growing search takes them from the city’s car-clogged streets to the deadly vastness of the desert beyond.

“City of Veils” is a unique crime fiction that provides a unique insight into the minds of men highly influenced by their religious upbringing and customs.

The exotic setting of Saudi Arabia creates a nice platform for a compelling story. The plot is fast-paced and includes many twists and turns. The characters are also developed sufficiently and fit nicely with the setting and lastly the combination of two mysteries, death of the woman and disappearance of the American, makes an interesting read.