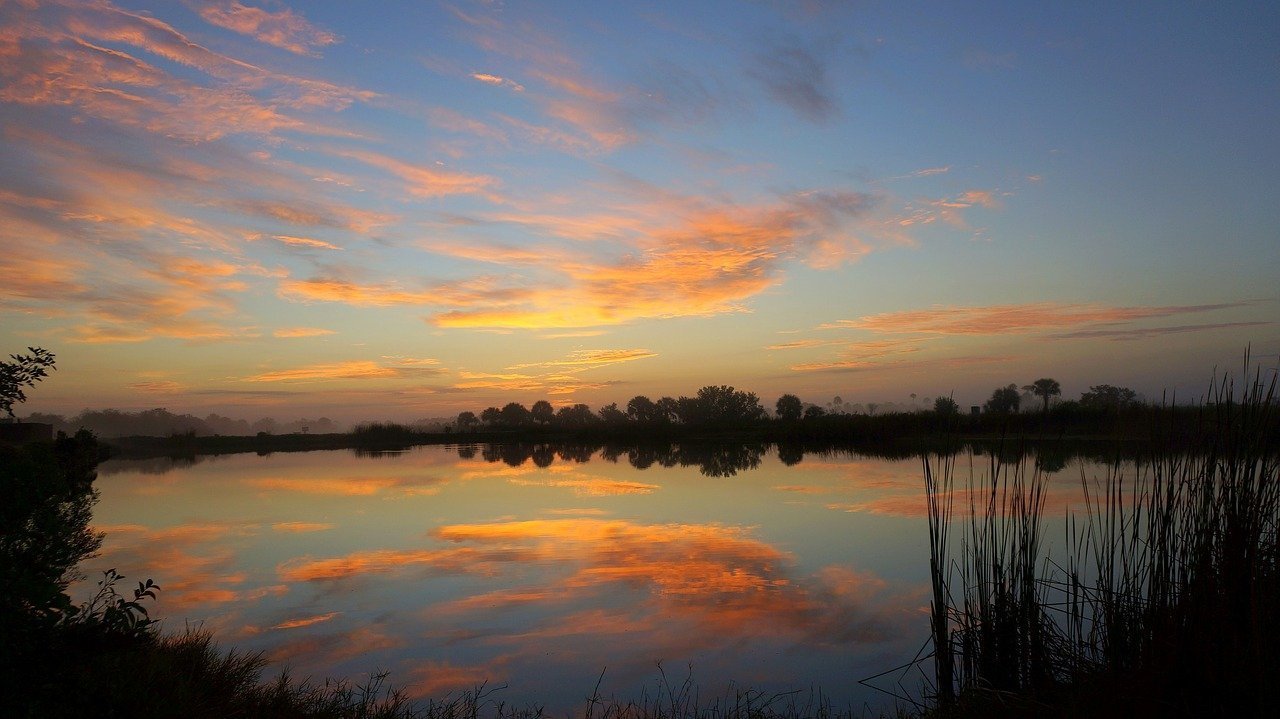 Jonathan Hayes, the author of A Hard Death and a veteran forensic pathologist, has been a New York City medical examiner, performing autopsies and testifying in murder trials, since 1990. A former contributing editor at Martha Stewart Living, Hayes has written for the New York Times, GQ, and Food & Wine. This latest novel is a sequel to Precious Blood

Forensic pathologist Edward Jenner, the main character of the forensic driven series by Hayes, is in a small-town coastal community in Florida now.

In Precious Blood, has survived the horrific ordeal of the Inquisitor serial killings in New York, but not the political fallout. His New York state medical license is suspended, and he is out of job. He hopes he can get his hands on something to get by in a relatively cheap place. Finally Jenner finds himself banished to Douglas County in coastal Florida, working as a medical examiner in the balmy seaside resort of Port Fontaine.

But new adventures are about to begin: First Jenner finds the bodies of a murdered man and woman decaying in a sunken car. They belong to his former mentor, Marty Roburn and his wife.

And then an anonymous call in the middle of the night notifies him that a group of gangsters are torturing and killing illegal immigrants in an isolated island nearby. The call leads him to a gruesome discovery in the heart of the Everglades. He finds traces of a shadowy criminal conspiracy, and soon learns that he can trust no one. With his life on the line, Jenner refuses to walk away and let the murderers go unpunished. The consequences, though, are not something he imagined in the first place.

A Hard Death has all the elements you’re looking for in a top-notch thriller: Gripping plots, fast paced storyline, plenty of action scenes and clever twists.

The book has been written in James Patterson Style (short chapters usually each with only 2-4 pages); at times during the story the author forces scenes of romance, philosophical remarks about God and a lesbo wedding. While we found these contents unnecessary in the storyline, they didn’t hurt the reading experience.

Mexican drug cartels, law enforcement corruption, underage prostitution, and fear evoking murders, all play a part in this gritty crime novel set in the coastal area of the Everglades in Florida.

We enjoyed this book a lot and recommend it to the fans of forensic-driven crime fictions.