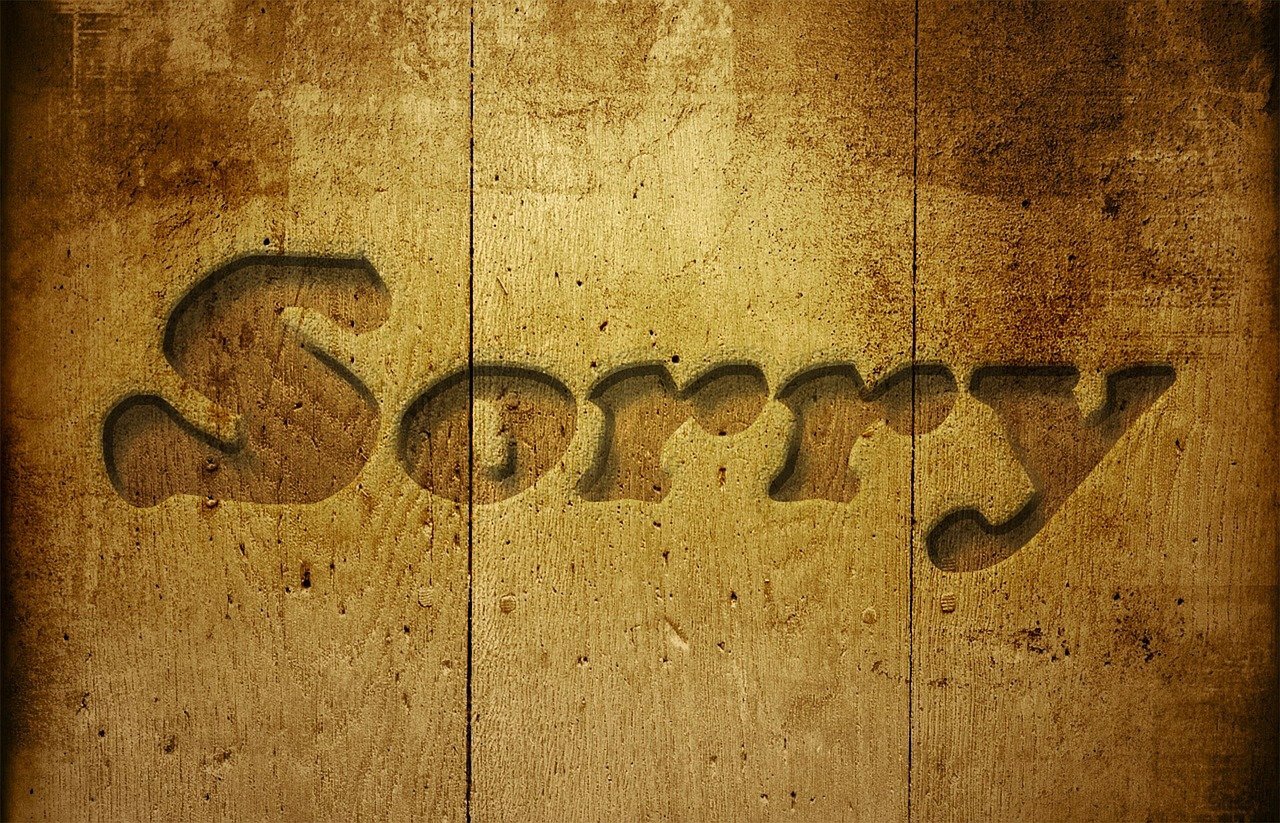 Zoran Drvenkar is a Croatian-German novelist whose recent thriller novel Sorry won the Friedrich-Glauser Prize in 2010. Born in Križevci, Croatia, he has lived in Germany since age three.

, four young friends named Kris, Tamara, Wolf, and Frauke are bored with their current situations in life. Over a night of drinks and dinner, they come up with a weird idea. They decide to establish an agency and apologize people on behalf on the customers who have done not-so-nice things. So, the four friends create Sorry, an agency that businesses and, yes even individuals, can hire to make things right. The idea seems to catch fire and becomes more successful than the four friends anticipated.

Their original target customers were mostly business people. People who wanted to apologize for an extra-marital affair, annoying a friend or partner and the situations alike. However, after receiving an order, Wolf arrives at one of the locations where they are to go apologize for someone who has hired them only to find a woman horrifically murdered.

Suddenly, the four friends’ brilliant idea seems to have a big flaw: The agency has left the door open for a killer to use their service as well. Consequently, they end up into a nightmare with a murderer. It seems that this killer is trying not only to teach his victims a lesson but also punish the four friends for their peculiar business venture. He taunts them endlessly, and as they try to discover his identity before he comes after them, the question remains in their mind that why the killer is doing all these.

This book has a very dark and disturbing tone. Zoran Drvenkar has crafted a well-written psychological story about of guilt, morality and revenge. Descriptions are at times extremely graphic including such things as rape, pedophilia, and gory killings.

Therefore, it might not appeal to all mainstream readers. However, for readers who enjoy thrillers and don’t have problem with such settings and plots, this is an excellent read.