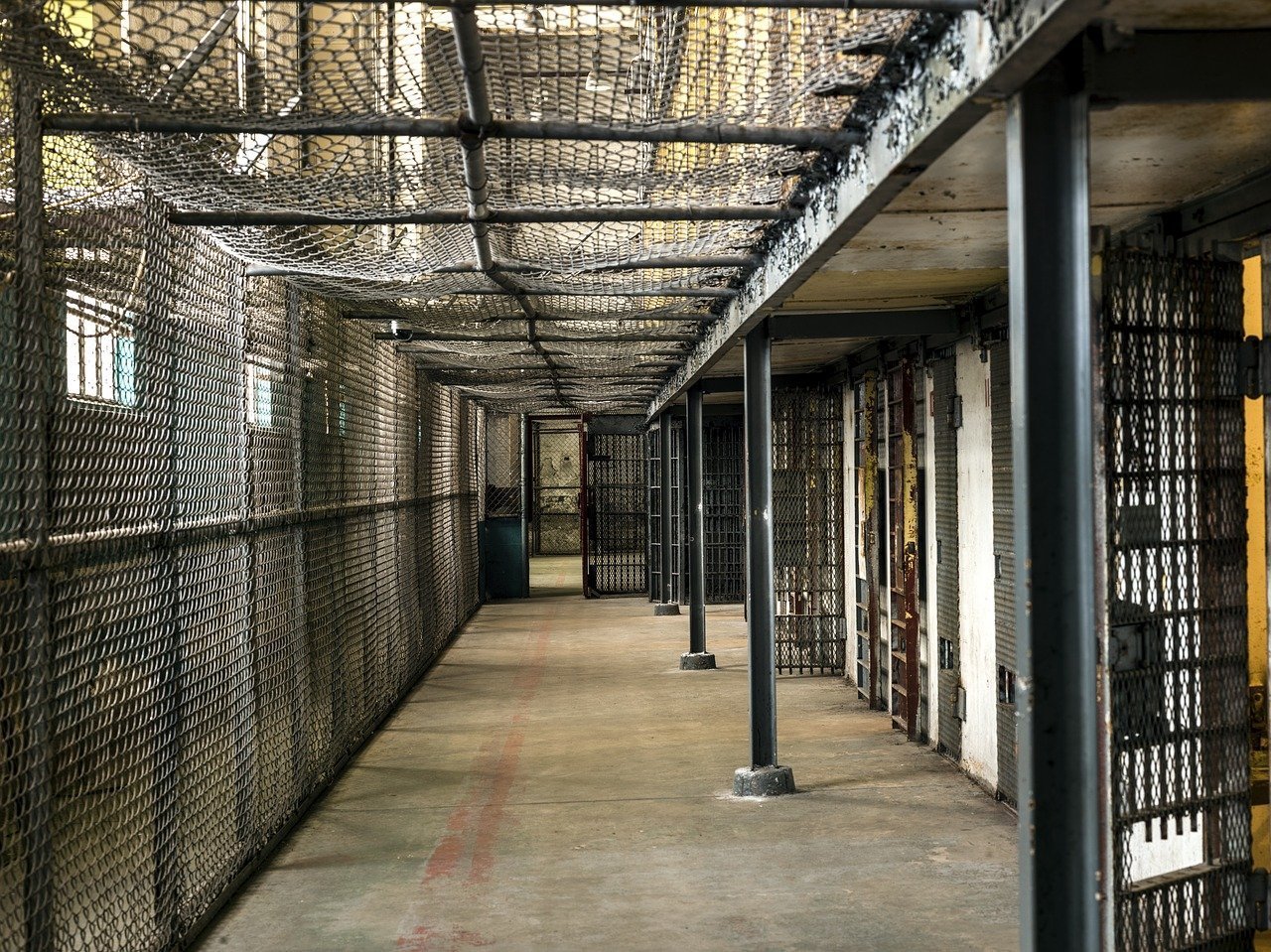 Our Thriller Pick: “Heart Of A Killer” By David Rosenfelt

“. The book was released in mid-February 2012 and is now enjoying a top 10 best seller spot on Amazon.

The story is centered around two main characters: A lawyer and a prisoner. Jamie Wagner is a young lawyer who is happy to be flying under the radar at a large firm and the whole legal thing isn’t exactly his passion. This all changes when the firm puts him on a case related to a prisoner sentenced to 30 years for a murder.

Sheryl Harrison has served four years of a thirty-year murder sentence for killing her husband, who she claims was abusive. The case is settled—there shouldn’t be anything for Jamie to do—except Sheryl’s fourteen-year-old daughter, Karen, is sick. She has a congenital heart defect and will die without a transplant. Her blood type is rare, making their chances of finding a matching donor remote at best.

Sheryl wants to be that donor for her daughter, and Jamie is in way over his head. Suicide, no matter the motive, is illegal. So with Sheryl on suicide watch, Jamie’s only shot at helping her and saving Karen is to reopen the murder case, prove Sheryl’s innocence, and get her freed so that she can pursue her plan on her own.

Rosenfelt has masterfully brought to life a story about a truly ethical dilemma which pushes a mediocre lawyer to the limit to prove innocence of a convict. The plots are very interesting and the book will leave the readers in turmoil to the very end.  As we come to know the character of Sheryl in the story, we don’t want her to die and we desperately wished for a miracle to occur and save the lives of both mother and daughter.

The most interesting part of the story is when the author mixes the main story line with the a clue which shows the dead husband of Sheryl might have been involved in some terrorist operation. Without Sheryl making a petition to have the right to die in the first place, the case would not have been re-opened and thus this conspiracy would not have surfaced.

Overall a very intriguing novel with many twists. We recommend this book to all fans of mystery and thriller genre.

Like Books By David Rosenfelt? Check out the following titles.