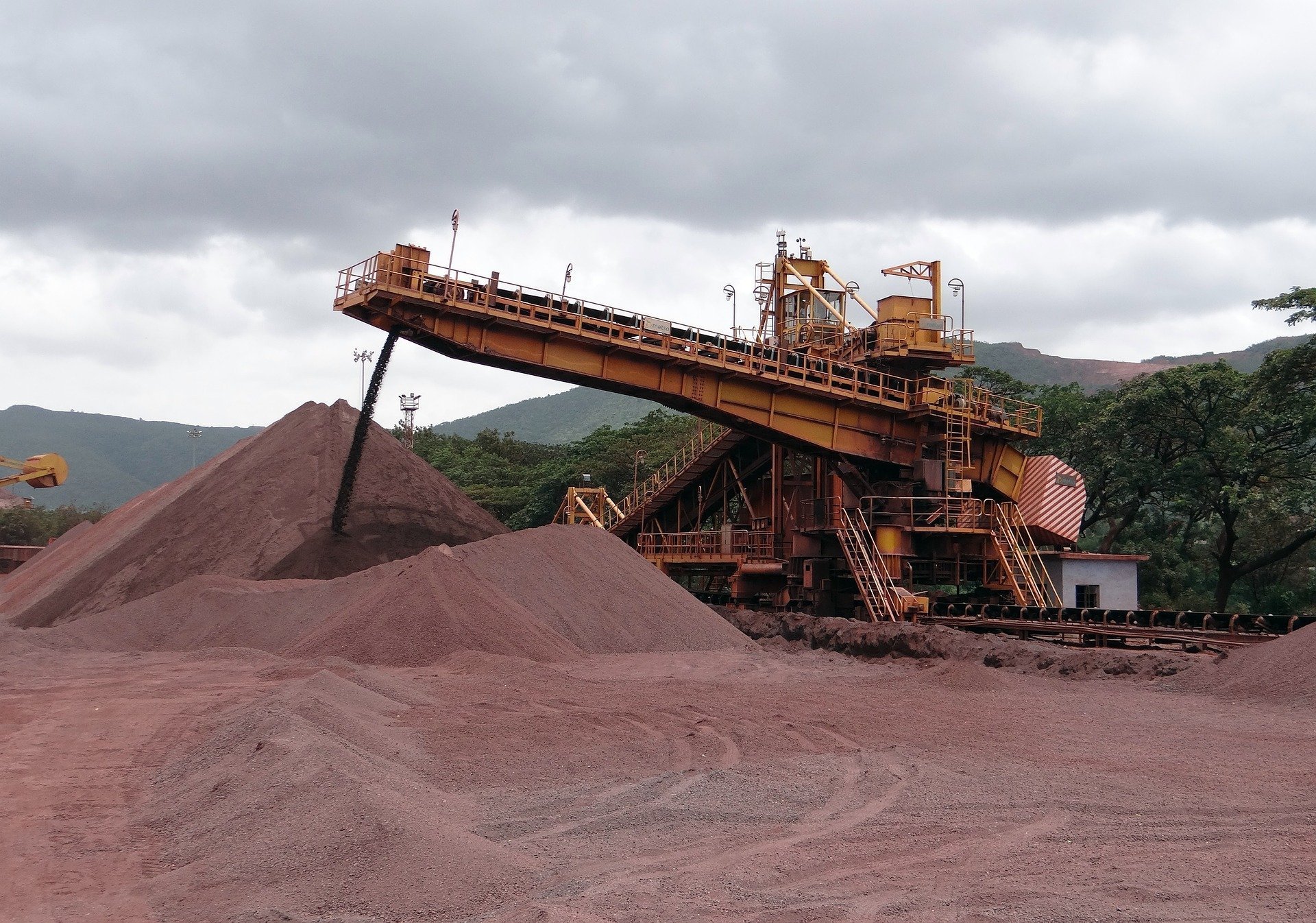 William Kent Krueger is a multi award-winning American author and crime writer, best known for his Cork O’Connor series of books, which is mainly set in Minnesota. USA.

In 2005 and 2006, he won back to back Anthony Awards for best novel – a feat only matched by one other writer since the award’s inception. Vermilion Drift

is the 10th book in the Cork O’Connor series.

The story of the book begins when the Department of Energy puts an underground iron mine on its short list of potential sites for storage of nuclear waste, a barrage of protest erupts in Tamarack County, Minnesota, and Cork is hired as a security consultant. Deep in the mine during his first day on the job, Cork stumbles across a secret room that contains the remains of six murder victims. Five appear to be nearly half a century old — connected to what the media once dubbed “The Vanishings,” a series of unsolved disappearances in the summer of 1964, when Cork’s father was sheriff in Tamarack County. But the sixth has been dead less than a week.

What’s worse, two of the bodies — including the most recent victim — were killed using Cork’s own gun, one handed down to him from his father. As Cork searches for answers, he must dig into his own past and that of his father, a well-respected man who harbored a ghastly truth. Time is running out, however. New threats surface, and unless Cork can unravel the tangled thread of clues quickly, more death is sure to come.

This is a terrific whodunit story as the author mixes a new cold case with the hero’s father’s past. The tale is well written hooking the readers from the beginning with the urge to find the connection between the deaths over four decades apart.

With a wonderfully colorful characters, a likable hero, plenty of local details and the suspenseful plots, Krueger has used the perfect recipe to create another masterful adventure. We highly recommend this book as it is a captivating read and award it 5 out of 5 stars.