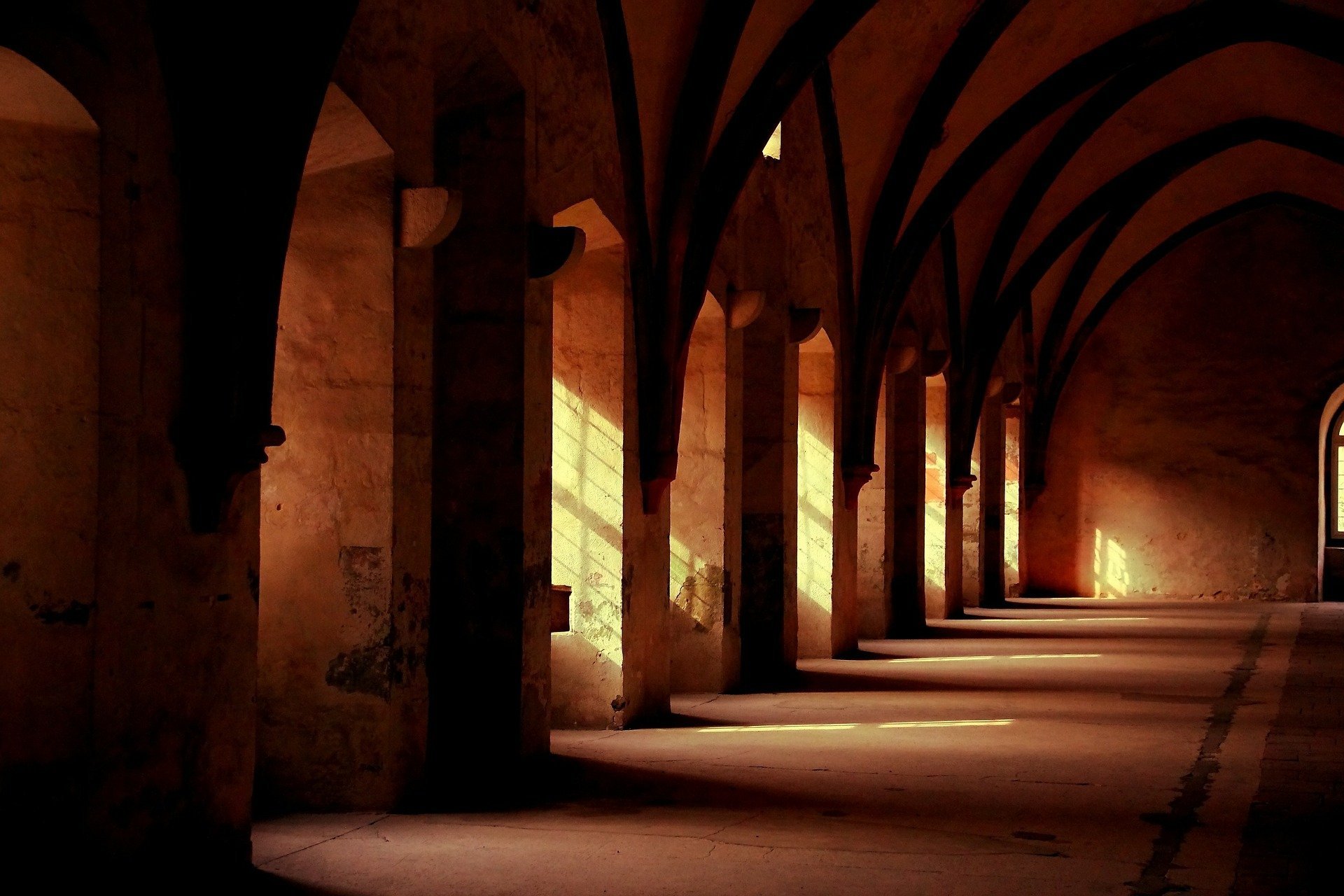 Tobias Carroll looks at the criminal world of a bygone Europe in the works of Jordy Rosenberg and Kathe Koja.

How do you turn the crimes of a bygone era into the thrilling fiction of today? If you’re Jordy Rosenberg, you venture into history and turn the means by which academics and historians write about the past into the stuff of a gripping read.

At the center of Rosenberg’s novel Confessions of the Fox is a real-life figure, the infamous English thief Jack Sheppard.

If Sheppard’s name doesn’t ring any bells for you, you may still have encountered one of the numerous fictional characters that he’s inspired since his death in 1724.

Think Macheath in The Beggar’s Opera (which begat The Threepenny Opera); think Jack in Neal Stephenson’s Baroque Cycle. There’s a long lineage that can be traced back to Sheppard’s life, one that’s informed more than a few instances of fictional crime over the years.

Rosenberg’s novel splits the difference between historical thrills and academic ambiguity: the novel’s narrator uncovers a manuscript which nominally contradicts numerous accounts of Sheppard’s life — and which places Sheppard’s state as an outlaw in a much different context.

Rosenberg uses the novel to question issues of gender and sexuality, and Sheppard’s place in a much more conservative society allows him significant space to explore this in numerous dimensions.

In an interview last year with Electric Literature, Rosenberg explored how the historical record led him towards the process of writing his novel. “Sheppard, as this beautiful deviant figure, functioned as a way for people to libidinally invest in imaginaries of embodied, specialized forms of resistance to the intensifying police and prison system in the period,” he said.

“Once I started reading about him, it was pretty hard not to want to write a new twist on his story.”

The resulting novel is both thrilling and intellectually satisfying: it has all of the excitement you’d expect for a book inspired by the life of a legendary outlaw, but there’s also plenty of headier stuff to be found within its pages.

Rosenberg’s novel would make for an excellent double bill with Kathe Koja’s novel Under the Poppy, which also revisits outlaws living long ago, albeit in a very different manner.

Koja’s novel accrues a dreamlike power over its pages, in which a host of deceit and deception take place. The title refers to a brothel where much of the novel is set; there’s also a subplot involving a puppet show, along with plenty of double-crosses and murder.

The novel is set in and around Brussels; it’s the 1870s, and the Franco-Prussian War threatens the safety and independence of Belgium. In setting a novel on the edges of war and populating it with characters living on the margins of society, Koja has created a novel abounding with tension.

That tension coexists with a dreamlike approach to prose, creating a sense of the reader being lulled into a hypnotic state, only for that to be disrupted by some harrowing incident or another.

This puts the reader in the same state as many of the novel’s characters: drawn in by an immersive story, and unaware of the hazards to come. (Obviously, the reader is in a somewhat safer place here.) In a 2008 interview with Bookslut, Koja discussed Under the Poppy’s layered handling of personas and characters.

That tension coexists with a dreamlike approach to prose, creating a sense of the reader being lulled into a hypnotic state…

“The puppet/theatre setting and device are, to me, not only a fantastic way to play — what could be more fictional than made-up people who themselves are made-up people? — but a perfect way to illustrate the deep artifice of personality, of the roles we assume day in and day out; and how what we really want, what we desire, will keep bursting through, like weeds in concrete, whatever social constraints and personality constructs we build to contain or deny it.”

Koja has since revisited this setting with two more novels, The Mercury Waltz and The Bastards’ Paradise. It’s her own place to rewrite history, and to explore questions of desire, memory, and violence.

The works of both Koja and Rosenberg serve as a welcome reminder that the past was not a neat and ordinary place; instead, the people living then grappled with the same questions that we do now, sometimes very literally.

To read the full collection of essays by Tobias Carroll, please go here.