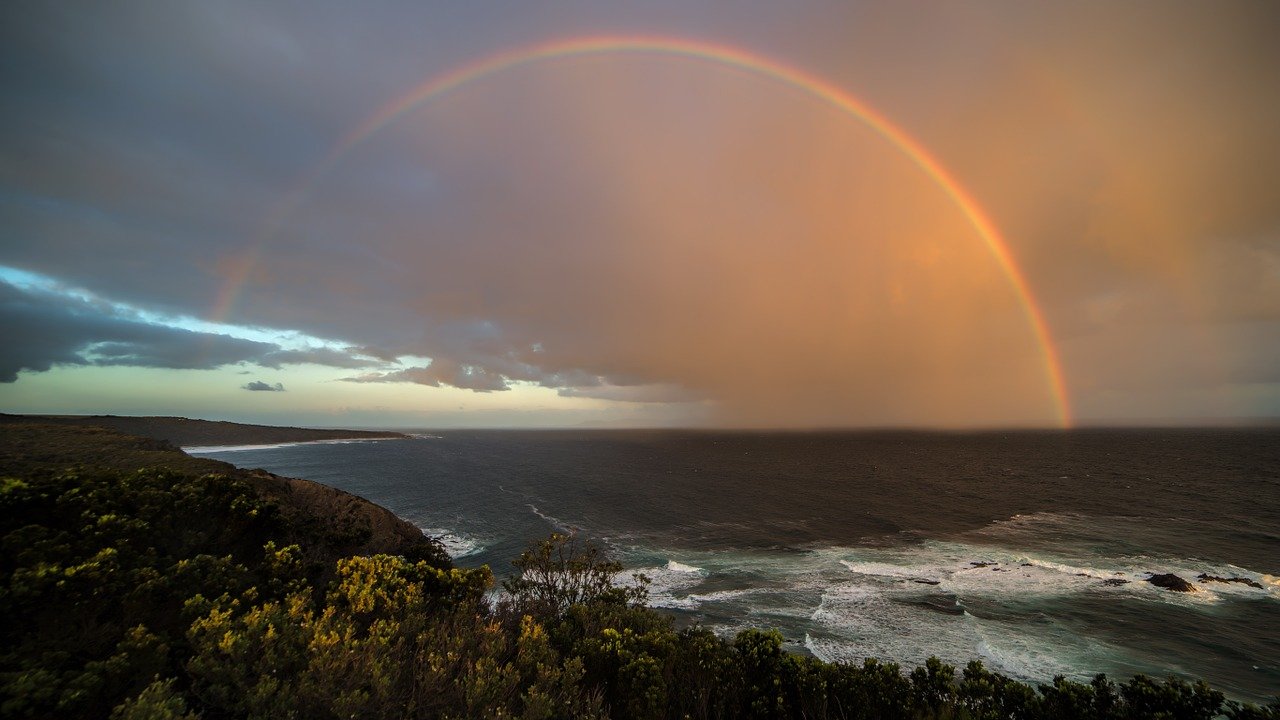 Netflix today announced its first Australian original series Tidelands, a supernatural crime drama that will debut exclusively on Netflix around the globe. Production will start in Queensland in 2018.

The drama follows a former criminal as she returns home to the small fishing village of Orphelin Bay. When the body of a local fisherman washes ashore, she must uncover the town’s secrets while investigating its strange inhabitants, a group of dangerous half-Sirens, half-humans called “Tidelanders.”

“We’re proud these strong Australian storytellers are bringing their vision to the first Australian Netflix original series,” said Erik Barmack, vice president of international original series at Netflix. “We can’t wait to bring the mystery of Tidelands to our members around the world.”

“We are excited to be partnering with Netflix on Tidelands — this story is one that has been itching to be told and we are thrilled to be making it on our home soil in Australia with fantastic creatives and highly skilled crews,” said Tracey Robertson, co-creator and co-executive producer of the show. “The primeval landscapes of Queensland are a perfect setting to tell the story of betrayal, small town secrets, ancient mythology and, when it comes to family, explore whether blood really is thicker than water.”