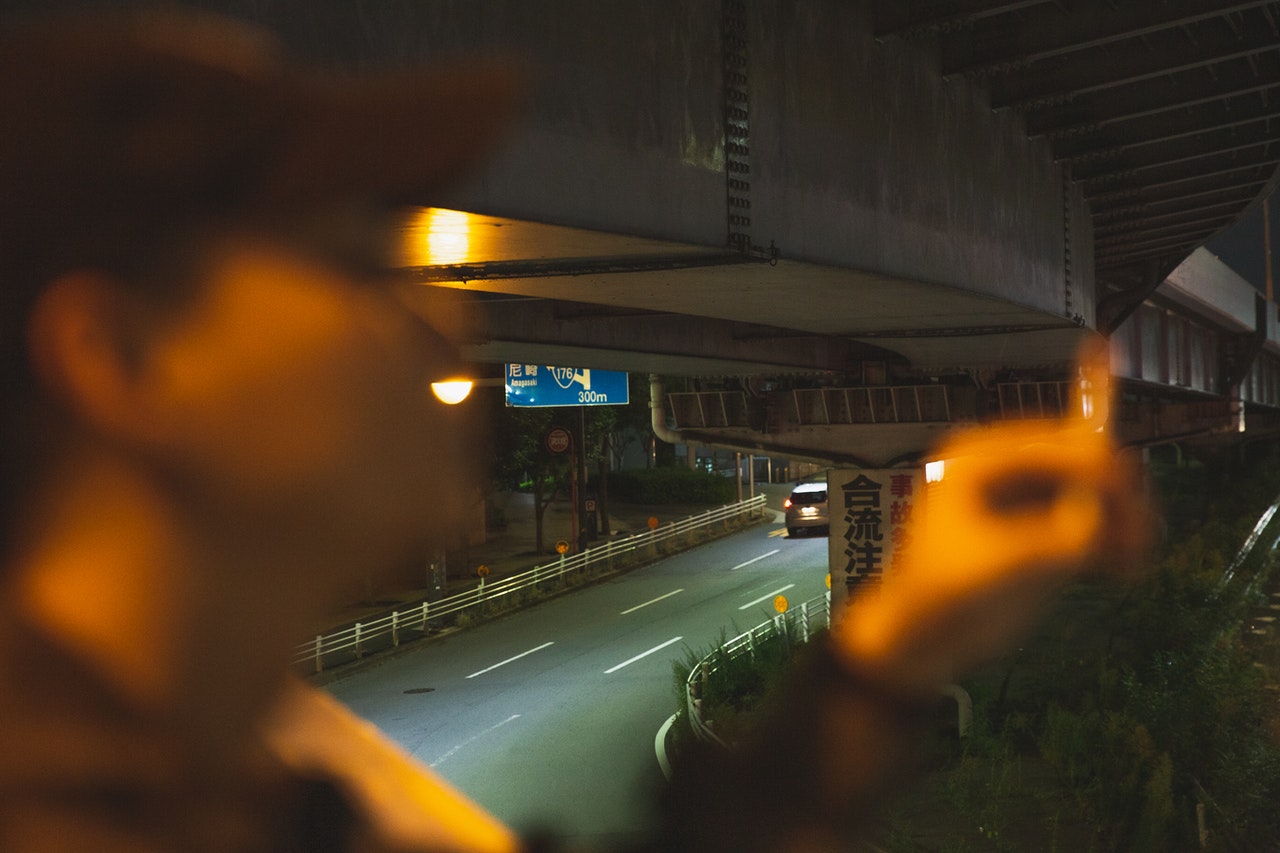 “Too Late To Say Goodbye” Has A Solid Opening

Today we have “Too Late To Say Goodbye” by Mark Atley. This novel was released on March 7th, 2022 from 4 Horsemen Publications.

“Too Late To Say Goodbye” — the opening line:

DEA Agent Antonio “Tony” Mora crouches through the open door into the backseat of a tan 2004 Buick Regal belonging to a guy known as Stevie Gragg to complete a drug deal.

I’m getting some Don Winslow vibes. The full name “nickname” last name format isn’t always my favorite, but it works here. I like that there is forward momentum, action, I don’t love the overly specific car description as I cannot picture a 2004 Buick Regal, I’d personally prefer something a touch more generic.

This is a solid first line and I would definitely read more.

I feel like this line accomplishes all of that. Yes, it’s not flowery, it’s not weather, it’s not scene description—that comes in the next two short sentences. It’s a guy doing something, meeting with others, which at its heart is really the essence of all my stories.

Mark did a solid job with this one. He accomplished what he was going for.