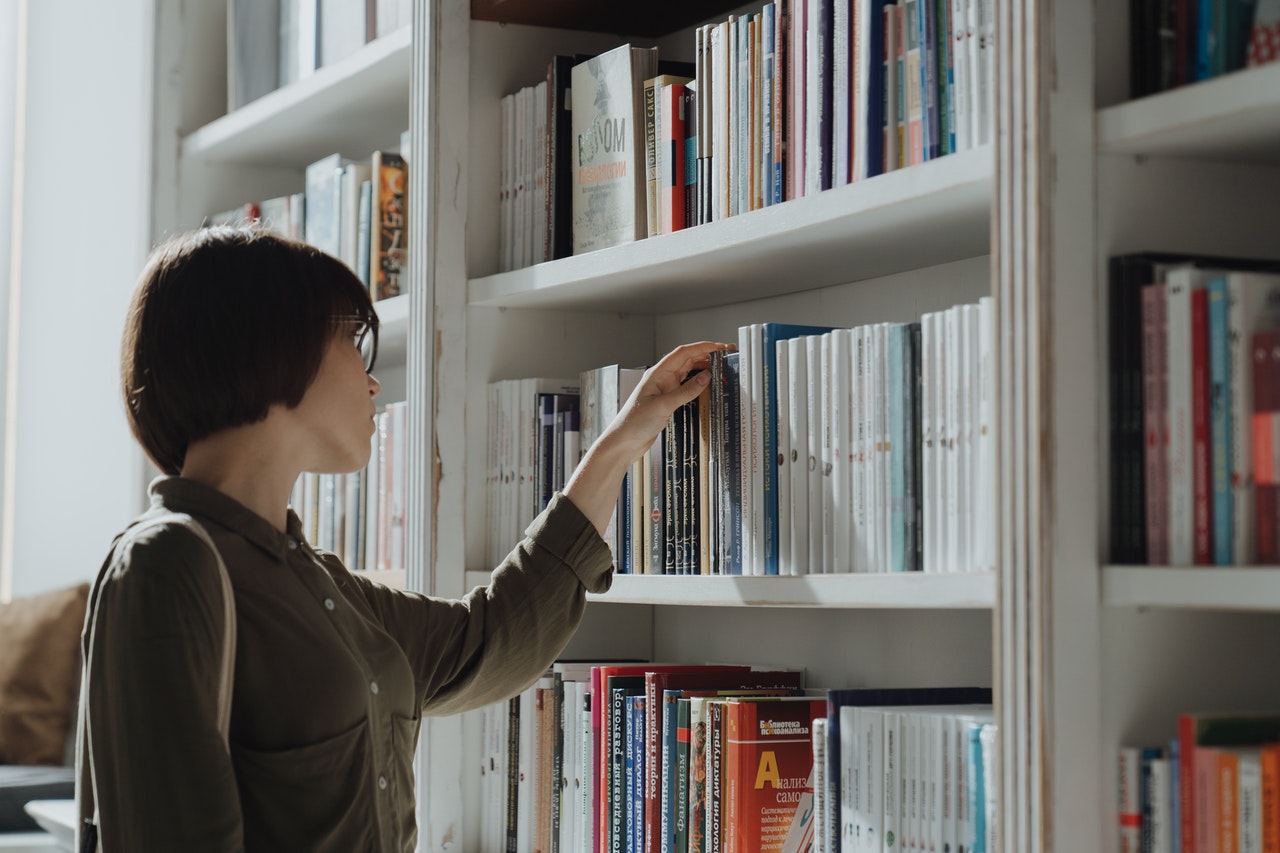 In the list of best-selling crime and mystery novels on Walmart in April 2022, State of Terror by Louise Penny and Hillary Clinton is still No. 1; two of the top 10 novels belong to Stephen King, and titles such as Behind Closed Doors by B.A. Paris are still among the top titles.

What follows is a summary of some of the notable books on the list:

No. 5 on Walmart’s best-selling titles. In The Whistler, Lacy Stoltz investigated a corrupt judge who was taking millions in bribes from a crime syndicate. She put the criminals away, but only after being attacked and nearly killed. Three years later, and approaching forty, she is tired of her work for the Florida Board on Judicial Conduct and ready for a change.

Then she meets a mysterious woman who is so frightened she uses a number of aliases. Jeri Crosby’s father was murdered twenty years earlier in a case that remains unsolved and that has grown stone cold. But Jeri has a suspect whom she has become obsessed with and has stalked for two decades. Along the way, she has discovered other victims.

Suspicions are easy enough, but proof seems impossible. The man is brilliant, patient, and always one step ahead of law enforcement. He is the most cunning of all serial killers. He knows forensics, police procedure, and most important: he knows the law.

He is a judge, in Florida—under Lacy’s jurisdiction. He has a list, with the names of his victims and targets, all unsuspecting people unlucky enough to have crossed his path and wronged him in some way. How can Lacy pursue him, without becoming the next name on his list?

Wilfred James owns eighty acres of farmland in Nebraska that have been in his family for generations. His wife, Arlette, owns an adjoining one hundred acres. She wants to sell her land but if she does, Wilfred will be forced to sell as well. James will do anything to hold onto his farm, and he’ll get his son to go along.

Brendan Early and Dana Moon have tracked renegade Apaches together and gunned down scalp hunters to become Arizona legends. But now they face each other from opposite sides of what newspapers are calling The Rincon Mountain War. Brendan and a gang of mining company gun thugs are dead set on running Dana and “the People of the Mountain” from their land. The characters are unforgettable, the plot packed with action and gunfights from beginning to end.

If you’ve enjoyed this list of best-selling titles on Walmart, you can check out our picks across crime, mystery and thriller space on our Reading Lists.