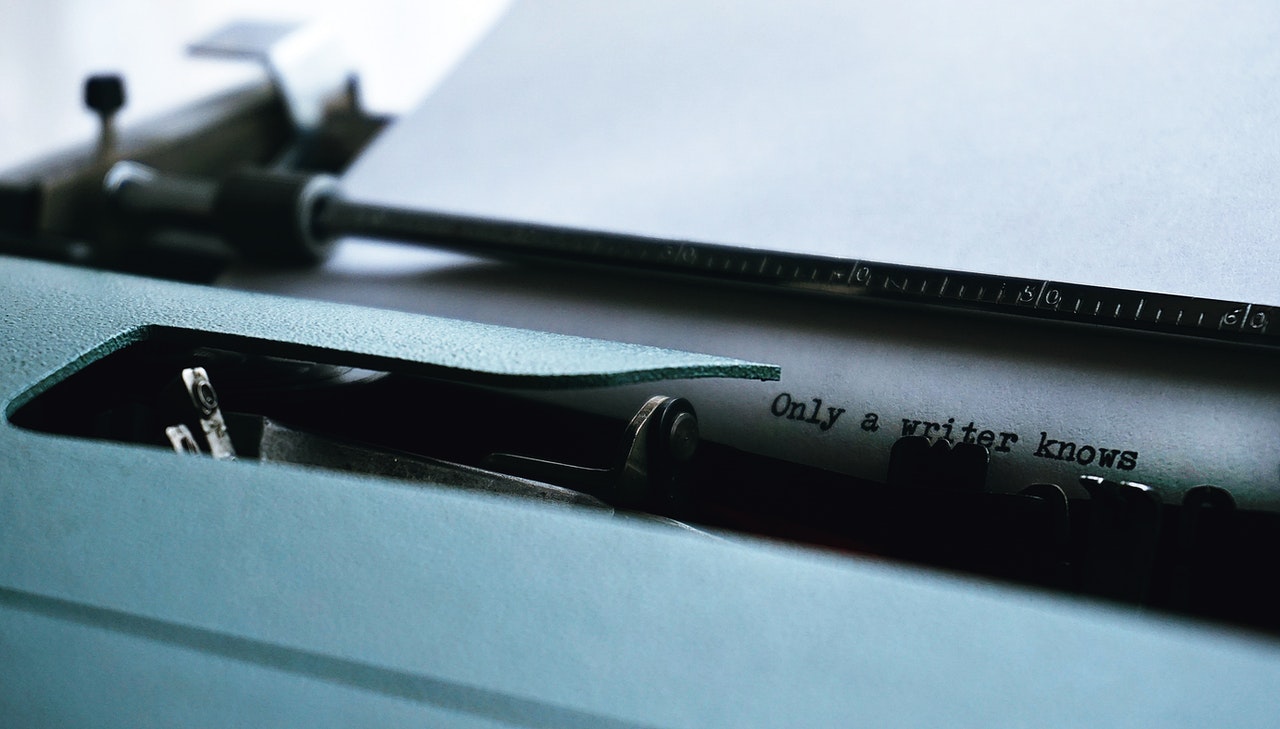 In our June 2022 edition of best-selling mystery and thriller short stories, Dean Koontz books dominate the list with titles such as Zero In and Gentle Is the Angel of Death.

Mystery Tribune’s Best sellers in crime, mystery and thriller are compiled based on online sales in outlets such as Amazon, as well as data from select brick and mortar retail stores. The charts are updated on a weekly or monthly basis depending on the sub-category.

John Grisham is the acknowledged master of the legal thriller. In his first collection of (short) novellas, law is a common thread, but America’s favorite storyteller has several surprises in store.

“Homecoming” takes us back to Ford County, the fictional setting of many of John Grisham’s unforgettable stories. Jake Brigance is back, but he’s not in the courtroom. He’s called upon to help an old friend, Mack Stafford, a former lawyer in Clanton, who three years earlier became a local legend when he stole money from his clients, divorced his wife, filed for bankruptcy, and left his family in the middle of the night, never to be heard from again—until now. Now Mack is back, and he’s leaning on his old pals, Jake and Harry Rex, to help him return. His homecoming does not go as planned.

In “Strawberry Moon,” we meet Cody Wallace, a young death row inmate only three hours away from execution. His lawyers can’t save him, the courts slam the door, and the governor says no to a last-minute request for clemency. As the clock winds down, Cody has one final request.

The “Sparring Partners” are the Malloy brothers, Kirk and Rusty, two successful young lawyers who inherited a once prosperous firm when its founder, their father, was sent to prison. Kirk and Rusty loathe each other, and speak to each other only when necessary. As the firm disintegrates, the resulting fiasco falls into the lap of Diantha Bradshaw, the only person the partners trust. Can she save the Malloys, or does she take a stand for the first time in her career and try to save herself?

By turns suspenseful, hilarious, powerful, and moving, these are three of the greatest stories John Grisham has ever told.

This could be the most important mission of Nameless’s life. Because it’s putting him on a collision course with his own past and the nation’s future.

The target: a fortified redoubt in the golden hills of California, the hub of a new world order that’s unthinkably close at hand. The time has come for Nameless to face its designer: the nihilist mastermind behind the One Solution. It’s also time for Nameless to discover who he is and was, and what brought him to this fateful endgame. But will the truth be a breaking point? Or a turning point?

From #1 New York Times bestselling author Dean Koontz comes Zero In, the sixth and final episode of Season 2 of Nameless, a gripping collection of stories about a man in search of the truth, the past, and those who owe a debt of blood. Follow him through each story, which can be read or listened to in a single sitting.

When an improvised explosive device is found outside a hospital, the understaffed Middleton PD knows it’s up against a pro. No one takes credit for the sophisticated device—all that Detective Jake Sloan has to go on is a poem. The cryptic rhyme surfaced shortly after the bomb scare. But ex-soldier and football player Sloan has never been much of a poetry buff. When a second verse turns up, containing a message in code, he solicits the help of English professor Ciara Hawkins. Together, they rush to read between the lines and stop the countdown to tragedy. But as the clock ticks, Sloan senses that beneath this complex case is a motive that is simpler and more disturbing than anyone could have anticipated.

Mystery Tribune compiles weekly or monthly data for best seller titles only for titles broadly categorized in crime, mystery and thriller category. Rankings reflect unit sales for the titles that are published and distributed in the United States.

The figures for sales are based on the combined physical, as well as digital sales of the titles. The universe of feed data for compiling the ranking is primarily based online outlets and are complemented with select data from physical retailers.