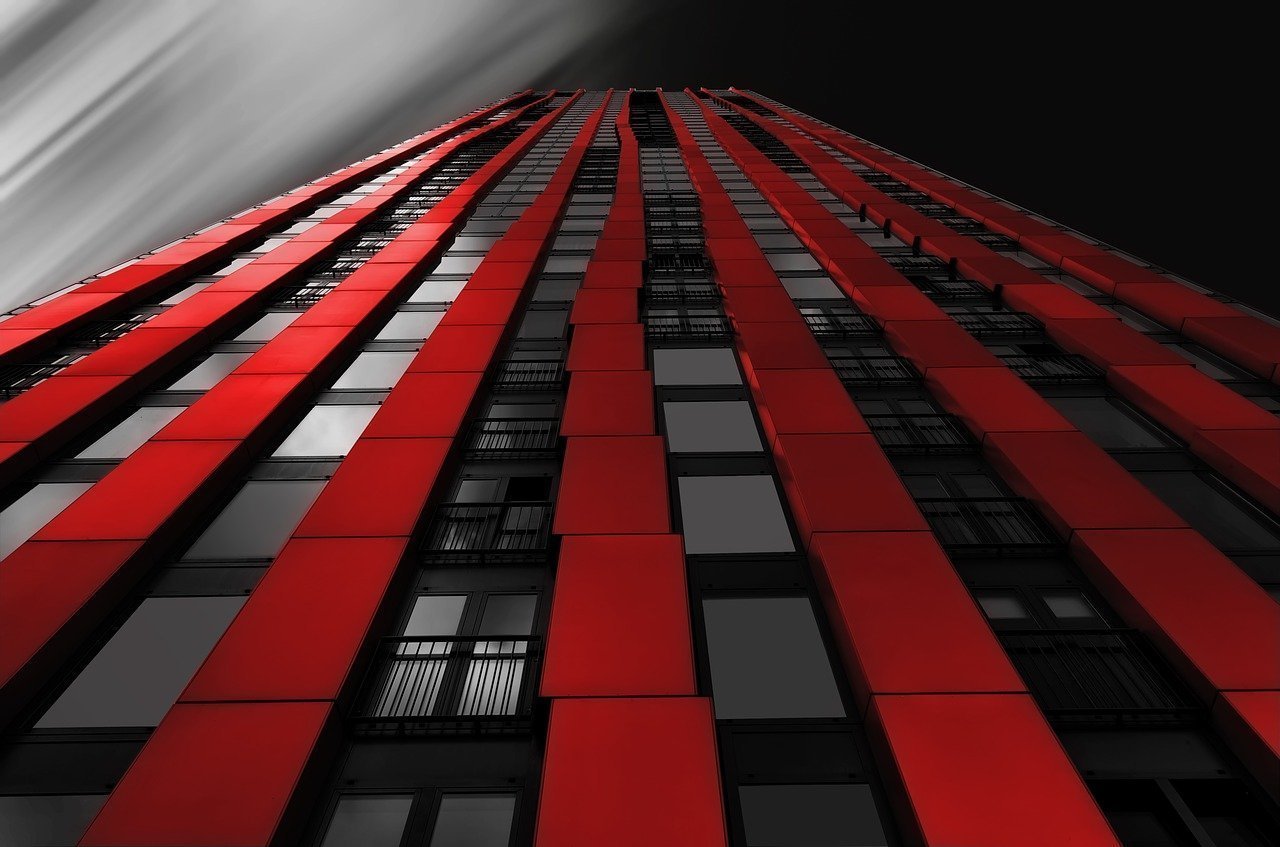 Here is a list of great Dutch crime fiction novels you want to check out: Dutch Crime Novelists are not that well-known compared to their British and Scandinavian counterparts, but believe it or not, there is some great authors coming from this region.

We have compiled a list of Top 10 great crime fiction and thriller reads from Dutch authors, from contemporary writers as well as classic novelists, and hopefully you’ll enjoy some of these intriguing titles if you choose to read them.

Note: In our list we have included books from authors based in Netherlands as well as Dutch parts of Belgium.

by Saskia Noort: When Evert dies in his burning villa, everything points to suicide. The other members of the “dinner club,” a group of five women who meet regularly and whose husbands do business together, rally around to support Babette, his grieving widow. But events soon spiral out of control. Within weeks, a member of the club falls from the balcony of a hotel and dies. Something is poisoning their smug world of flashy SUVs, coffee mornings, and wine-filled evenings and bringing death in its wake.

Close-Up by Esther Verhoef: Pudgy, plain, and newly single, Margot feels simultaneously invisible and entirely exposed, all her vulnerabilities on shameful display. She has a vague memory of having had friends or at least a social circle, but those easy pleasures now feel entirely beyond her grasp. Yet after a weekend in London she finds herself, astonishingly, taken up by a thrillingly bohemian, artsy crowd and the irresistibly glamorous and powerfully sexual photographer at their center. No food, Margot understands that she?s being used, even if she doesn?t understand exactly how or why. And though readers will imagine they know what lies in wait for Margot, the conclusion of this award-winning thriller will surprise everybody.

by Janwillem van de Wetering: Detectives Grijpstra and de Gier investigate the murder of nightclub owner-turned-businesswoman Elaine Carnet, studying the possible motives of her daughter, her business partner, a young salesman, and her former sales manager and lover.

by Tim Krabbé: Egon Wagter and Axel van de Graaf met when they were both fourteen and on vacation in Belgium. Axel is fascinating, filled with an amoral energy by which the more prudent, less adventurous Egon is both mesmerized and repelled. Even as a teen, Axel has a strange power over those around him. He defies authority, seduces women, breaks the law.

Axel chooses Egon as a friend, a friendship that somehow ures over time and ends up determining Egon’s fate. During his university studies, Egon frequents Axel’s house in Amsterdam, where there is a party every night and women fill the rooms. Though Egon chooses geology over Axel’s life of avarice and drug dealing, he remains intrigued by his friend’s conviction that the only law that counts is the law he makes himself.

Egon believes that Axel is a demonic figure who tempts others only because he knows they want to be tempted. By the time he is in his forties, Egon finds himself divorced and with few professional prospects. He turns for help to Axel, who sends him to Ratanakiri, a fictional country in Southeast Asia. Axel gives Egon a suitcase to deliver-and Egon never returns.

by A. C. Baantjer : One of the most widely read authors in the Netherlands, A.C. Baantjer continues to captivate a growing audience of American readers. This volume contains two of his favorite stories. “DeKok and the Sunday Strangler” opens with the strangling death of Fat Sonja, an Amsterdam prostitute of whom Inspector DeKok was fond. Soon a second prostitute is killed, and along with his assistant, Viedder, DeKok begins down a trail of twisted motives and hidden agendas.

“DeKok and the Corpse on Christmas Eve” proves that DeKok himself is not above breaking the law to serve the interest of justice, as he engages a burglar to commit a break-in and then tampers with evidence to entrap the murderer of a young woman.

by Robert Hans van Gulik: Poisoned plums, a cryptic scroll picture, passionate love letters, and a hidden murderer with a penchant for torturing and killing women lead Judge Dee to the heart of the Governor’s garden maze and the answers to three interwoven mysteries. The Chinese Maze Murders represents Robert van Gulik’s first venture into writing suspense novels after the success of Dee Gong An, his translation of an anonymous Chinese detective novel from the sixteenth century.

by Jef Geeraerts: Albert Savelkoul, the public prosecutor of Antwerp, has power, money, an aristocratic wife, and a high-maintenance mistress. A wonderful life—until Opus Dei takes a less than benevolent interest in it. In the course of this subversive psychological thriller, the shameless, slippery Albert becomes an almost-lovable, desperate victim of a power structure controlled by effete aristocrats, a corrupt judiciary, and ultra-right fanatics of the Catholic church.

by Janwillem van de Wetering: A beautiful Eurasian waitress employed at Amsterdam’s most elegant Japanese restaurant reports that her boyfriend, a Japanese art dealer, is missing. The police search throughout The Netherlands and finally locate a corpse. But to find the killer, the commissaris and de Geir must go to Japan and match wits with a yakuza chieftain in his lair. This is the fifth novel in the Amsterdam Cops series.

by Tim Krabbé: On his way back to Amsterdam from New Zealand Jacques Bekker’s plane is delayed, giving him four unexpected hours in Sydney. On a whim he decides to look up an old girlfriend – his first love. He arrives on Monique’s street just as a stylish woman is loading a last suitcase into the back of a smart car. Thirty years vanish in the blink of an eye and before Jacques knows it he’s become an accomplice to a disappearing act that will soon be front page news. But by then Jacques and Monique will be deep in the outback and well on the way to the treacherous heart of their teenage past.

Back to the Coast

by Saskia Noort : Maria has money problems, two children from a failed marriage, and a depressive boyfriend. When she becomes pregnant, she decides not to keep the baby and then the letters start to arrive. Threatening letters, from pro-life activists she thinks at first, but then she begins to suspect others—even her own boyfriend. She flees to her sister’s house, redolent with memories of a childhood she does not want to revisit. As the death threats follow her to her hiding place, Maria begins to fear not only for her life but for her own sanity.