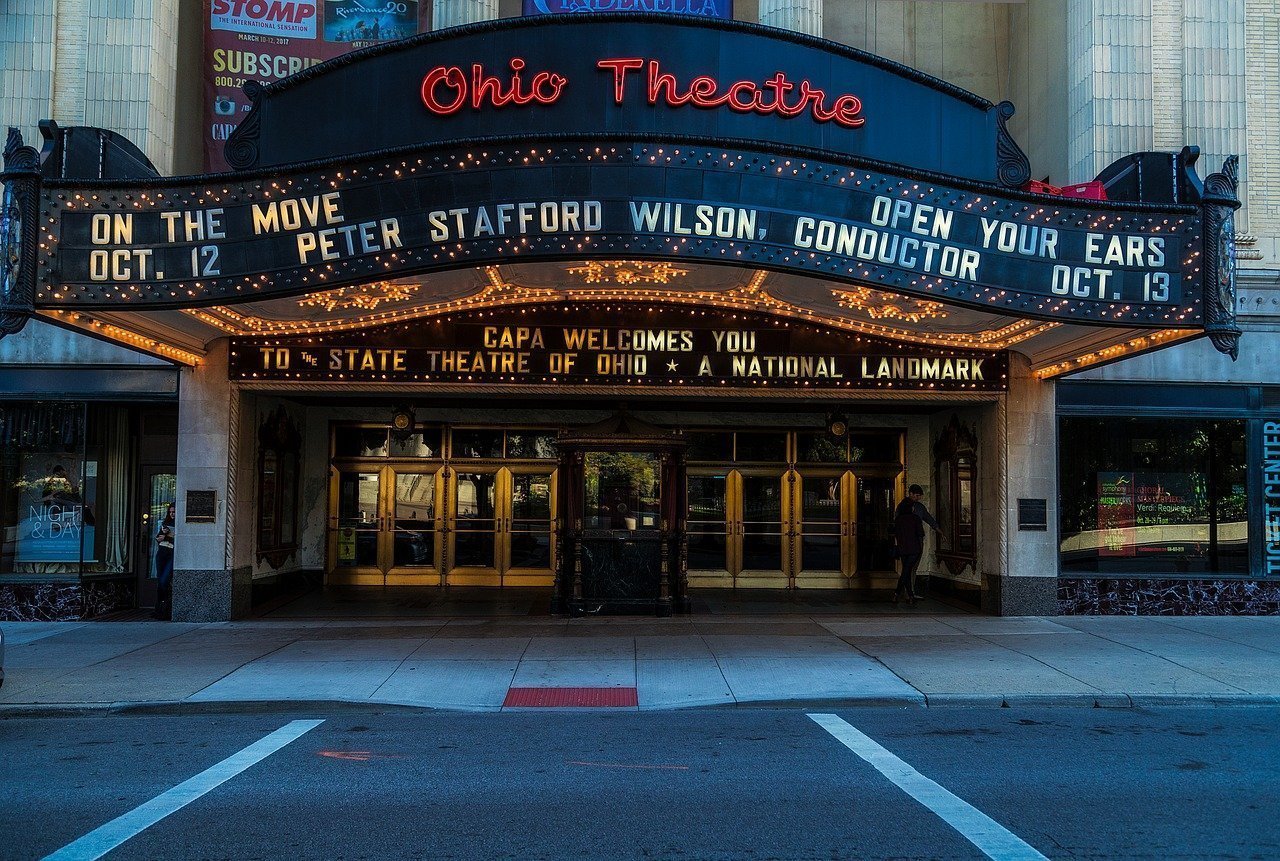 Top 10 Mystery Movies of All Time

IMDB (The Internet Movie Database) has created a list of Top Rated Mystery movies of all time based on the votes of its users. The fascinating thing is that out of 10 movies on the top of the list, 4 movies belong to Alfred Hitchcock.

Interestingly, the infamous British director (later immigrated to the U.S.) who has captured hearts and souls of many mystery lovers, didn’t win any Oscar Academy Award for his movies in his lifetime but that doesn’t discount the impact that he has had on suspense genre.

In IMDB’s rating, Hitchcock’s Rear Window ranks #1 followed by his Psycho as #2. North by Northwest ranked 6th and Vertigo is #8. The Top 10 list includes the following movies:

Rear Window (1954). Directed by the Master of Suspense, Alfred Hitchcock’s Rear Window is an edge-of-your-seat classic starring two of Hollywood’s most popular stars. When a professional photographer (James Stewart) is confined to a wheelchair with a broken leg, he becomes obsessed with watching the private dramas of his neighbors play out across the courtyard.

Psycho (1960). One of the most shocking films of all time, Alfred Hitchcock’s Psycho changed the thriller genre forever. Join the Master of Suspense on a chilling journey as an unsuspecting victim (Janet Leigh) visits the Bates Motel and falls prey to one of cinema’s’ most notorious psychopaths – Norman Bates (Anthony Perkins).

The Usual Suspects (1995). Verbal Kint attempts to convince the feds that mythic crime lord Keyser Soze not only exists, but was also responsible for drawing he and four partners into a heist ending with an explosion in San Pedro Harbor – leaving few survivors.