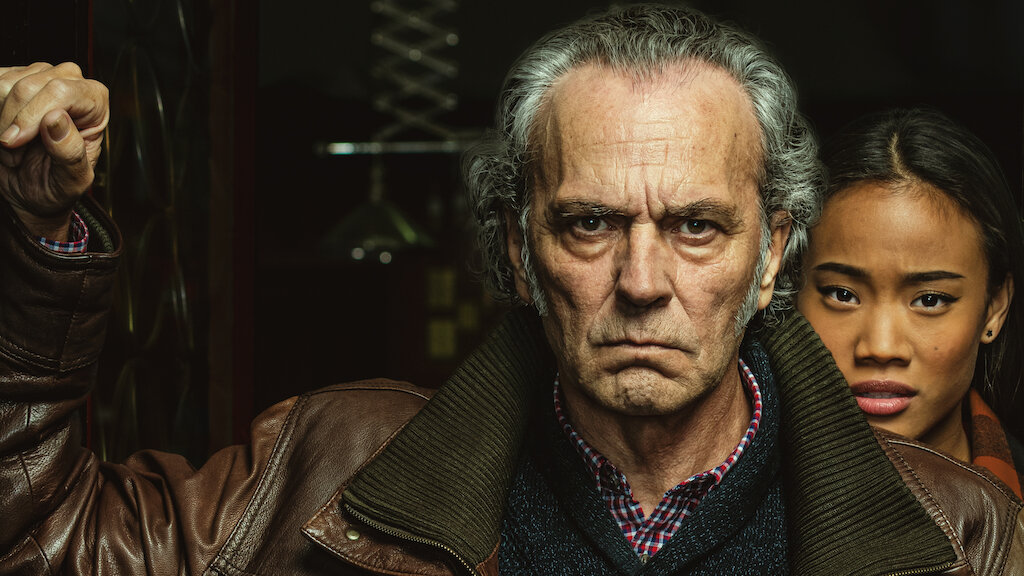 In our list of Top 10 trending crime and thriller shows on Netflix for the week of May 24, 2022, one of our favorites is Spanish thriller series “Wrong Side of The Tracks”. Blacklist, the long-running American series, is also one of our picks.

To check out the best movies and TV shows across all major streaming platforms including trending features, please visit our Watching Lists. For our Netflix coverage, please see here.

Our Top 10 list for this week is as follows:

Wrong Side of The Tracks 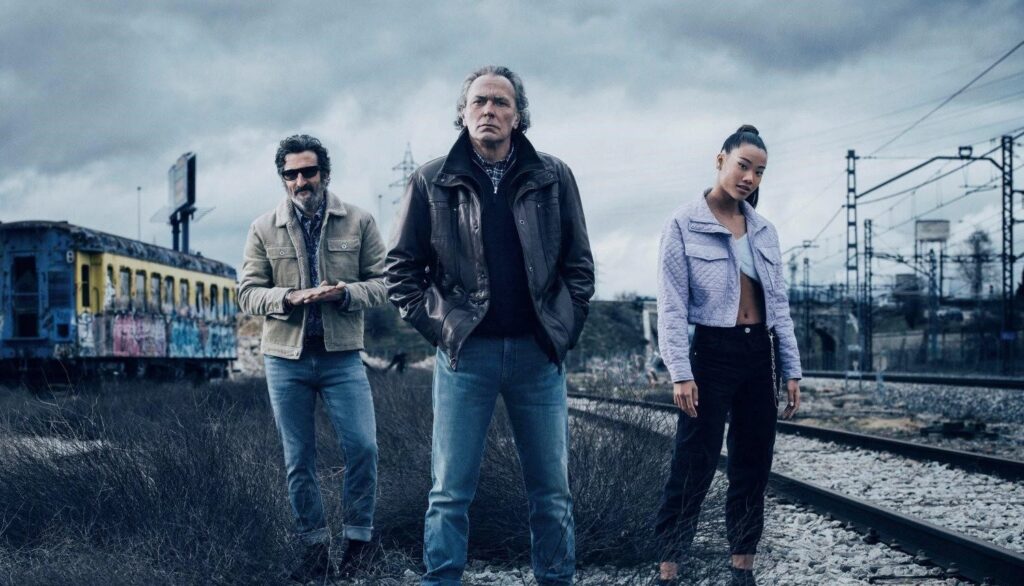 When his teenage granddaughter falls victim to the drug dealers overtaking his neighborhood, a fed-up war veteran takes matters into his own hands.

Created by Bill Dubuque (“The Accountant,” “The Judge”), this drama series stars Jason Bateman as Marty Byrde, a financial planner who relocates his family from Chicago to a summer resort community in the Ozarks.

With wife Wendy and their two kids in tow, Marty is on the move after a money-laundering scheme goes wrong, forcing him to pay off a substantial debt to a Mexican drug lord in order to keep his family safe. While the Byrdes’ fate hangs in the balance, the dire circumstances force the fractured family to reconnect.

After witnessing a drug mule’s plane crash in the Borrego desert, Elly is kidnapped and forced on a dangerous journey to a remote drop-off point. With limited essentials and alone in the desert with her captor, desperation for survival takes hold as Elly risks her life to escape from his clutches before the trip turns deadly.

Anatomy of a scandal

Parliamentary minister James Whitehouse is a happily married man with a loving family home, then a scandalous secret comes to light.

This is one of our favorite trending shows: Zoa and four other young people are invited to an exclusive party on a secret island, sponsored by a new drink. However, the supposed paradise they find waiting for them is not what they expected.

For decades, ex-government agent Raymond “Red” Reddington has been one of the globe’s most wanted fugitives. But then he agreed to work with the FBI to catch his “blacklist” of mobsters, spies and international terrorists — on the condition that he must work with profiler Elizabeth Keen. Red’s true intentions — choosing Liz, a woman with whom he seemingly has no connection — are unclear. Does Liz have secrets of her own? Red promises to teach Liz to think like a criminal “to see the bigger picture,” whether she wants to or not.

In from the Cold 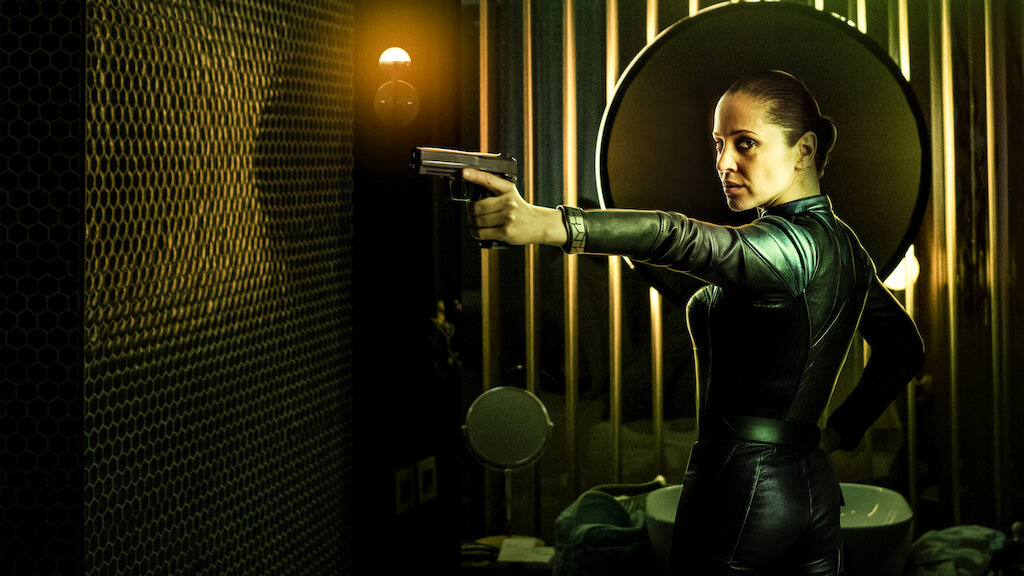 A mother’s life turns upside down when she must choose between putting her family at risk and returning to her past as a bio-engineered Russian agent.

A woman pieces together her mother’s dark past after a violent attack in their small town brings hidden threats and deadly secrets to light.

After serving as a British Army nurse in World War II, Claire Randall is enjoying a second honeymoon in Scotland with husband Frank, an MI6 officer looking forward to a new career as an Oxford historian. Suddenly, Claire is transported to 1743 and into a mysterious world where her freedom and life are threatened.

To survive, she marries Jamie Fraser, a strapping Scots warrior with a complicated past and a disarming sense of humour. A passionate relationship ensues, and Claire is caught between two vastly different men in two inharmonious lives. `Outlander’ is adapted from the best-selling books by Diana Gabaldon.

Another trending series: The adventures of famous Vikings as they blaze new paths in an ever-changing Europe. 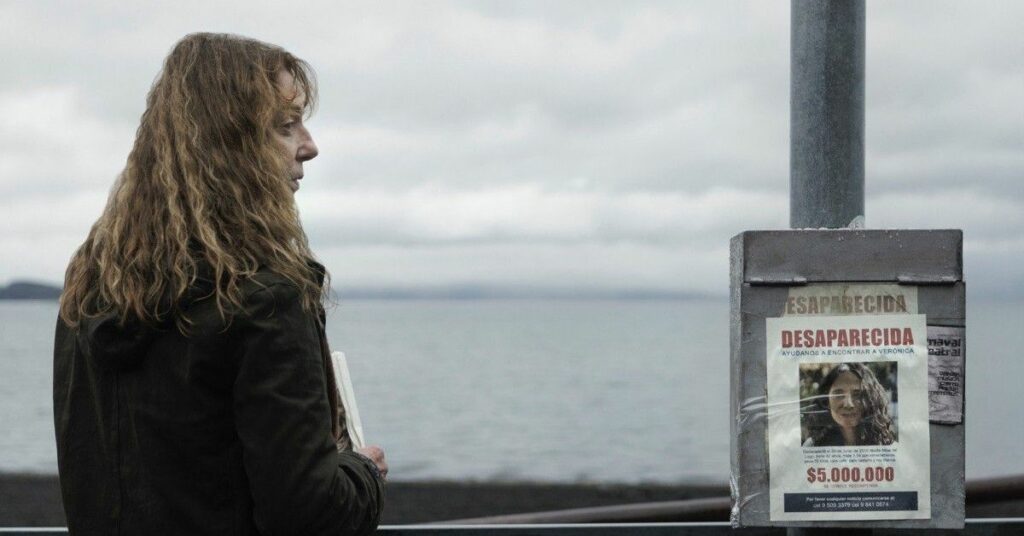 After Verónica disappears, her sister, Cecilia, races to find her; during her search, Cecilia fights against the authorities’ negligence, society’s prejudices and harassment from the media.

A highly decorated ex-Marine sniper returns to action to foil an assassination plot targeting the president, but soon finds himself framed for murder.