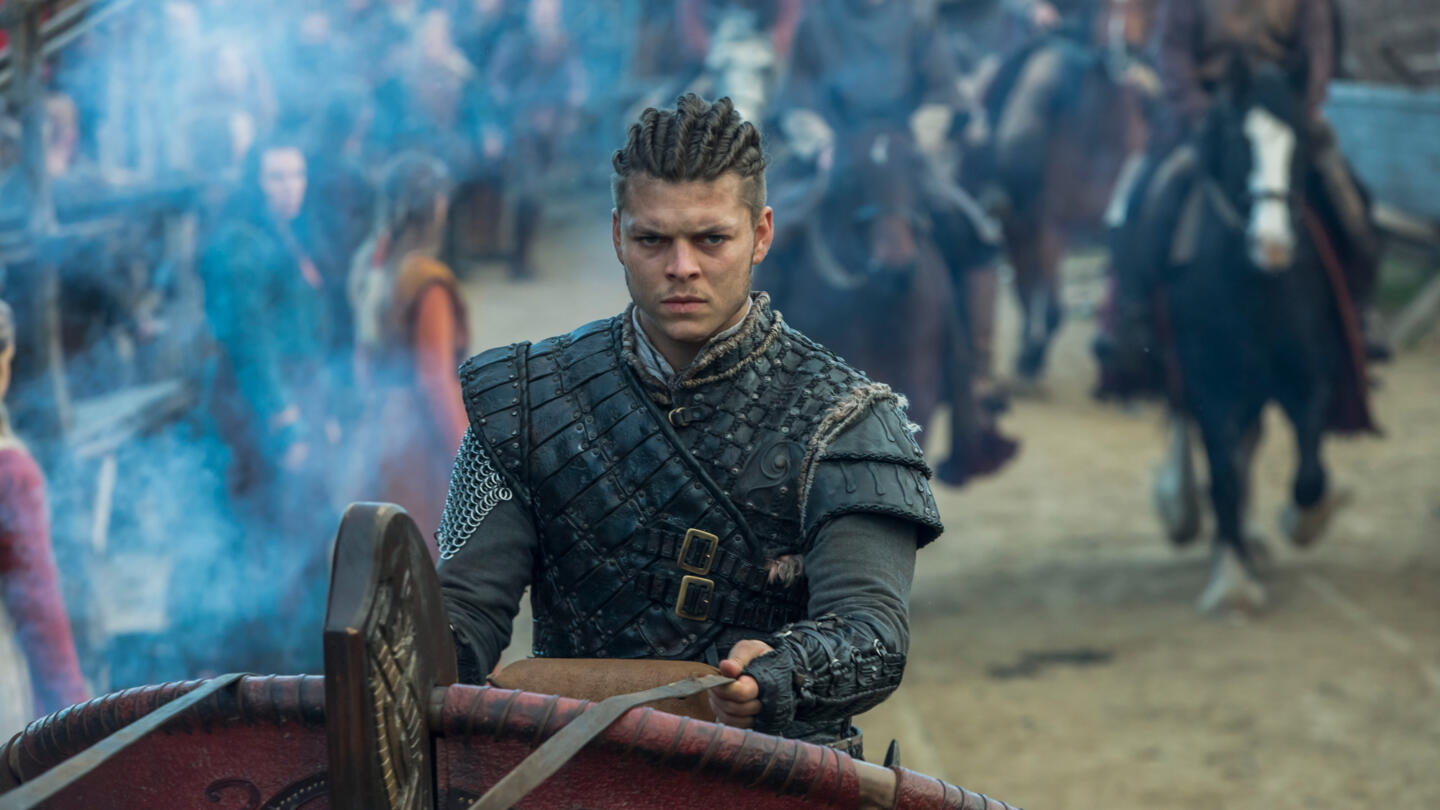 Our list of top 12 adventure shows on Hulu for May 2022 includes classic titles such as Alias as well as fan favorite title Vikings.

For Mystery Tribune’s picks of the best and most notable shows and movies across major streaming platforms, please visit our Watching Lists.

Michael Scofield is a desperate man in a desperate situation. His brother, Lincoln Burrows, was convicted of a crime he didn’t commit and put on Death Row. 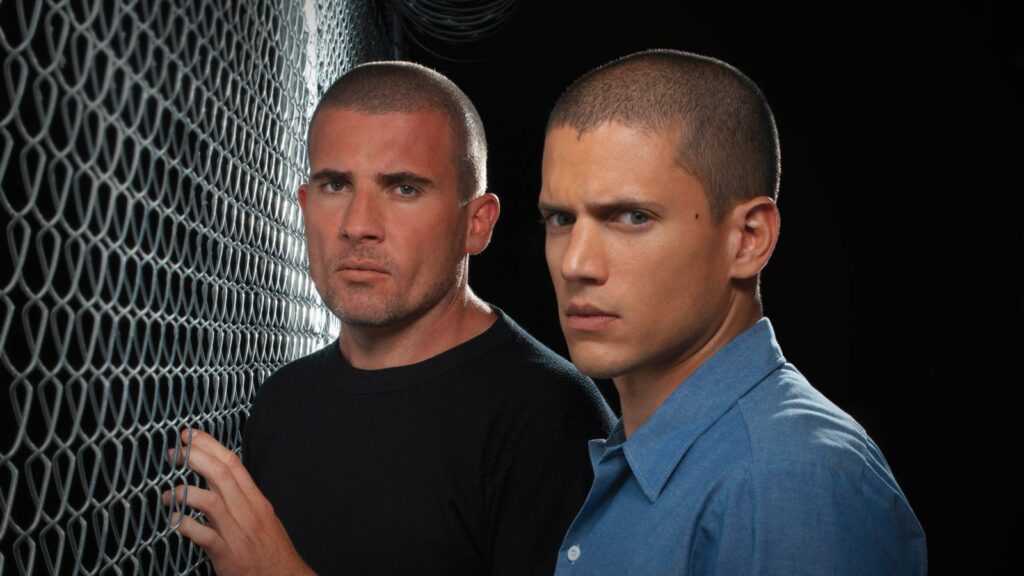 Michael holds up a bank to get himself incarcerated alongside his brother in Fox River State Penitentiary, then sets in motion a series of elaborate plans to break Lincoln out and prove his innocence. Once out of jail, their perils aren’t over — the brothers must flee to escape recapture and battle an intricate political conspiracy that puts everyone’s life at risk.

“The Unit” follows a covert team of Special Forces operatives as they risk their lives on undercover missions around the globe, while their families maintain the home front. Part of the show’s focus is the effect that the group’s missions have on the guys’ wives and girlfriends.

Viking Ragnar Lothbrok is a young farmer and family man who is frustrated by the policies of Earl Haraldson, his local chieftain who sends his Viking raiders east to the Baltic states and Russia, whose residents are as poor as the Norsemen.

Ragnar wants to head west, across the ocean, to discover new civilizations. With assistance from his friend Floki, Ragnar builds a faster, sleeker fleet of boats to help him make it to the Western world. Through the years Ragnar, who claims to be a direct descendant of the god Odin, continues to struggle with Earl until the two face each other in a final battle for supremacy. Following that, Ragnar goes on a search for new lands to conquer.

After a meteor shower bursts from the heavens, raining destruction on the unsuspecting citizens of Smallville, years pass, and the healing process leaves the town’s inhabitants with scars and secrets. From the ashes of tragedy, a popular yet awkward teen attempts to decipher the meaning of his life and his clouded past. 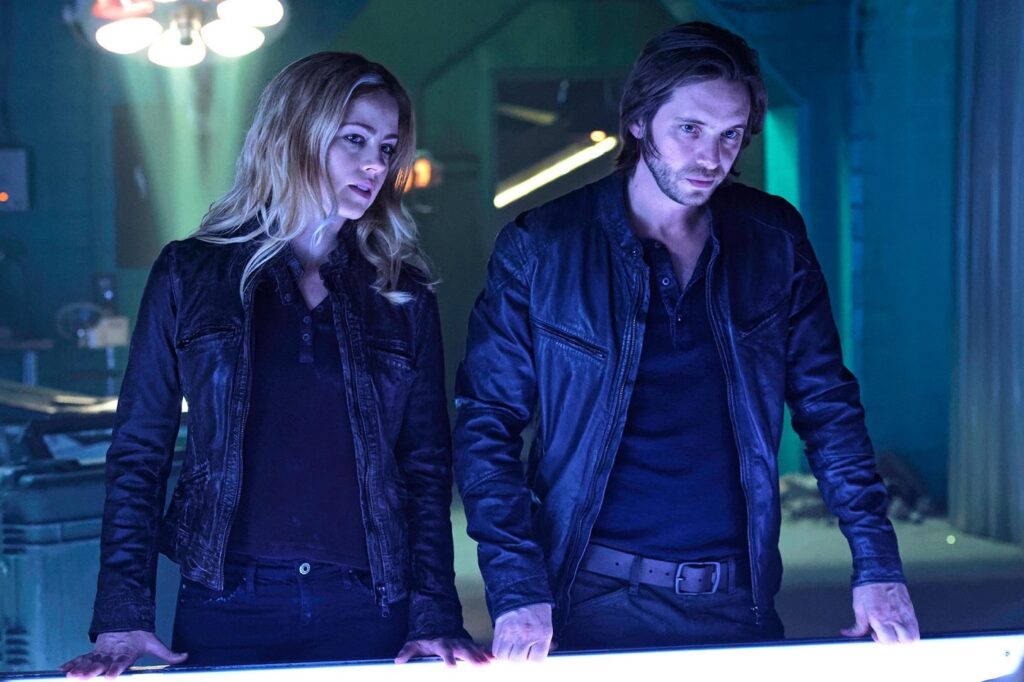 The show follows the journey of a time traveler, Cole, from the post-apocalyptic future. Using a dangerous and untested method of time travel, Cole arrives in the present day on a mission to locate and eradicate the source of a deadly plague that will eventually decimate 93.6% of the human race.

Kiefer Sutherland stars as Jack Bauer in this unique television series in which the entire season takes place in one day, with each of the 24 episodes covering one hour and told in real time.

One of our favorite adventure series of all time: ABC’s Alias focuses on young spy Sydney Bristow as she travels around the world incognito. Fighting the bad guys. Wrestling with inner demons. These are typical of her not-so-typical job as a secret agent.

From the world of Jason Bourne, “Treadstone” is an action-packed thriller set amidst the black ops program Operation Treadstone. exploring both the origins of the infamous covert program, as well as connecting to present-day special ops, “Treadstone” follows the action across the globe — from D.C. to Berlin to Paris and beyond.

“Treadstone” turns its recruits around the world into nearly superhuman assassins using a secret behavior-modification protocol, creating sleeper agents who are mysteriously “awakening” to resume their dangerous missions.

A “burned” spy returns to Miami where he uses his special ops training to help those in need, and bring justice against the men who wrongly burned him.

Based on Elmore Leonard’s novella “Fire in the Hole,” Justified was developed by Graham Yost and stars Timothy Olyphant as Deputy US Marshal Raylan Givens, a lawman who finds himself drawn back to his home state of Kentucky. In Justified’s final season, the long brimming conflict between Raylan and Boyd Crowder (Walton Goggins) will finally come to a head. 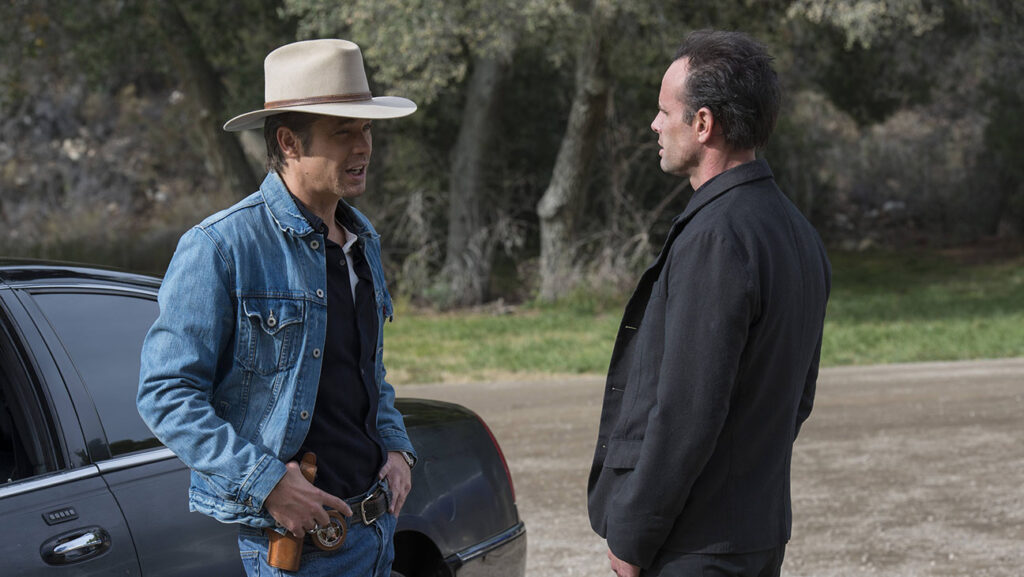 A great adventure series: At the end of “Terminator 2: Judgment Day,” Sarah vanquished the Terminator sent from the future to kill her teenage son, John. Sarah and John now find themselves alone in a very dangerous, complicated world. Fugitives from the law, they are confronted with the reality that still more enemies from the future, and the present, could attack at any moment. The Sarah Connor Chronicles reveals what happens when Sarah (Lena Headey) stops running and goes on the offensive against an ever-evolving technological enemy bent on destroying her life, and perhaps the world.

Her son, 15-year-old John Connor (Thomas Dekker), knows that he may be the future savior of mankind, but is not yet ready to take on the mantle of leadership that he’s told is his destiny. John finds himself inextricably drawn to Cameron (Summer Glau), an enigmatic and otherworldly student at his high school, who soon proves to be much more than his confidante. She assumes the role of Sarah and John’s fearless protector. On their trail are not only threats from the future, but an intelligent and tough FBI agent, James Ellison (Richard T. Jones), who soon becomes a powerful ally.

Within the ruins of the legendary city of Atlantis is buried a secret base left by the Ancients, originators of the Stargate. A new team of explorers travels to the distant galaxy where Atlantis is located, where a primitive human civilization is threatened by a sinister enemy.