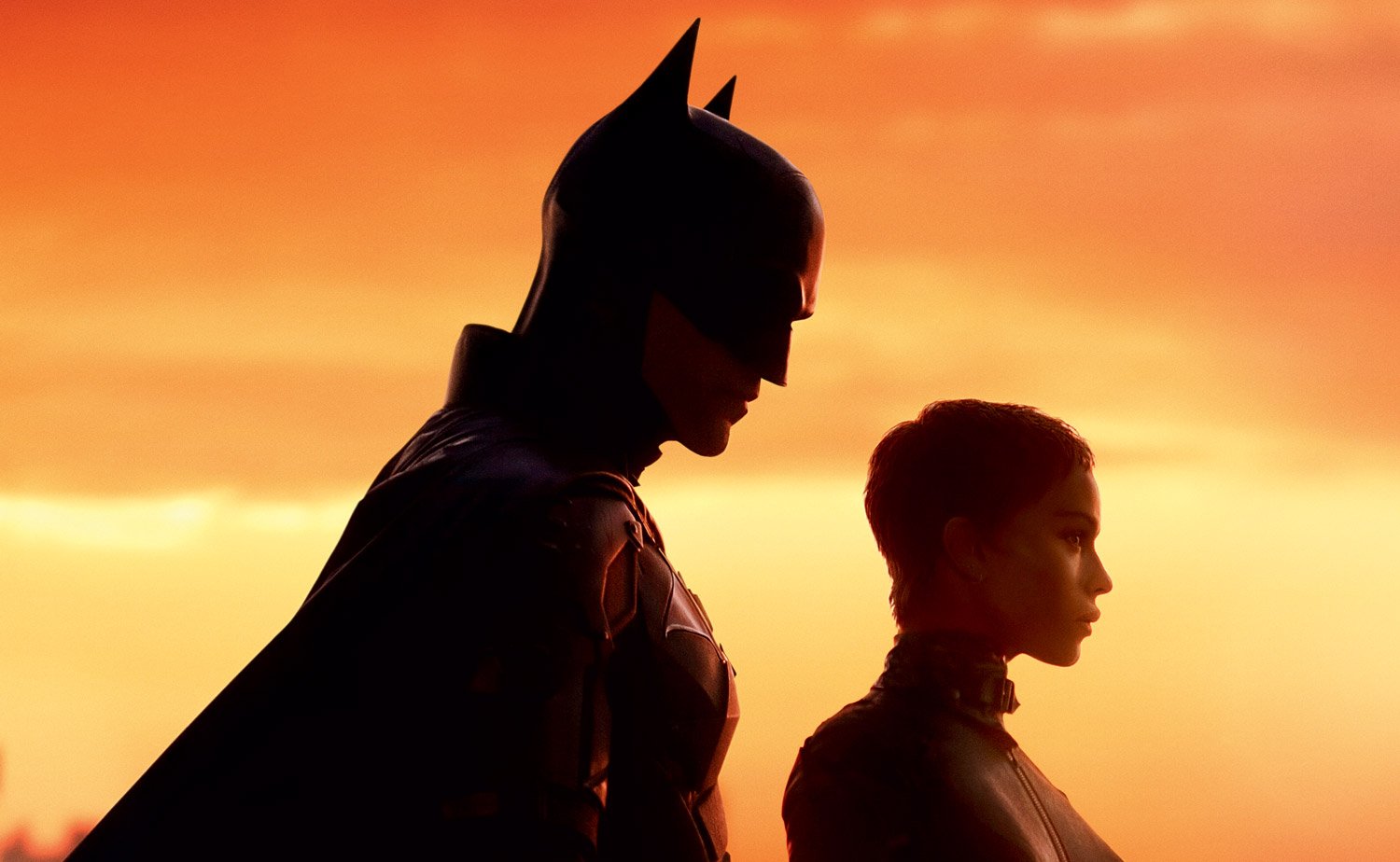 What are the top crime and thriller movies and shows that are trending on Twitter in March 2022? We used our social listening tool to crunch data from Twitter conversations and find out the answer.

And here’s what we found: clearly the Twitter crowd has got the Batman bug as 3 out of the Top 10 “most mentioned” titles belong to the Batman franchise.

Note: for our coverage of latest and most notable movies and shows to watch on different streaming services, check out our Watching Lists.

Without further ado, here’s the list of of the most popular titles on Twitter as of March 2022: 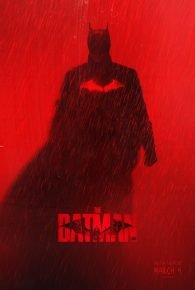 Topping the chart is what many fans on Twitter believe is the best modern movie in the franchise: Batman ventures into Gotham City’s underworld when a sadistic killer leaves behind a trail of cryptic clues.

As the evidence begins to lead closer to home and the scale of the perpetrator’s plans become clear, he must forge new relationships, unmask the culprit and bring justice to the abuse of power and corruption that has long plagued the metropolis.

Where can you watch it? Currently in theaters. 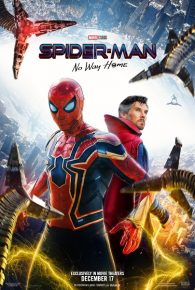 With Spider-Man’s identity now revealed, our friendly neighborhood web-slinger is unmasked and no longer able to separate his normal life as Peter Parker from the high stakes of being a superhero.

When Peter asks for help from Doctor Strange, the stakes become even more dangerous, forcing him to discover what it truly means to be Spider-Man.

Where can you watch it? Currently in theaters. 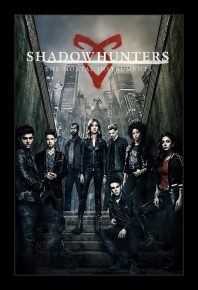 On her birthday, Clary Fray discovers a surprise concerning her life. The teenager is not who she thinks she is — she comes from a long line of human-angel hybrids, called Shadowhunters, who hunt demons. After her mother is kidnapped, Clary is thrust into the world of demon-hunting.

Clary relies on mysterious Jace and fellow hunters Isabelle and Alec to help her navigate the dark world. While living in this new world among creatures like vampires and werewolves, Clary’s best friend Simon helps her uncover answers that could help her find her mother. The fantasy show is based on a series of young adult books by Cassandra Clare.

Where can you watch it? Netflix. 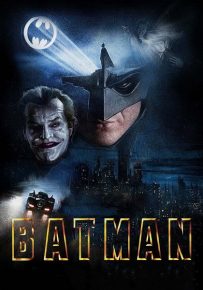 Having witnessed his parents’ brutal murder as a child, millionaire philanthropist Bruce Wayne (Michael Keaton) fights crime in Gotham City disguised as Batman, a costumed hero who strikes fear into the hearts of villains.

But when a deformed madman who calls himself “The Joker” (Jack Nicholson) seizes control of Gotham’s criminal underworld, Batman must face his most ruthless nemesis ever while protecting both his identity and his love interest, reporter Vicki Vale (Kim Basinger). 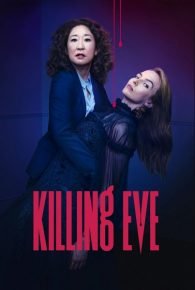 Eve’s life as a spy is not adding up to what she had hoped it would be when she started. She is a bored, very smart, MI5 security officer who is very desk-bound. Villanelle is a very talented killer, mercurial in mood, who clings to the luxuries of her job.

Eve and Villanelle go head to head in a fierce game of cat and mouse, each woman equally obsessed with the other as Eve is tasked with hunting down the psychopathic assassin. Sarah Barnett, BBCA president, says, “‘Killing Eve’ stands out in a sea of scripted stories as refreshingly entertaining and great fun.” 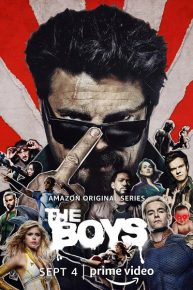 Superheroes are often as popular as celebrities, as influential as politicians, and sometimes even as revered as gods. But that’s when they’re using their powers for good.

What happens when the heroes go rogue and start abusing their powers? When it’s the powerless against the super powerful, the Boys head out on a heroic quest to expose the truth about the Seven and Vought, the multibillion-dollar conglomerate that manages the superheroes and covers up their dirty secrets. Based on the comic book series of the same name.

Where can you watch it? Prime Video. 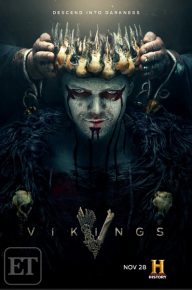 Viking Ragnar Lothbrok is a young farmer and family man who is frustrated by the policies of Earl Haraldson, his local chieftain who sends his Viking raiders east to the Baltic states and Russia, whose residents are as poor as the Norsemen.

Ragnar wants to head west, across the ocean, to discover new civilizations. With assistance from his friend Floki, Ragnar builds a faster, sleeker fleet of boats to help him make it to the Western world.

Through the years Ragnar, who claims to be a direct descendant of the god Odin, continues to struggle with Earl until the two face each other in a final battle for supremacy. Following that, Ragnar goes on a search for new lands to conquer. 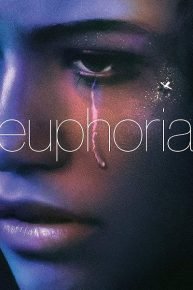 An American adaptation of the Israeli show of the same name, “Euphoria” follows the troubled life of 17-year-old Rue, a drug addict fresh from rehab with no plans to stay clean.

Circling in Rue’s orbit are Jules, a transgender girl searching for where she belongs; Nate, a jock whose anger issues mask sexual insecurities; Chris, a football star who finds the adjustment from high school to college harder than expected; Cassie, whose sexual history continues to dog her; and Kat, a body-conscious teen exploring her sexuality.

As the classmates struggle to make sense of their futures, the series tackles the teenage landscape of substance-enhanced parties and anxiety-ridden day-to-day life with empathy and candor.

Where can you watch it? HBO Max. 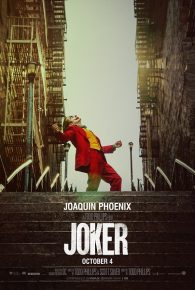 Forever alone in a crowd, failed comedian Arthur Fleck seeks connection as he walks the streets of Gotham City.

Arthur wears two masks — the one he paints for his day job as a clown, and the guise he projects in a futile attempt to feel like he’s part of the world around him. Isolated, bullied and disregarded by society, Fleck begins a slow descent into madness as he transforms into the criminal mastermind known as the Joker.

Where can you watch it? HBO Max. 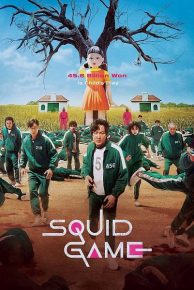 Finally, the Super-popular Korean show is still trending among Twitter users: Hundreds of cash-strapped contestants accept an invitation to compete in children’s games for a tempting prize, but the stakes are deadly.

Where can you watch it? Netflix.