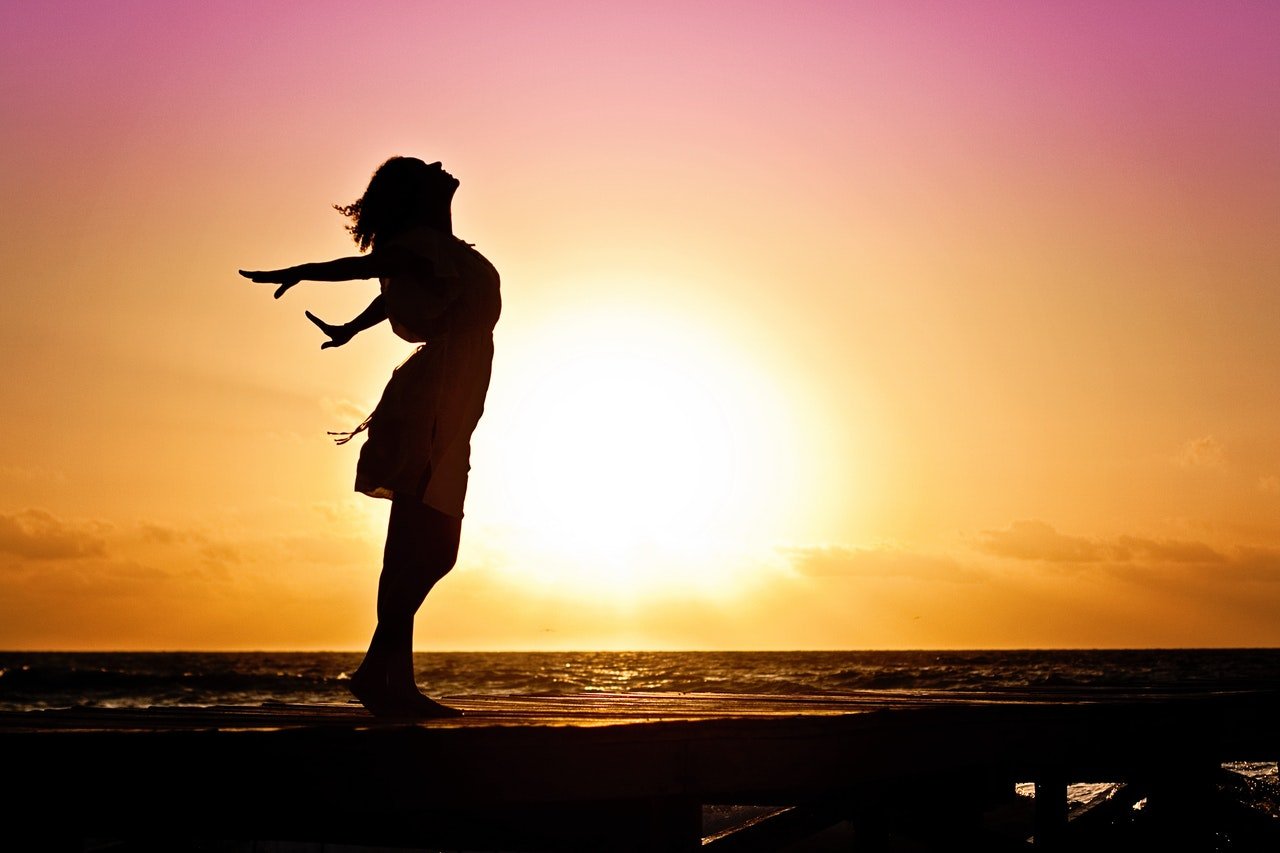 Toward The Light By Bonnar Spring Starts With A Bang

Today we are looking at Toward the Light by Bonnar Spring. This is a 2020 release from Oceanview Publishing.

On a breezy autumn afternoon, Maria Luz Concepcion returned to Guatemala to kill a man.

This creates a good story question—will Maria achieve her goal? This is a solid starting point. I like this line. I also like that the aspiring killer is a woman. For some reason, I got shades of Gabriel García Márquez from this.

When I give a talk about Toward the Light, I always say that — unlike all those unreliable narrator stories — the first sentence sets up the plot exactly. The book tells what happens when Luz arrives in Guatemala, how she gets close to her target, and what happens when she does. No tricks.

The first line did exactly what the author wanted. Good work.

About Toward The Light:

Luz Concepcion returns to Guatemala to murder Martin Benavides, the man who destroyed her family. Benavides, who rose from insurgent fighter to president, controls a major drug network. Richard Clement became Luz’s resettlement officer when she was evacuated to the U.S. He now works for the CIA, which has its own reasons for eliminating Benavides. Richard’s team persuades Luz to pursue a job as nanny to Benavides’ grandson, Cesar, a lonely child with an absentee playboy father.

The Guatemala contact for her mission is Evan McManus, an expat painter who pursues Luz, hoping to persuade her to model for him—and more. Luz initially spurns his advances, but her first terrifying encounter with Martin Benavides propels her into his arms.

Complicating matters, Luz conceals from all sides her clandestine contact with her surviving cousin, Antonio Torres, a guerrilla leader fighting the government propped up by the Benavides and their drug money.

Her plans unravel as, bit by bit, Luz learns that nothing is as it seems—and no one is telling the whole truth.