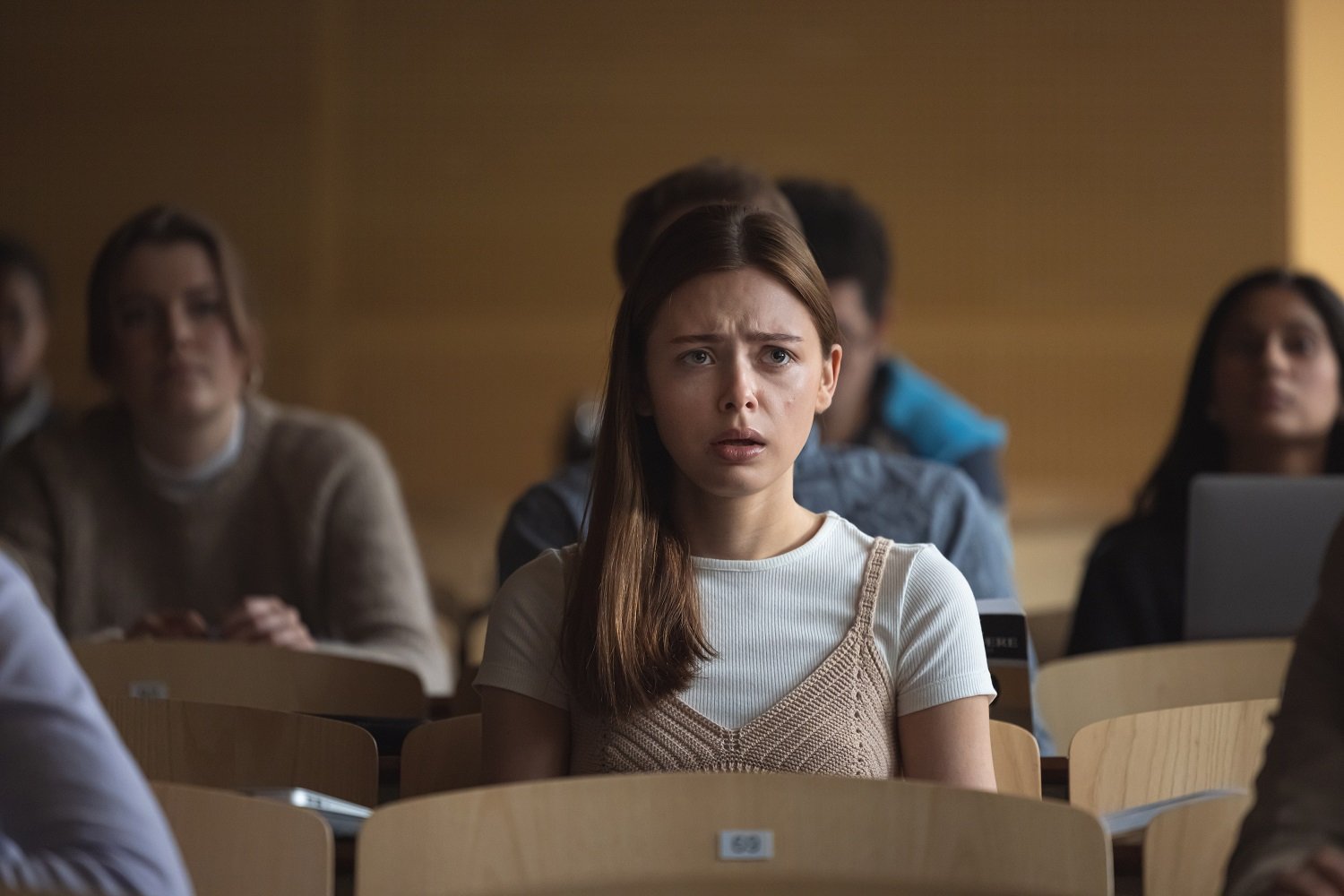 ViaPlay (an arm of NENT Group) and one Scandinavia’s leading streaming services, has released the trailer for “Ida Takes Charge,” a dark comedy series based on Kjersti Halvorsen’s acclaimed debut novel by the same name. All 8 episodes of Ida Takes Charge will be available on January 30, 2022.

In the series, Ida has just arrived in Oslo to study psychology at the University, after dropping out of her literature studies in Trondheim. Ida’s is anxious for most things.

Not getting of the bus at the right stop, running out of toilet paper on the public toilet, environmental changes and world war three. But her greatest fear is terror. There is nothing that frightens her more than being a victim of a random attack.

The eight-part show was shot last summer in Oslo and was directed by rising Norwegian filmmaker Rikke Gregersen, whose 2018 short film “Dog Eat Dog” won a Student Academy Award and a special jury prize at the BAFTA/LA Student Films Awards.

Gregersen, said: “As a slightly nervous girl who often spins small things out of proportion, Kjersti’s novel really spoke to me. The themes may be pitch-dark but the tone is light, and we’ve worked to capture this in the series. Ida as portrayed by Elli is by turns painful, funny and above all familiar.”