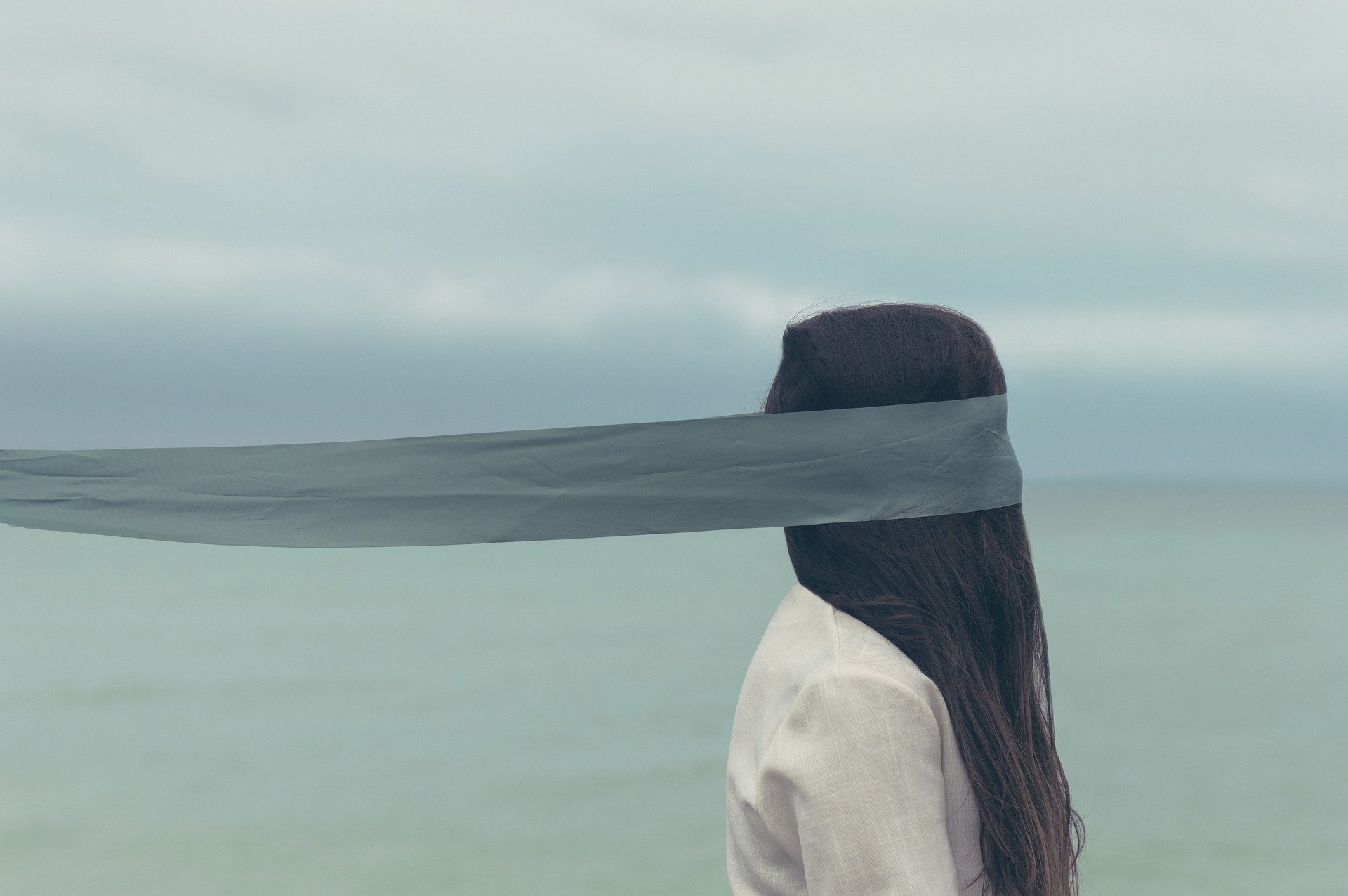 Originally from South Africa, Belinda Nicoll, author of The Unborn Knows, has been a US citizen since 2010. She is an MFA graduate from Queens University of Charlotte. She has self-published a memoir—”Out of Sync”—an excerpt of which was published in My Gutsy Story Anthology and another in Eclectic Flash.

She was also awarded a residency by Jentel Artist Residency Program in the winter of 2007 to work on the book. Belinda is currently writing her first novel as well as a non-fiction book on the craft of writing

The evening after her husband had left on yet another business trip to the USA, Monika sought solace in the newly decorated nursery. She eased her pregnant body into the rocking chair he’d imported from that country. It was an elegant wingback design of cream linen upholstery on solid mahogany runners.

He’d handpicked the chair and its matching ottoman on a previous visit there; by his account, nothing would be too good for her comfort while nursing their baby. Her husband had never hesitated to dish up an emotional sweetener to get his way—this time around, to downplay the demands of his latest intercontinental enterprise.

Monika lifted her feet onto the ottoman and straightened her legs, carefully arching her back and flexing her neck for some relief of the sharp aches and cramps that had been troubling her lately. Outside, the cicadas were strumming their timbals in a high-decibel song that would soon escalate to a deafening cacophony.

Oh, how she hated the night sounds of the Karoo desert; not to mention the heat of the day, when people and animals had to scurry for shade, and flowers drooped their heads in despair.

As her thoughts returned to her husband, Monika pursed her lips. His mythomania about the benefits of earning dollars … the situation unnerved her. Knowing him, the real seduction of this project might not fall within the limits of the law.

But to risk their future, with a child on the way? Yet, Monika felt a pang of envy at her husband’s enthusiasm for parenthood, unlike her sense that they’d waited too long, both now being past forty. She swallowed hard as she tried to convince herself that, together, they could raise a child in the way it deserved.

Monika’s spirit lifted as she recalled her last sonogram—they were having a girl. She hadn’t told her husband yet; for once, she had one up on him. Unscrewing the cap of a glass jar, Monika made a face at the herbal remedy for stretch marks. She wondered if the unborn hated the vinegary odor of the aloe sap too.

…Monika felt a pang of envy at her husband’s enthusiasm for parenthood, unlike her sense that they’d waited too long…

A smile tugged at her lips as she marveled at the advances in medical science; she’d recently read that a fetus was sensitive to touch and capable of movement from as early as the sixth week. By now, the baby could distinguish between different tastes as well as tell her mother’s voice apart from background noise.

Smells could enter the amniotic fluid via the placenta and trigger the baby’s olfactory sense. Monika unbuttoned her blouse and gently applied the lotion to her stomach. Ultrasound tests had also revealed that fetuses were capable of strong emotion, some scientists maintaining that certain events during pregnancy could be remembered long after birth.

A sudden tightening of Monika’s abdomen caused the baby to kick wildly. She grimaced at the Braxton Hicks contraction; they were becoming more frequent now.

Taking a deep breath, she leaned over to switch on the compact disc. The tribal rhythms of Ipi Ntombi filled the air. “Shh now, little girl, shh; this is our song.” As the contraction subsided, Monika relaxed into the Zulu lullaby, humming her own words at the chorus of Tula Baba: “Thu-la-la, little baby; don’t you worry—your daddy’s gone now, but he’ll return with presents.” The unborn, too, calmed down.

A sudden tightening of Monika’s abdomen caused the baby to kick wildly. She grimaced at the Braxton Hicks contraction…

Monika imagined that the baby’s time in the snug confines of her womb might’ve provided some interesting insights. She probably knew that her mother disliked the isolation of country living and craved the pink syrupiness of strawberries. She would’ve memorized the decisive thump of her father’s footsteps.

Monika curled her shoulders when a familiar sour taste rose up from her stomach into her throat. Even if scientists had yet to concede the psychic ability of a fetus, she was convinced the baby sensed her mother’s shame and the cloud of rage behind her father’s impassioned opinions. After all, the unborn had witnessed her parents’ rough lovemaking and their bitter strife.

You’ve got to relax, Monika; this is sex, not brain surgery.

C’mon, Monika, you know I like to ride you hard.

Just play along, Monika, or—

Or what? You’ll fuck me anyway?

My dear Monika, you’re confusing sex with something else. If you think having grown up as an orphan … well, at least you didn’t have to contend with a callous father like mine.

Then be a better husband than he was—stop running off to America to escape the very responsibilities you’ve created.

But Monika, you don’t really enjoy my company, right?

The unborn started kicking again, this time with a strength that left Monika gasping for breath. Realizing that she was clutching the armrests of the chair, she brought her hands to her face to quiet the ranting in her head. “Shh now, Baby, shh,” she whispered.

Overcome by a rush of sorrow, she started singing along again: “Thu-la-la, little baby; don’t you worry—we’re a family now, and that’s all that matters.”