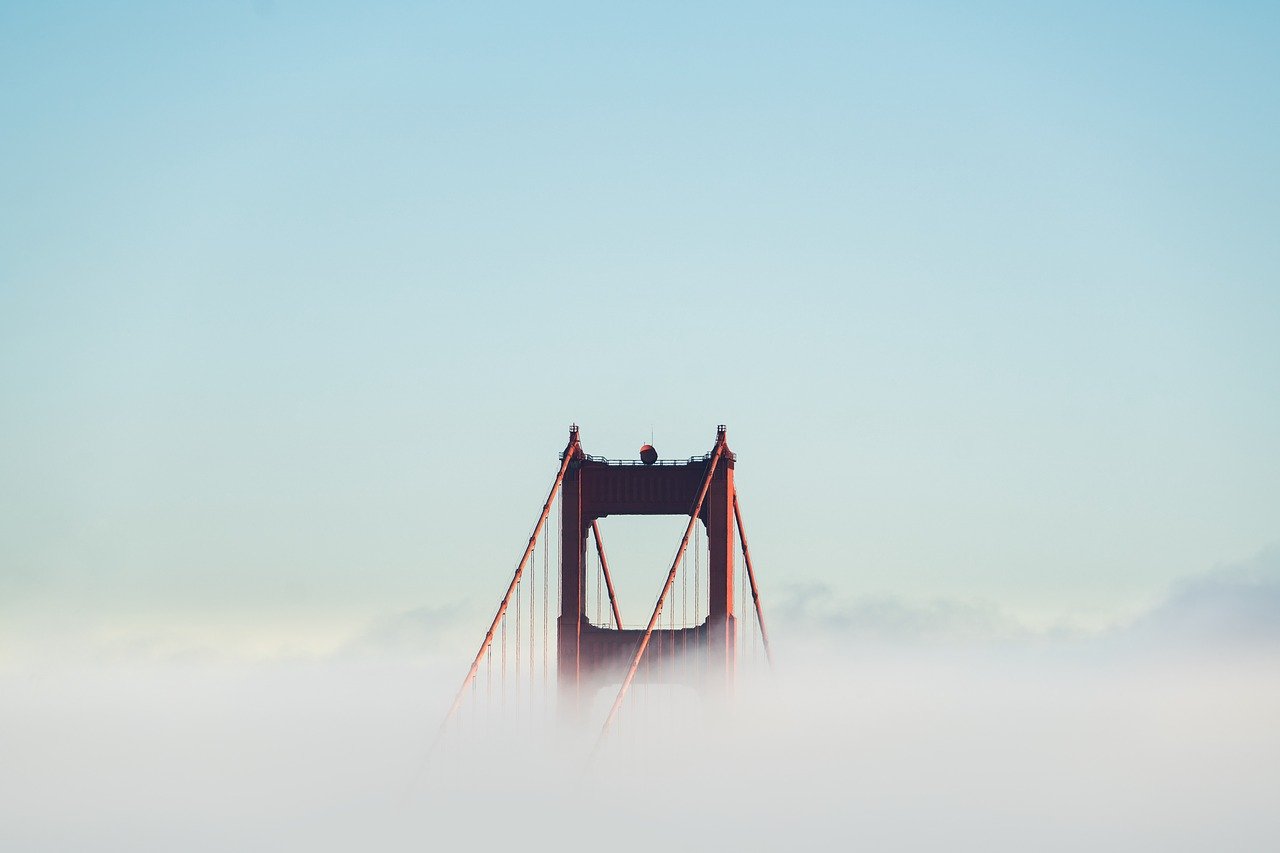 “Unsub”, The Serial Killer Thriller By Meg Gardiner, Is Hard To Put Down

Unsub, the new serial killer novel by Meg Gardiner, will surely delight the fans of fast-paced thrillers. Gardiner’s plots are always nail-biting and her twists are more like cliffs that she takes you to the edge of and then at the last moment pulls you back.

This novel which is the first in a series and is a mix of police procedural and a thriller with a female lead, has been in the making for a long time: Growing up in California, the Edgar-winning Gardiner remembers the terror caused by The Zodiac, the serial killer who wreaked havoc in the Bay Area during the late 1960s. Seemingly a world away, her own quiet, suburban neighborhood in Santa Barbara felt like a haven of safety. But when two neighborhood couples were shockingly murdered, Gardiner learned a deeply disturbing lesson the hard way: Monsters live among us, unseen, and closer than we could ever imagine.

This realization has eventually manifested itself in Unsub: In this novel the author introduces readers to detective Caitlin Hendrixas she hunts a sadistic and cunning serial killer that FBI calls Unsub (who is also known as the Prophet).

Although newly minted as a detective, Caitlin knows the Prophet all too well. Her father, detective Mack Hendrix, was nearly destroyed by the killer’s trail of cryptic messages and twisted mind games when he served as lead investigator on the case during the wave of ritualized murders across the Bay Area. Now, twenty years later, when the mark of the Prophet, the ancient sign for Mercury, is found etched into the flesh of a new pair of victims, Caitlin is propelled into a desperate search to uncover his identity.

Unsub is more of a commercial novel but that doesn’t mean it’s not high quality: The story is fast-paced and the language is easy. It can be read in one sitting and therefore, can be a perfect summer read.

With a plot which is somehow similar to The Silence of the Lambs, this novel will hook you up from the beginning.

Overall, this is a good read and certainly an exciting new addition to the list of notable serial killer stories.

Like Books By Meg Gardiner? Check out the following titles.