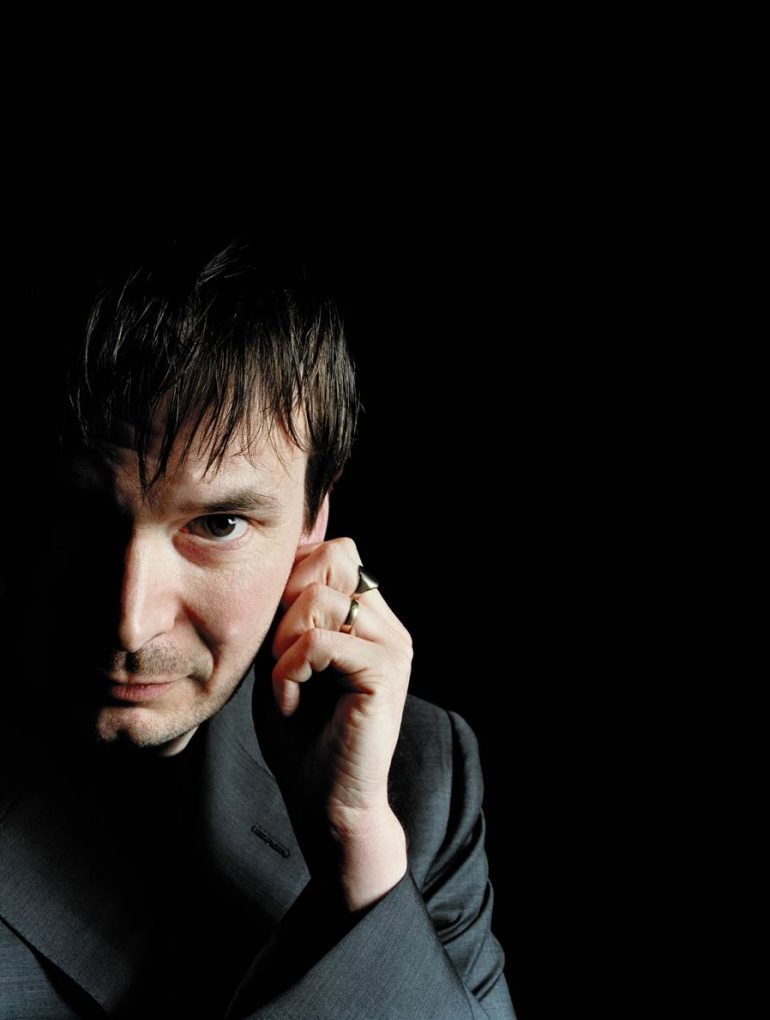 Ian Rankin (born 28 April 1960) is a Scottish crime writer, best known for his Inspector Rebus novels. He initially did not set out to be a crime writer. He thought his first novels Knots and Crosses and Hide and Seek were mainstream books, more in keeping with the Scottish traditions of Robert Louis Stevenson and even Muriel Spark. He was disconcerted by their classification as genre fiction.

Scottish novelist Allan Massie, who tutored Rankin while Massie was writer-in-residence at the University of Edinburgh, reassured him by saying, ‘Do you think John Buchan ever worried about whether he was writing literature or not ?’

Rankin’s Inspector Rebus novels are set mainly in Edinburgh. They are considered major contributions to the Tartan Noir genre. Ten of the novels were adapted as a television series on ITV, starring John Hannah as Rebus in Series 1 & 2, with Ken Stott taking on the role for Series 3-5. In 2013, Rankin co-wrote the play Dark Road alongside the Royal Lyceum Theatre’s Artistic Director Mark Thomson. The play which marked Rankin’s play-writing debut premiered at the Lyceum Theatre, Edinburgh in September 2013.

Rankin is a regular contributor to the BBC Two arts program Newsnight Review. His 3-part documentary series on the subject of evil was broadcast on Channel 4 in December 2002.

In 2005 he presented a 30-minute documentary on BBC Fourcalled Rankin on the Staircase, in which he investigated the relationship between real-life cases and crime fiction. It was loosely based on the Michael Peterson murder case, as covered in Jean-Xavier Lestrade’s documentary series Death on the Staircase. The same year he collaborated with folk musician Jackie Leven on the album Jackie Leven Said.

In 2007, Rankin appeared in programs for BBC Four exploring the origins of his alter-ego character, John Rebus. Titled “Ian Rankin’s Hidden Edinburgh” and “Ian Rankin Investigates Dr Jekyll and Mr Hyde,” Rankin looks at the origins of the character and the events that led to his creation.