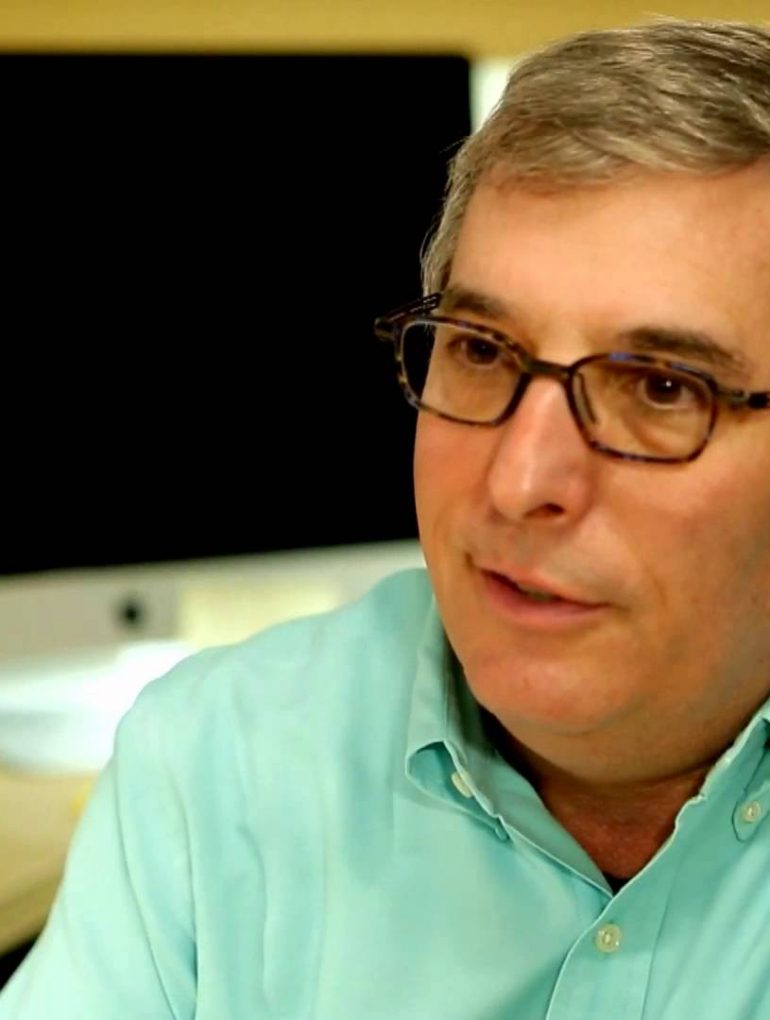 A former attorney turned crime writer, Joel Goldman puts Kansas City landmarks and locations, and pieces of himself, into the novels he writes. Most notably, his former FBI Agent Jack Davis, a protagonist who also shares a movement disorder with which Joel was stricken.

You can check out this nice video from him where he takes the viewers through some of the main locations he has used in his books and his sources of inspiration for the tones of the stories.

The story of how Joel Goldman became an author by itself is very interesting: While practicing law as a trial attorney, one of his colleagues blew off some steam in his office by complaining about one of the other partners. Naturally, he suggested that they should write a murder mystery, kill the guy off in the first chapter, and spend the rest of the book figuring out who did it.

That joke did more than make his friend laugh. It launched his writing career with his first legal thriller, Motion to Kill

, featuring the sexy, brilliant, wisecracking attorney, Lou Mason. That was in 1992. Motion to Kill was published in 2002, making him a ten-year overnight success.

In case you want to check out some of the titles Joel has published in the past, you can click on the following books.