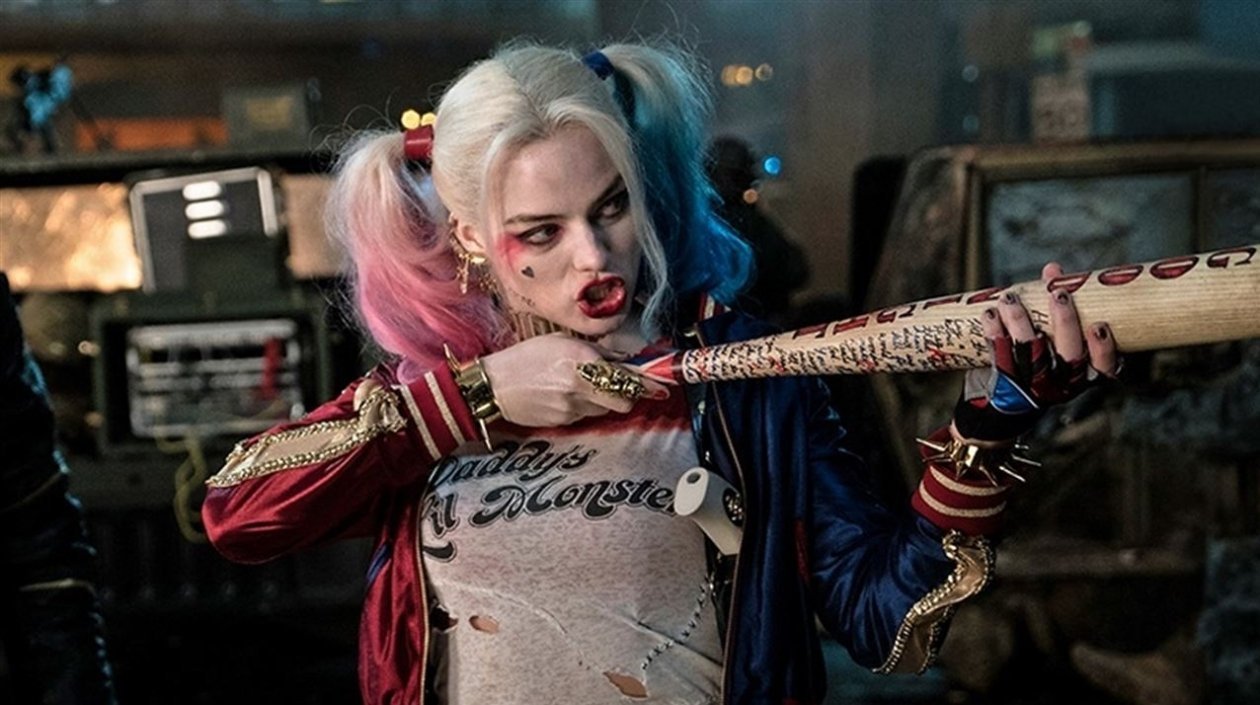 As many critics put it, Harley Quinn might actually be the most wanted woman in comics right now, thanks to an animated series which premieres November 29 on DC Universe and “Birds Of Prey”, a new movie coming out in 2020.

The new film is a follow up to the events of Suicide Squad: Harley Quinn has left the Joker. When a young girl named Cassandra Cain comes across a diamond belonging to a crime lord by the name of Black Mask, Harley joins forces with Black Canary, Huntress and Renee Montoya to protect her.

Principal photography for Birds of Prey began in Los Angeles, California in January 2019 under the working title Fox Force Five. Although filming was expected to also take place in Atlanta and Savannah, Georgia, the entire shoot took place in Los Angeles after the production received a tax credit from the state of California. Filming was expected to be completed by mid-April 2019. Filming wrapped on April 15, 2019.

On a separate note, Birds of Prey: Mystery & Murder is one of the most anticipated comics titles for next February and features the seminal story that brought the Birds of Prey into the spotlight of the DC Universe.

Written by award winning author Gail Simone, Birds of Prey: Mystery & Murder explores the relationships and pulse pounding action that made the Birds of Prey the premier female super team!

In a tricky legal and ethical dilemma, the Birds of Prey must show mercy to a would-be white-collar criminal, but their act of compassion brings them to the attention of master extortionist (and one-time super-hero) Savant, a man who claims he can outthink Oracle and outfight the Canary…and can prove it!

And just when things seem to be settling down for our heroines, Black Canary is sent to China on a mission of mercy and runs into the DC Universe’s most deadly combatant: Lady Shiva! But Shiva has an agenda of her own, while making Canary an offer that could change the course of her life.