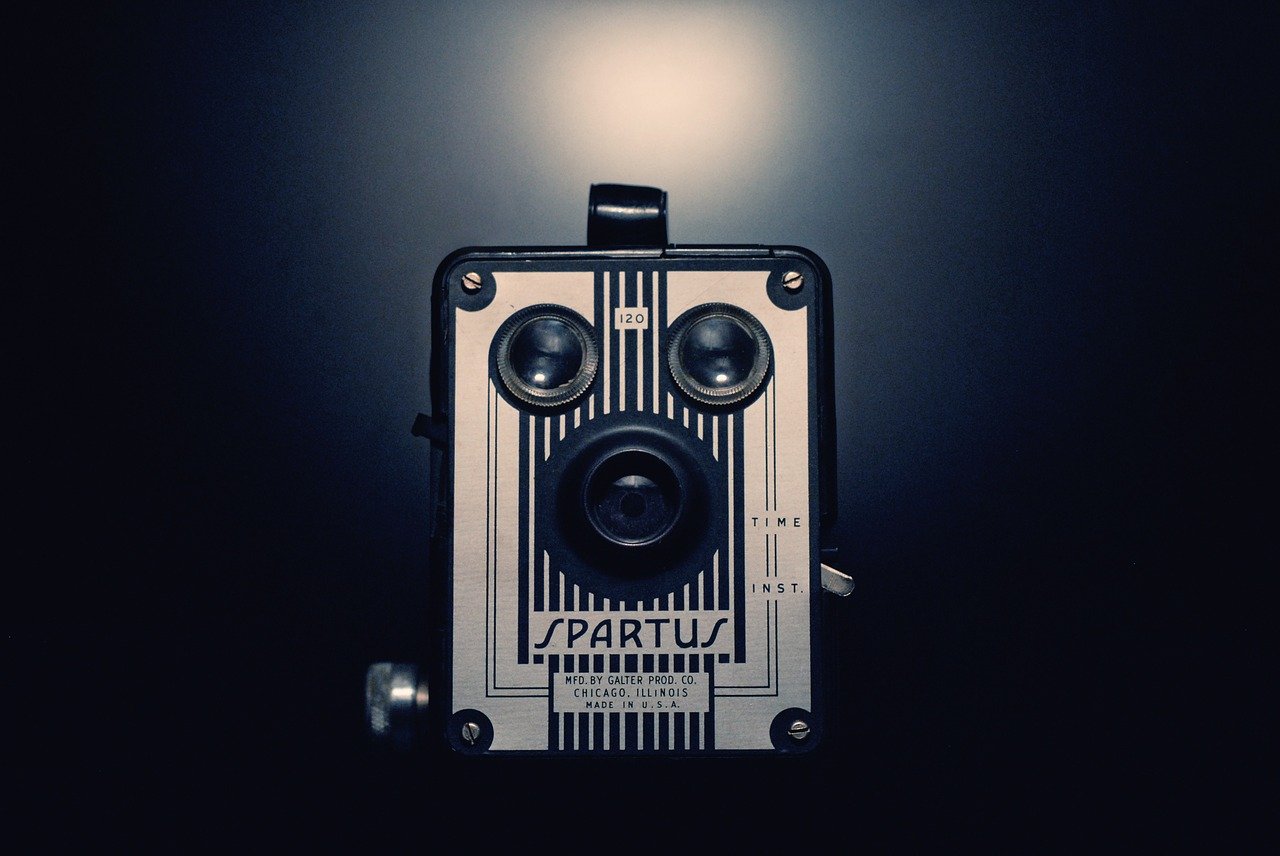 End of April is near and as the cold weather is leaving, so are some nice and exciting crime and thriller movies and TV shows on Netflix. These are few great classics as well as some adrenaline boosters which we recommend you watch during the next week before they are gone.

“To Catch a Thief” 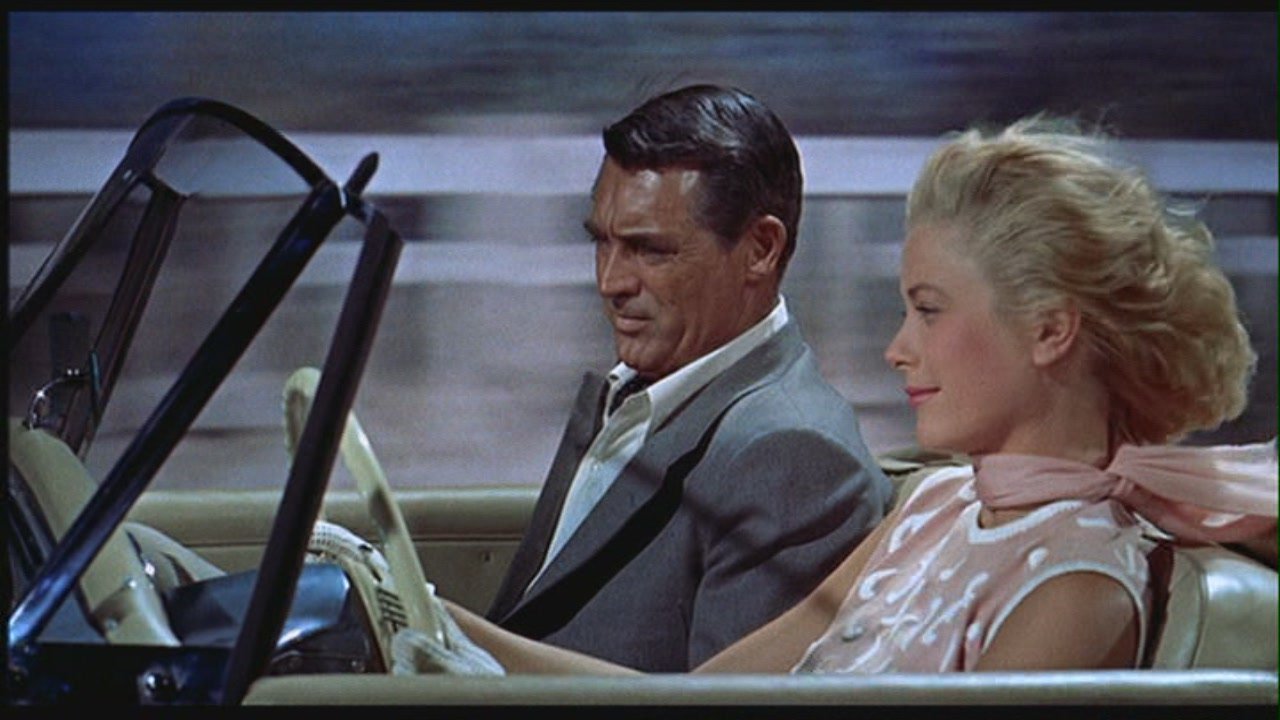 This is a must-watch classic from the master of suspense. It is one of Alfred Hitchcock’s more entertaining movies with a dose of romance thrown in to spice things up. “To Catch a Thief” (1955) stars Cary Grant and Grace Kelly in Alfred Hitchcock’s adaptation of David Dodge’s popular novel about a former thief who has been framed for a jewel heist by a copycat criminal. 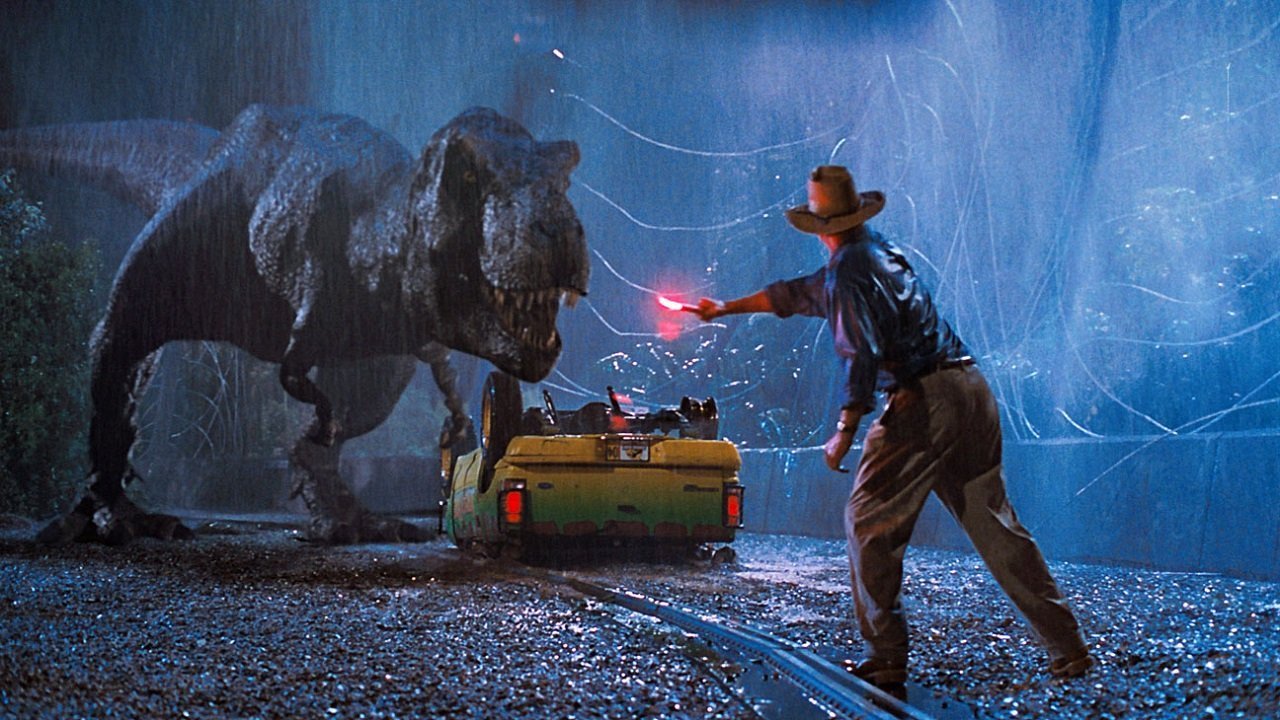 When the original movie came out in the 1990s, it indeed revolutionized the art of thriller making, science fiction and special effects. “Jurassic Park” and its first two sequels will be exiting Netflix at the beginning of the month. Michael Crichton’s tale of a dinosaur theme park gone awry was brought to life through groundbreaking special effects and the watchful eye of director Steven Spielberg.

This movie is based on a story by Stephen King. In this tale of a killer canine, man’s best friend turns into his worst enemy. When sweet St. Bernard Cujo is bitten by a bat, he starts behaving oddly and becomes very aggressive. As Cujo morphs into a dangerous beast, he goes on a rampage in a small town. Stay-at-home mom Donna (Dee Wallace) gets caught in Cujo’s crosshairs on a fateful errand with her son, Tad (Danny Pintauro). Stuck in their tiny car, Donna and Tad have a frightening showdown with the crazed animal.

John ‘Concrete’ Hong has one night to fight his way across a violent city and rescue the one he loves. After eviction from their apartment, John and Bethany Hong are forced to live on the streets of Union, a violent city where street gangs control the lower blocks. When John journeys to the bottom of the city to find work, the WCC gang corners him. After fighting his way out, he becomes the target of the corrupt Police Chief and his hired assassin, Finger. 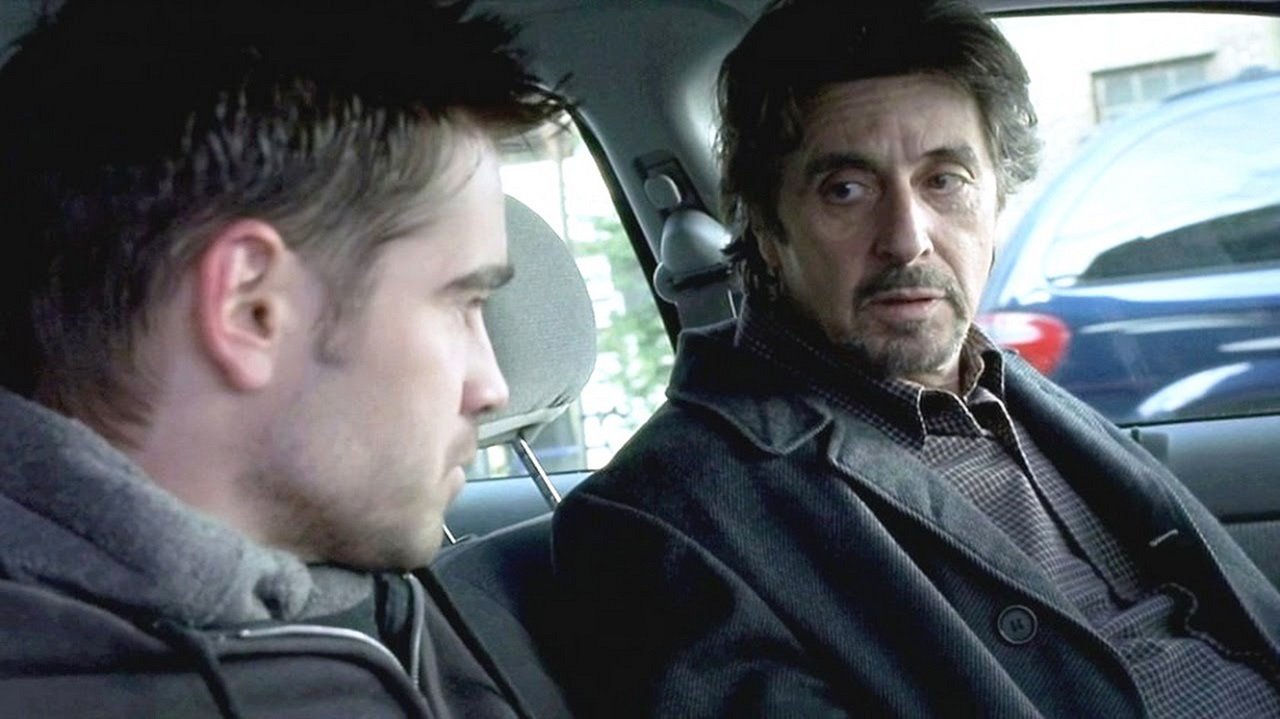 This is a great movie starring Al Pacino and Colin Farrell. In an era when the country’s first line of defense – human intelligence – is more important than ever, comes an explosive thriller that gives an insider’s view into the CIA’s secret training ground: The Farm. James Clayton (Colin Farrell) might not have the attitude of a typical recruit, but he is one of the smartest graduating seniors in the country — and he’s just the person that Walter Burke (Al Pacino) wants in the Agency.

These are not thee only movies or TV shows leaving Netflix in May 2017. The complete list of thriller movies and crime or drama TV shows includes the following titles.